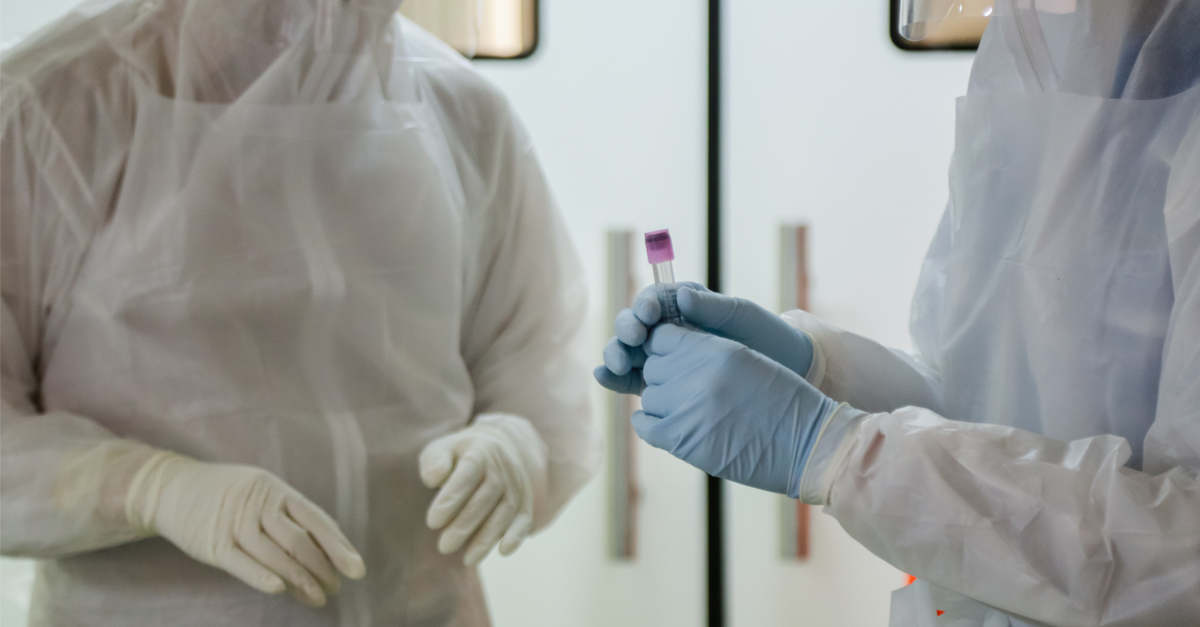 The following article, BOMBSHELL: Lab Leak Theory is Credible, Scientists Were Afraid of Impact to China, was first published on Flag And Cross.

During the frightening onset of the coronavirus crisis over two years ago, it became rather apparent to the world that China was not being truthful with us.  They had watched the first outbreak near Wuhan blossom into something unwieldy and terrifying, yet they chose to downplay the severity of the situation in their warnings to the world.

There are only a few reasons why this would ever be:  Either China was hoping to allow the rest of the world to be caught off-guard in order to make headway in the global power race, or they felt as though they might be responsible for the pandemic itself.  This soon had many experts wondering aloud if COVID-19 wasn’t some naturally-occurring virus, but instead a bio-engineered illness from the Wuhan Institute of Virology just a few miles from where the pandemic was said to have begun.

That latter theory has been excoriated by the mainstream media over the course of the last two years, but those responsible for tamping down that possibility are now coming clean.

Leading British and US scientists thought it was likely that Covid accidentally leaked from a laboratory but were concerned that further debate would harm science in China, emails show.

An email from Sir Jeremy Farrar, director of the Wellcome Trust, on February 2 2020 said that “a likely explanation” was that Covid had rapidly evolved from a Sars-like virus inside human tissue in a low-security lab.

The email, to Dr Anthony Fauci and Dr Francis Collins of the US National Institutes of Health, went on to say that such evolution may have “accidentally created a virus primed for rapid transmission between humans”.

These scientists were not simply spitballing either.

Scientists were particularly concerned by a part of Covid-19 called the furin cleavage site, a section of the spike protein which helps it enter cells and makes it so infectious to humans.

Summarising Professor Farzan’s concerns in an email, Sir Jeremy said: “He is bothered by the furin site and has a hard time (to) explain that as an event outside the lab, though there are possible ways in nature but highly unlikely.

“I think this becomes a question of how do you put all this together, whether you believe in this series of coincidences, what you know of the lab in Wuhan, how much could be in nature – accidental release or natural event? I am 70:30 or 60:40.”

China has repeatedly denied such a possibility, while also refusing to allow outside authorities the proper access to investigate the matter.