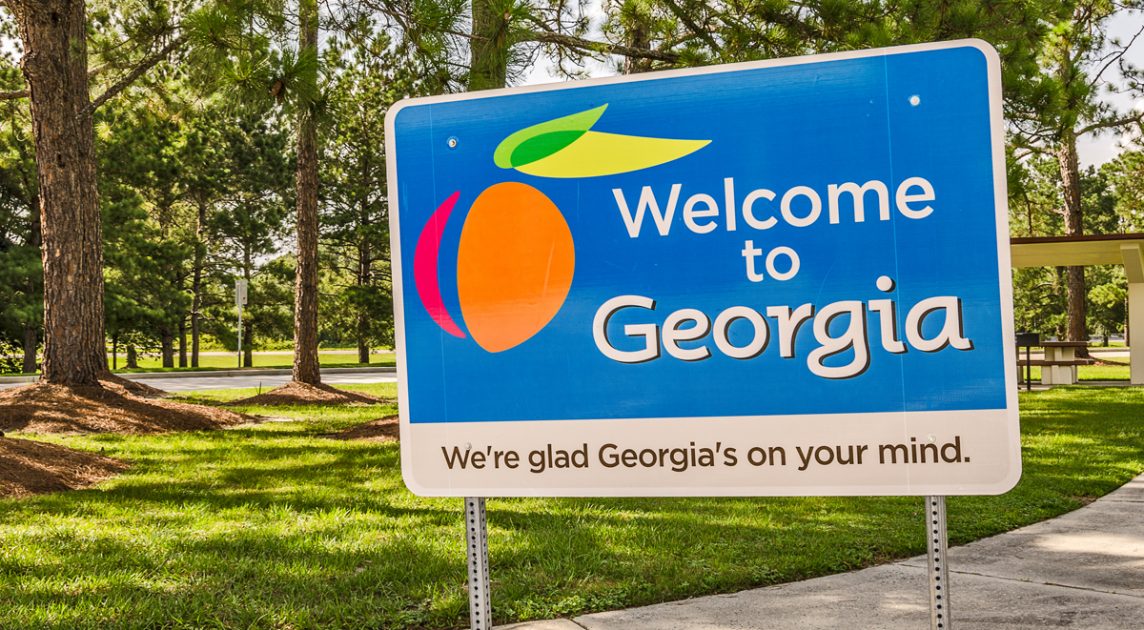 The following article, Biden Receives an ‘Incredible Snub’ from Stacey Abrams on His Much-Hyped Georgia Trip, was first published on Flag And Cross.

Many prominent leaders and officials will be present at the events in Atlanta. Family members of the late Martin Luther King Jr., Sens. Raphael Warnock and Jan Ossoff of Georgia, former Atlanta Mayor Keisha Lance Bottoms and Sen. Amy Klobuchar from Minnesota will be present, WXIA-TV reported.

Biden and Harris are expected to address the issues of election integrity and the “urgent need to pass legislation to protect the constitutional right to vote,” according to WXIA-TV.

However, one major of Georgia’s major Democratic figures will not be present for the president and vice president’s visit.

Stacey Abrams, who has announced her second gubernatorial campaign, said that she would not be able to be present at the events in Atlanta due to a scheduling conflict, the Atlanta Journal-Constitution reported.

Since Abrams has been a significant voting rights activist, many were surprised that she had a scheduling conflict with the president’s visit.

Some tweeted that Abram’s decision to skip reflected badly on Biden.

“This is an incredible snub of both Biden and Harris, who will be in the capital city of Stacey Abrams’ own state to talk about her signature issue. Somehow she can’t find the time to be there. Gives you an idea of how politically toxic Joe Biden really is,” tweeted Tim Murtaugh, the former Trump 2020 communications director.

This is an incredible snub of both Biden and Harris, who will be in the capital city of Stacey Abrams’ own state to talk about her signature issue.

Somehow she can’t find the time to be there.

Gives you an idea of how politically toxic Joe Biden really is. https://t.co/qACSTGTGdH

MSNBC commentators pointed to Biden’s low approval ratings as a possible reason for Abrams skipping the president’s event. Since she is campaigning to be the next governor of Georgia and Biden has very low approval, she may not want to be seen with the president.

Even MSNBC knows the real reason why Stacey Abrams has a “scheduling conflict” during Biden’s speech today:

“Politicians don’t show up with presidents when their approval rating may be in the 30’s.” pic.twitter.com/X7TGzbvCU2

But Abrams is not the only one who is conspicuously skipping Biden and Harris’ visit today.

A coalition of voting rights groups in Georgia also announced yesterday that they would not be attending events surrounding the presidential visit, according to CNN.

Cliff Albright, co-founder of Black Voters Matter, and representatives of several voting rights groups told Biden and Harris they needed to have a clear plan to advance voting rights legislation.

“We don’t need even more photo ops. We need action, and that action is in the form of the John Lewis Voting Rights (Advancement) Act, as well as the Freedom to Vote Act, and we need that immediately,” Albright said, CNN reported.

Phi Nguyen, executive director of Asian Americans Advancing Justice-Atlanta, specifically addressed Harris and Biden in a comment: “We beg you to stay in Washington tomorrow because we don’t need you here in Georgia.”

“We need legislation that will ensure that our democracy accurately reflects the growing diversity of this state and of this country. Mr. President and Madam Vice President, we beg you to ground that plane the same way that we continue to beg you to ground the planes of so many of our community members who are being deported because we still lack a pathway to citizenship,” Nguyen continued.

So as Biden and Harris visit Atlanta today, they are already facing opposition from leaders and advocates for the very issue of voting rights that they traveled down to Georgia to address.