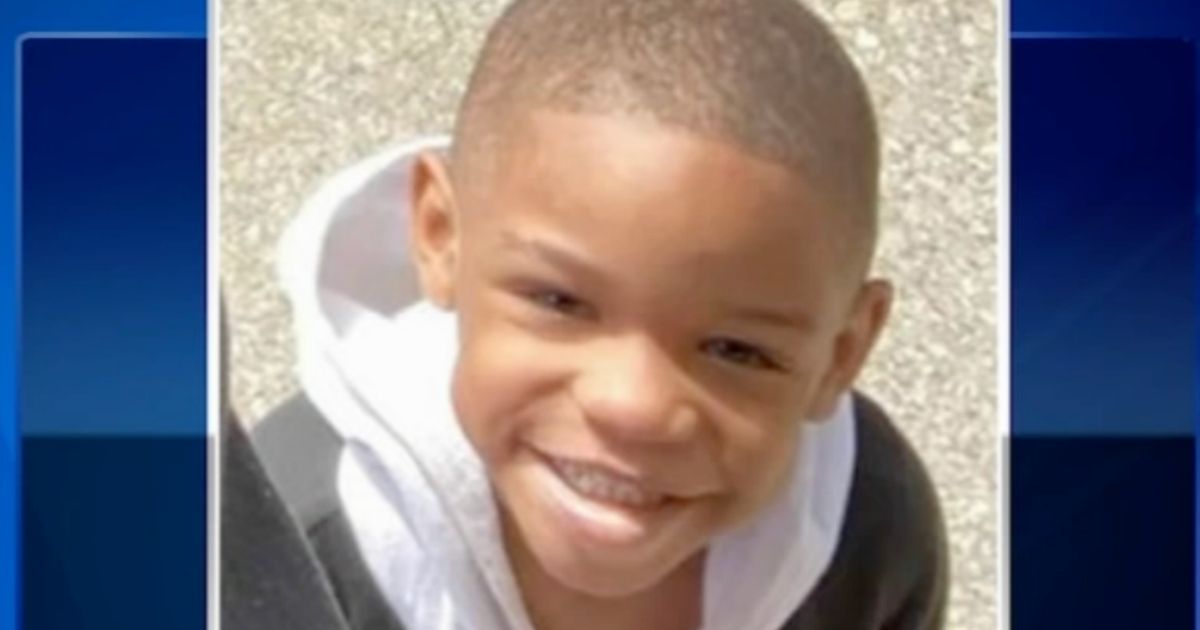 The following article, Mom and Sibling Arrested After Missing 6-Year-Old Found Dead, was first published on Flag And Cross.

A 6-year-old boy who had been reported missing last week was later found dead, and three members of his family have been charged in connection with his death.

Damari Perry of North Chicago had been reported missing last Wednesday. His body was found Friday night near an abandoned house in Gary, Indiana, according to a Facebook post from the North Chicago Police Department.

Damari’s mother, Jannie M. Perry, 38, has been charged with first-degree murder, concealment of a homicidal death and obstructing justice, Lake County prosecutors said, according to WFLD-TV.

Jeremiah R. Perry, 20, who is the slain boy’s brother, is charged with aggravated battery causing bodily harm to a child under 12, concealing a homicidal death and obstructing justice. Another sibling is being charged through juvenile court.

Prosecutors said that on Dec. 29, Damari’s mother said the boy needed to be punished, according to WLS-TV.

The boy was put into cold water in the shower for an undetermined but extended time, prosecutors said, WLS-TV reported.

Damari reportedly started vomiting and later became unresponsive. No emergency call was made.

On Wednesday, a report was made that the boy was missing in Skokie, Illinois.

According to the story told by a sister of Damari, as well as his mother, the two were driven by a man and woman to a party in Skokie. The sister said that when she woke up after several drinks, the boy was missing, according to WLFD-TV.

However, police said that story fell apart once investigators looked into the case.

Timeline, according to prosecutors:

Dec 29, Damari did something to “anger” family

Dec 30, mom + brother Jeremiah keep him under cold shower until the 6-yo vomits and dies

“Prosecutors, investigators and victim support professionals worked late into the night and into the early morning to make sure we understood this tragic crime now, because of their rigorous and detailed investigation, we will be able to bring Damari’s killers to justice in a courtroom,” Lake County State’s Attorney Eric Rinehart said, according to WLS-TV

“Our hearts ache over the murder of 6-year-old Damari Perry,” Rinehart said in a statement, NBC reported.

“This is not replaceable. He’s not replaceable! We can’t go back and get another Damari,” Damari’s counsin, Dreena Driver, said. “We’re all shocked! We’re all in disbelief! We all don’t understand how she could let it get to this point. My little cousin should’ve been away from her!”

Dalvin Driver, Damari’s father, said after hearing about his son’s death, “I feel like I lost a part of myself when I got that call.”

“He was the best thing you can ever have for the time that I had to spend with him. It was some of the best time that I had in my life. He was just the life of me, man. It’s like he can walk in the room, and everybody loved him!” Driver explained.