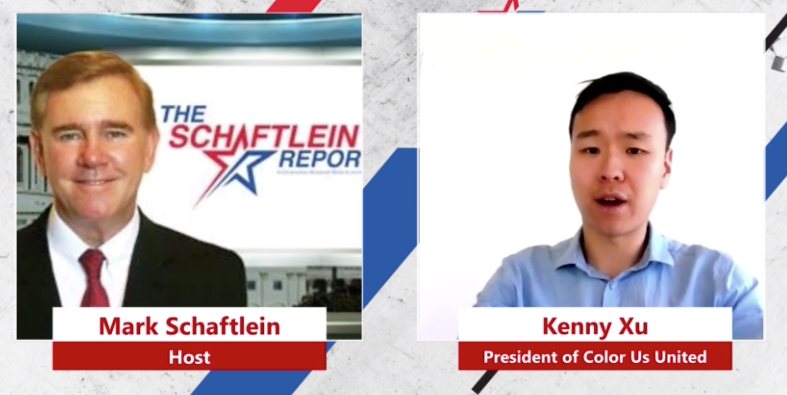 The following article, Filibuster Reform looks Stalled even as Biden Pushes it | Schaftlein Report, was first published on Flag And Cross.

Filibuster Reform looks Stalled even as Biden Pushes it | Schaftlein Report
—————
Guest: Kenny Xu – President of Color Us United ( ColorUsUnited.org ), Journalist, and author of the new book An Inconvenient Minority: The Attack on Asian American Excellence and the Fight for Meritocracy
Topics:
1) Kenny updates continued efforts to downplay achievements among Asian Americans – An update since his last appearance
2) Democrats continue push to change filibuster over Voting Rights – Sen. Manchin says ‘No’ and Sen. McConnell threatens floor takeover
3) Department of Justice, Merrick Garland and the White House orchestrated a letter from the National School Board Association claiming Parents are Domestic Terrorists for voicing their opinions against CRT at School Board Meetings
4) Over 200 Colleges require students to undergo CRT training although sometimes calling it something else
5) Justice Department has created a Domestic Terrorism Unit – Why? They say to combat 800 investigations currently ongoing?
6) CA Gov. Newsom is proposing Medicaid to be paid to Illegal Immigrants
7) Hospitalizations reach 145K for Covid and there were 1.35M new infections on Monday
8) In Economic news, Fed Chairman Powell now says Inflation poses a major threat to the job market recovery as interest rates are set to rise – We’ve been telling you this for months