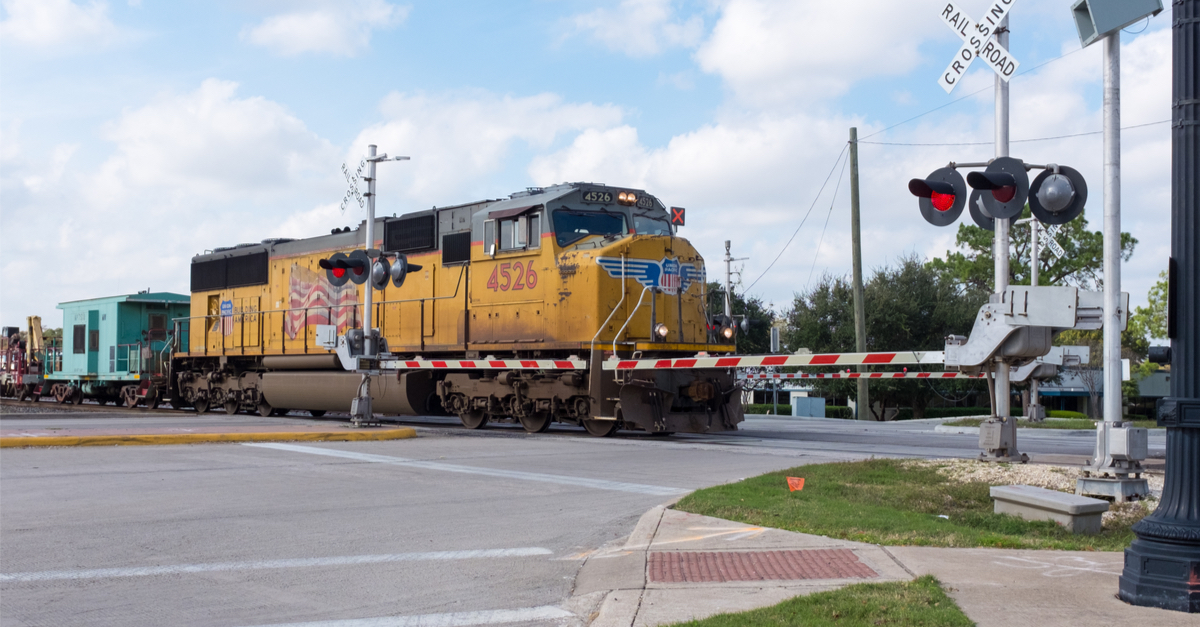 The following article, VIDEO: Pilot Pulled to Safety Moments Before Train Obliterates Plane, was first published on Flag And Cross.

For many of us, perhaps the most frightening situation that we could ever imagine would be finding ourselves in a plane that’s trying to make an emergency landing…or worse.

While air travel is very much a safe way to get from point a to point b in America, most passengers would readily admit that the sheer speed and height at which they’re traveling has allowed some worried thoughts to creep into their minds from time to time.

Now imagine living through the harrowing ordeal of an emergency landing only to find yourself in the path of a speeding train.  For one pilot, this nightmare scenario was all too real.

One very lucky pilot in California is alive after surviving not one, but two back-to-back crashes over the weekend. Per the LAPD’s Valley Bureau, a small plane lost power and crashed onto the railroad tracks in the Pacoima neighborhood of Los Angeles on Sunday, with ABC7 noting the accident took place just blocks away from an LAPD station near Whiteman Airport. But the pilot’s ordeal wasn’t yet over: A Metrolink train was barreling down the tracks toward the downed plane, and police officers who rushed to the scene had little time to act.

On its Facebook feed, the LAPD has posted bodycam video showing the terrifying seconds of police officers yanking the bloodied pilot out of the aircraft, with someone yelling, “Go, go, go, go, go!” as the pilot is dragged by his shirt away from the tracks, right before the train crashes into the plane. ABC7 has more video of the impact, from a different angle. “Foothill Division Officers displayed heroism and quick action,” the LAPD’s Facebook post notes.

The video is simply stunning.

It may very well be a good day for this pilot to purchase a lottery ticket.