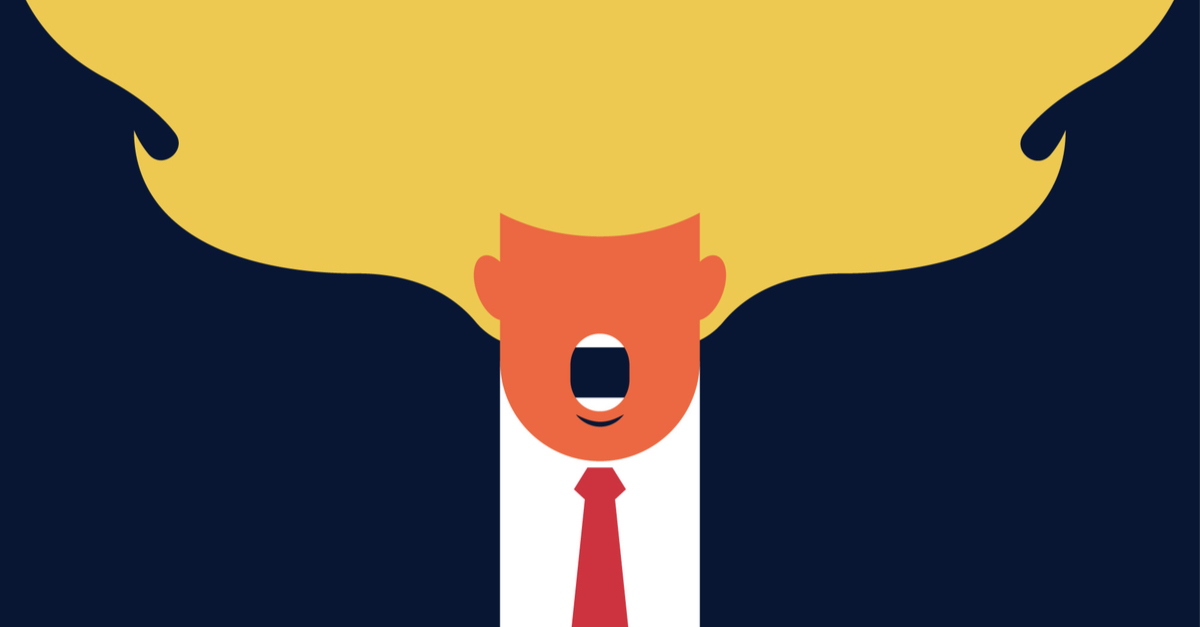 Former President Donald Trump is likely to be an American political force for years to come still, and he has made that very clear to all of us once again this week.

This time around, Trump’s ire was directed at a fellow Republican who happens to have a very different opinion regarding the 2020 election than The Don.

In a lengthy statement, Trump rehashed his false assertion that the 2020 election was tainted by widespread fraud and vowed to withhold his support from Rounds the next time the South Dakota senator is up for reelection in 2026.

“Is he crazy or just stupid?” Trump said in the statement. “The numbers are conclusive, and the fraudulent and irregular votes are massive. The only reason he did this is because he got my endorsement and easily won his state in 2020, so now he thinks he has time, and those are the only ones, the weak, who will break away. Even though his election will not be coming up for 5 years, I will never endorse this jerk again.”

Multiple state-level audits and reviews of the 2020 election have failed to produce proof of Trump’s claims, which have become a rallying point for his voter base in his post-presidency.

Rounds had suggested in a recent ABC interview that the irregularities in the 2020 election were not prevalent enough to have changed the outcome for Donald Trump, and it appears that this statement is what saw him trounced by the former Commander in Chief on Monday.