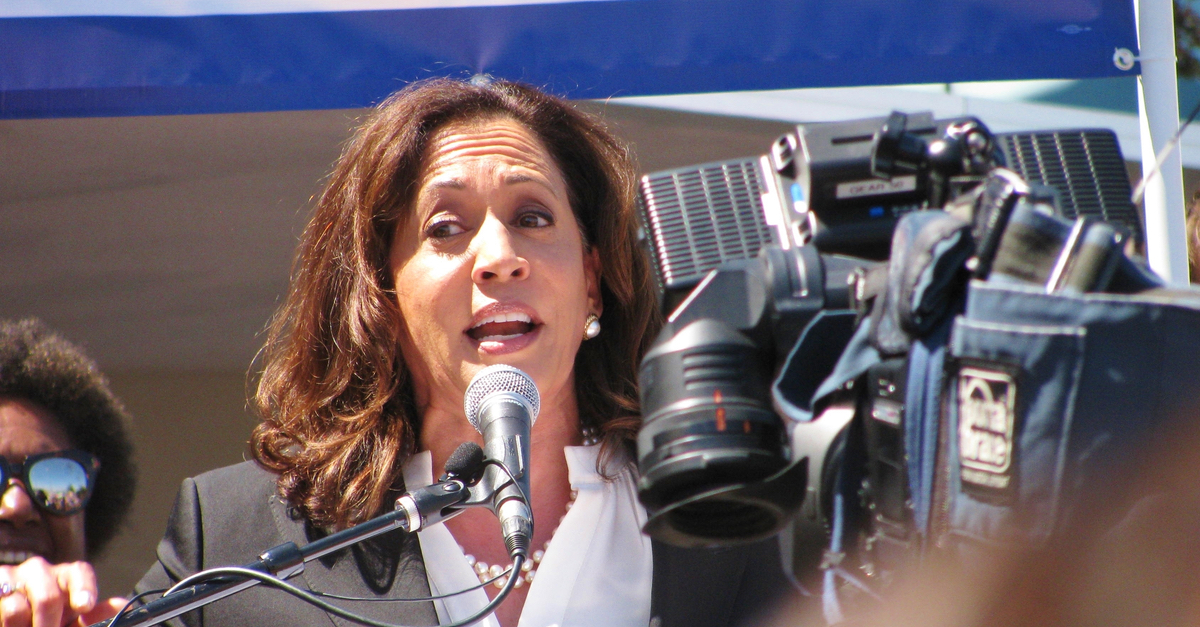 The following article, Kamala’s Kooky Excuse for Low Approval Ratings is Laughable at Best, was first published on Flag And Cross.

We’ve all pondered the age-old question about whether or not the chicken or the egg was the first iteration of that bird on earth, and such a paradox still perplexes us to this day.  So much so, in fact, that the saying has been used to describe just about any situation in which a correlation between the present reality and its impetus are indistinguishable.

But not everyone who attempts to use such an argument is doing so correctly, including Vice President Kamala Harris, who this week attempted to say that angry Americans were the reason for the Biden administration’s low approval ratings, despite those low approval ratings existing due to the administration’s inability to please the American people.

Vice President Kamala Harris acknowledged a “level of malaise” among Americans — and channeled one of the lowest moments of Jimmy Carter’s presidency — in an interview this week.

“I fully appreciate that there is a level of malaise,” Harris said Thursday during an appearance on “PBS Newshour,” in answer to a question about why President Joe Biden’s social spending agenda has stalled.

“We’re two years into this thing, you know,” Harris told anchor Judy Woodruff. “People – we want to get back to normal, we all do.”

Weaving this mysterious confluence into the conversation is inappropriate at best, especially when Harris knows fully well that the approval ratings for the former guy were much less dire.

There is no confusion among Americans:  The malaise is a reaction to the Biden administration, and not some preexisting condition that Harris can hide behind when confronted with the reality of her failures.