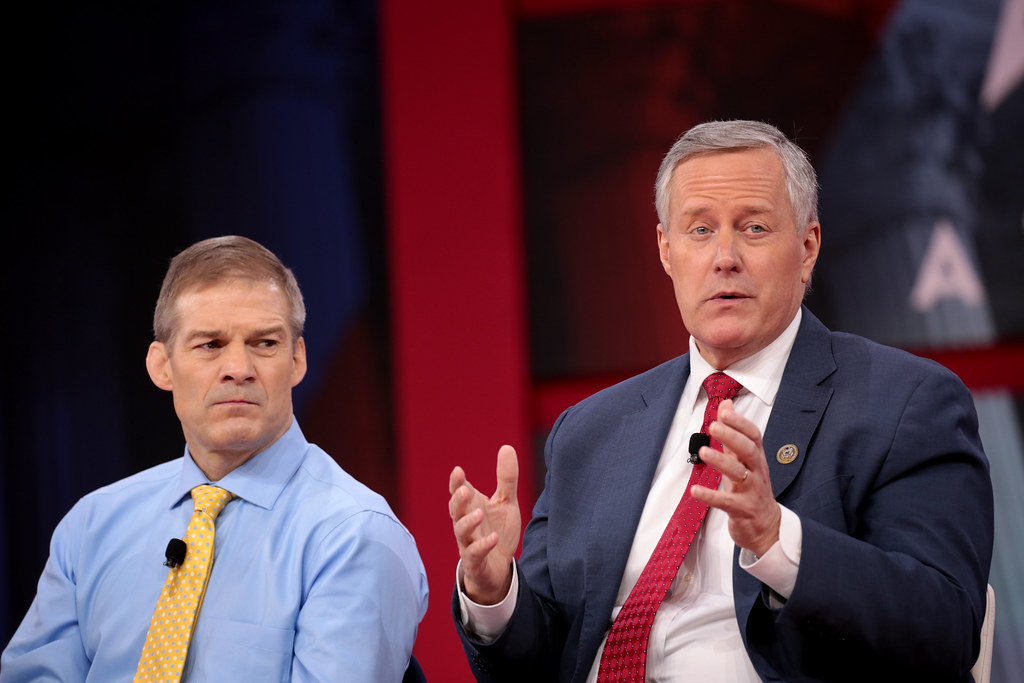 Despite the consistent, stubborn whims of the select committee investigating the events of January 6th, there appears to be little belief among conservatives that their work is legitimate.   They see the group as little more than a hit-squad, out to damage the reputation of Donald Trump before he has a chance to run for reelection in 2024.

And, at this late juncture, very few Republicans are being shy about those feelings.

GOP Rep. Jim Jordan of Ohio won’t comply with a request that he testify before the Jan. 6 select committee investigating the Capitol attack.

In a letter published to Twitter, Jordan wrote he “has no relevant information” for the committee, while arguing the legislators were too biased in their investigation.

“Even if I had information to share with the Select Committee, the actions and statements of Democrats in the House of Representatives show that you are not conducting a fair-minded and objective inquiry,” Jordan wrote.

Jordan was originally slated to be a part of the committee itself, but his allegiance to Donald Trump saw him ousted from that position by House Speaker Nancy Pelosi.