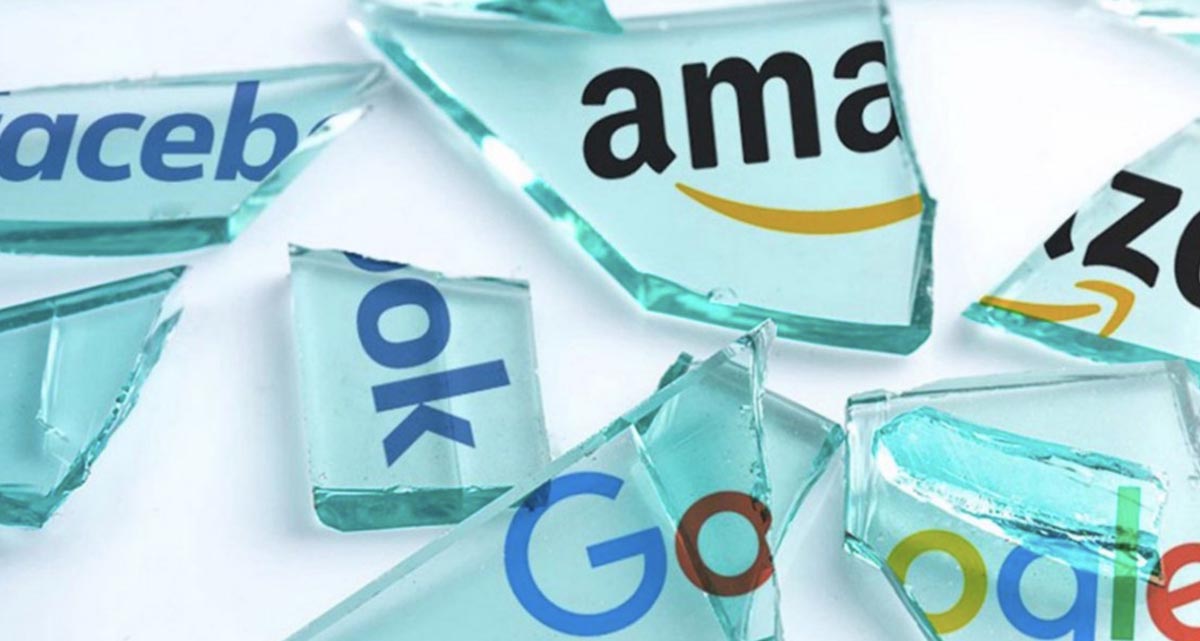 The following article, German Anti-Cartel Agency Targets Google, Warns Amazon, Apple and Facebook They Could Be Next, was first published on Flag And Cross.

The German government’s antitrust office has announced that Google meets its standard for regulation, a step toward possible action against the Big Tech giant.

“The Federal Cartel Office can now tackle concrete forms of behavior that harm competition,” office president Andreas Mundt said, according to Reuters. “We have already started looking more intensively at Google’s processing of personal data and the topic of Google News Showcase.”

The decision means that over the next five years, Germany can investigate Alphabet Inc., Google’s parent company.

The website TechCrunch called the action “as significant as it is unexpected.”

Germany’s FCO said in a release that “Google is of paramount significance for competition across markets.”

“The company has an economic position of power which gives rise to a scope of action across markets that is insufficiently controlled by competition,” the agency said.

Mundt said Google is not alone.

“We are vigorously conducting other proceedings against Amazon, Apple and Meta, formerly Facebook,” he said.

A Google spokesperson said the company has done nothing wrong.

“We are confident that we comply with the rules and, to the extent that changes are necessary, we will continue to work constructively with the FCO to find solutions that enable people and businesses in Germany to continue to use our products,” the spokesperson said.

The FCO began probing Google’s use of personal information in May, followed in June by looking at the selection of news offered in its Google News Showcase.

Germany’s move comes as French officials fined Facebook and Google more than 200 million euros, about $226 million, saying the companies made it too difficult to avoid being tracked online, according to The Hill.

The two tech giants “offer a button allowing the user to immediately accept cookies,” but they do not provide an option to “easily refuse the deposit of these cookies,” a data privacy watchdog announced in fining Google 150 million euros and Facebook 60 million euros.

“Several clicks are required to refuse all cookies, against a single one to accept them,” the group said.

“The restricted committee considered that this process affects the freedom of consent: since, on the Internet, the user expects to be able to quickly consult a website, the fact that they cannot refuse the cookies as easily as they can accept them influences their choice in favor of consent,” it added.

In Europe, websites must ask users before tracking them, according to The Associated Press.

Continue reading: German Anti-Cartel Agency Targets Google, Warns Amazon, Apple and Facebook They Could Be Next ...

Google needs to be broken up. It is to intrusive and is everywhere. We need a Trust Busting President like Teddy Roosevelt and William Howard Taft to end the dominance of the electronic giants.