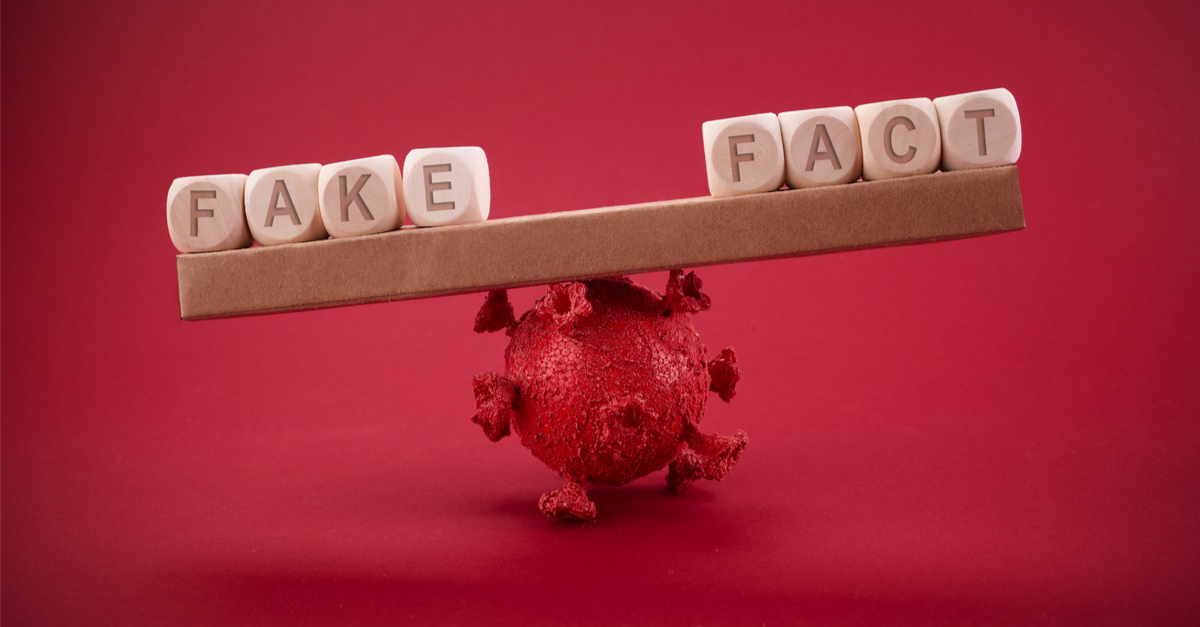 The following article, Experts Now Say ‘Deltacron’ May Be Simple Laboratory Mistake, was first published on Flag And Cross.

Throughout the coronavirus pandemic, there have been no shortage of ways in which the general populace has grown confused.  This is, after all, the first true global pandemic in over 100 years, with the Spanish Flu outbreak of 1918 coming at a time in which most Americans still traveled by horse and many rural folks still didn’t have indoor plumbing.

You would think that modern science would have been a bit more prepared for this, but judging by the fact that we are now breaking all manner of case count records as we begin our third year of pandemic living, this doesn’t appear to be the case.

Now, in an embarrassing bout of confusion, some scientists are even suggesting that the dread “deltacron” variant may not even exist at all.

At the weekend it was reported that a researcher in Cyprus had discovered the potential new variant. Bloomberg News said Saturday that Leondios Kostrikis, professor of biological sciences at the University of Cyprus, had called the strain “deltacron,” because of its omicron-like genetic signatures within the delta genomes.

Kostrikis and his team said they had found 25 cases of the mutation, with the report adding that at the time it was too early to tell whether there were more cases of the apparent new strain or what impact it could have. Bloomberg reported that the findings had been sent to Gisaid, an international database that tracks changes in the virus, on Jan. 7.

But many weren’t buying it.

Some experts have since cast doubt over the findings, with one World Health Organization official tweeting Sunday that “deltacron,” which was trending on the social media platform on the weekend, is “not real” and “is likely due to sequencing artifact,” a variation introduced by a nonbiological process.

WHO Covid expert Dr. Krutika Kuppalli said on Twitter that, in this case, there was likely to have been a “lab contamination of Omicron fragments in a Delta specimen.”

Other scientists have agreed that the findings could be the result of a lab error, with virologist Dr. Tom Peacock from Imperial College London also tweeting that “the Cypriot ‘Deltacron’ sequences reported by several large media outlets look to be quite clearly contamination.”

In another tweet, he noted that “quite a few of us have had a look at the sequences and come to the same conclusion it doesn’t look like a real recombinant,” referring to a possible rearrangement of genetic material.

This sort of confusion and fear-mongering has been a staple of the COVID-19 pandemic, and it certainly seems like it’ll be continuing well into 2022.