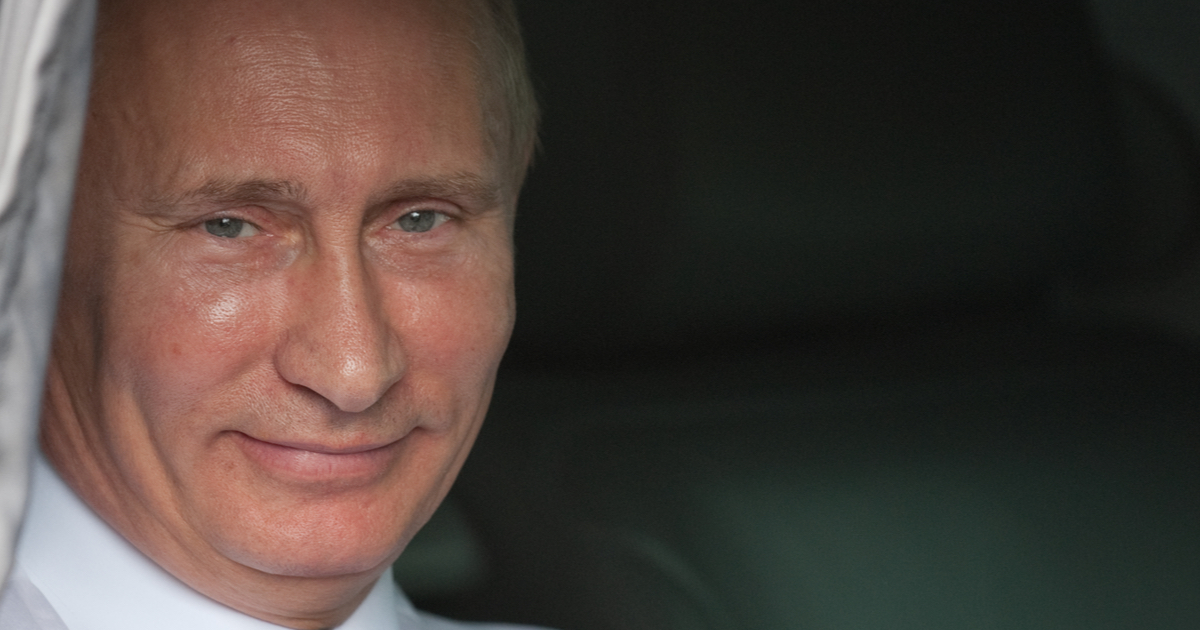 The following article, USA Warns of ‘Massive Consequences’ Should Russia Invade Ukraine, was first published on Flag And Cross.

It feels as though a Russian invasion of Ukraine is a forgone conclusion at this point, with the Kremlin and Vladimir Putin both continuing their provocative narrative into the New Year.

At one point, things had even gotten to the point that a well-known Putin mouthpiece threatened to turn anyone who interfered with Russia’s plans into “radioactive dust”.

Now, the US is pushing back against the Russian threats with some tough talk of their own, and it has some worried that war could be coming.

From an appearance by Secretary of State Antony Blinken on ABC this week:

Anchor George Stephanopoulos said, “We now know that President Putin has forces surrounding Ukraine on three sides. He’s made it clear that he believes Russia and Ukraine are one people. Do you think he’s already made the decision to take control of Ukraine?”

Blinken said, “George, I don’t know if the decision’s been made, and it’s clear that we’ve offered him two paths forward. One is through diplomacy and dialogue. The other is through deterrents and massive consequences for Russia if it renews its aggression against Ukraine. And we’re about to test the proposition of which path President Putin wants to take this week. We have important conversations that are taking place between us directly at NATO, at the Organization for Security and Co-operation in Europe. And the question really now is whether President Putin will take the path of diplomacy and dialogue or seek confrontation.”

Then, when pressed as to what those consequences would be…

Blinken said, “We’ve been working in tremendous collaboration with European partners and allies and beyond to make it very clear that there will be massive consequences for Russia if it renews its aggression by which I mean economic, financial, and other consequences, as well as NATO almost certainly having to reinforce its positions on its eastern flank near Russia, as well as continuing to provide defensive assistance to Ukraine.”

Russia’s unbridled belligerence of late has had US authorities on high alert, wondering then the next shoe might drop.