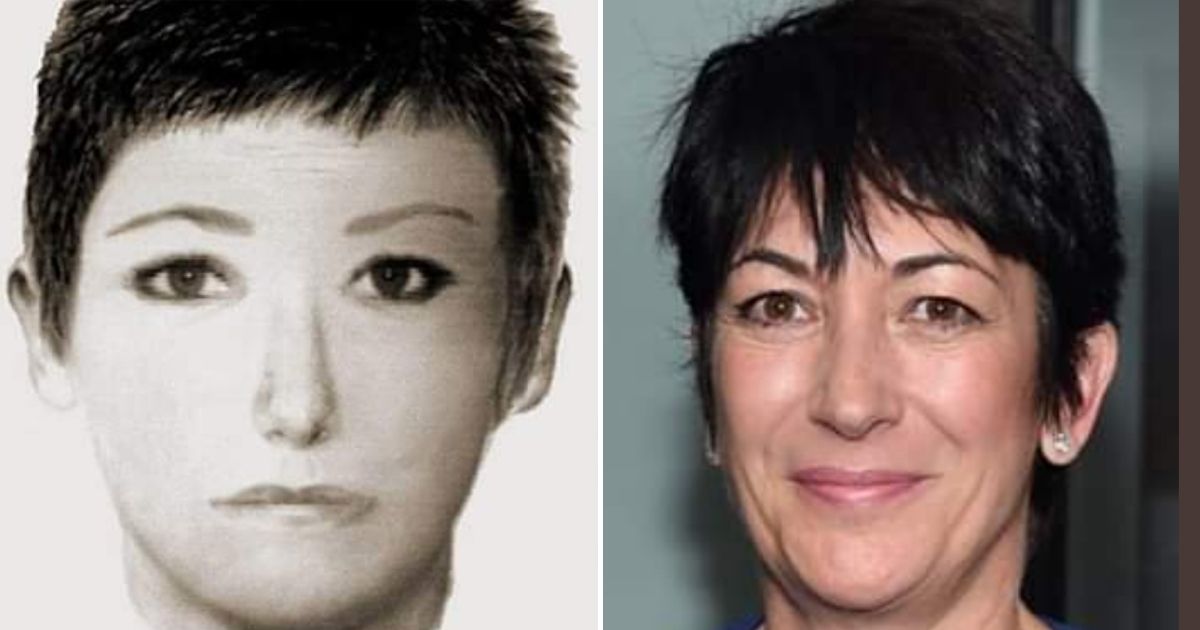 Last week Ghislaine Maxwell was convicted on five federal sex trafficking charges after the jury concluded that she had helped recruit teenage girls to be sexually abused by Jeffery Epstein.

Maxwell was charged with six federal counts and convicted of five. She could face up to 65 years in prison, NBC News reported.

However, there is now a possibility that Maxwell could file for a mistrial after one juror revealed that his own personal history of being sexually abused helped him convince the jury to convict Maxwell.

This juror, Scotty David, said he does not recall being asked about his own experience before he was chosen to be on the jury, according to NBC News.

David said that in deliberations he told his fellow jurors about his sexual abuse experience after some voiced doubts about the testimonies of “Jane” and “Carolyn,” two of the four women who testified against Maxwell.

David said that he told his fellow jurors how he had waited until high school before revealing his childhood abuse to anyone. This was an effort to explain why the witnesses “Jane” and “Carolyn” might not have come forward earlier with their accusations against Epstein and Maxwell, the New York Post reported.

Another juror, who requested anonymity, also said they experienced sexual abuse as a child, according to the New York Times.

That juror also said they had discussed their abuse during the deliberations and that it seemed to shape the jury’s discussion.

These two jurors’ disclosures could be problematic, especially if they failed to mention their experiences to the court during the jury selection process, the New York Times reported.

All the potential jurors in the case were asked in a confidential questionnaire whether they or any relatives had been sexually abused or harassed, NBC News reported.

With these two jurors’ recent disclosures, the federal prosecutors asked the judge, Alison J. Nathan, who presided over Maxwell’s trial, to investigate the process by which the jury was selected.

Maxwell’s lawyers also indicated in two letters to the judge that their client would seek a new trial and that the judge “can and should order” one without having a hearing, as the government has already requested, the New York Times reported.

Insider spoke to attorneys about these disclosures from the two jurors and was told that the jurors’ remarks to the media were potentially devastating to the prosecution.

“This is the absolute last thing you want when you get a guilty verdict,” Neama Rahmani, the president of West Coast Trial Lawyers and a former federal prosecutor, said to Insider. “You don’t want the jurors talking to the media. You don’t want them saying something that will result in a mistrial.”

“It’s an absolute disaster. This entire conviction may get tossed, and we may have to retry the case,” he added.

The jurors’ comments raise two major issues. There is a possibility of perjury, prejudice or a preconceived opinion that may have inappropriately swayed the jury.

Federal rules allow a judge to grant a new trial when the “interest of justice so requires,” as Maxwell’s attorneys pointed out, according to the New York Times.

In a letter to Judge Nathan, federal prosecutors asked for the judge to schedule a hearing in about a month. They also added that “any juror investigation should be conducted exclusively under the supervision of the court.”

Judge Nathan set a schedule for motions on Maxwell’s request for a new trial and gave the defense until Jan. 19 to file a motion and set Feb. 2 as the government’s deadline for responding, according to the New York Times.