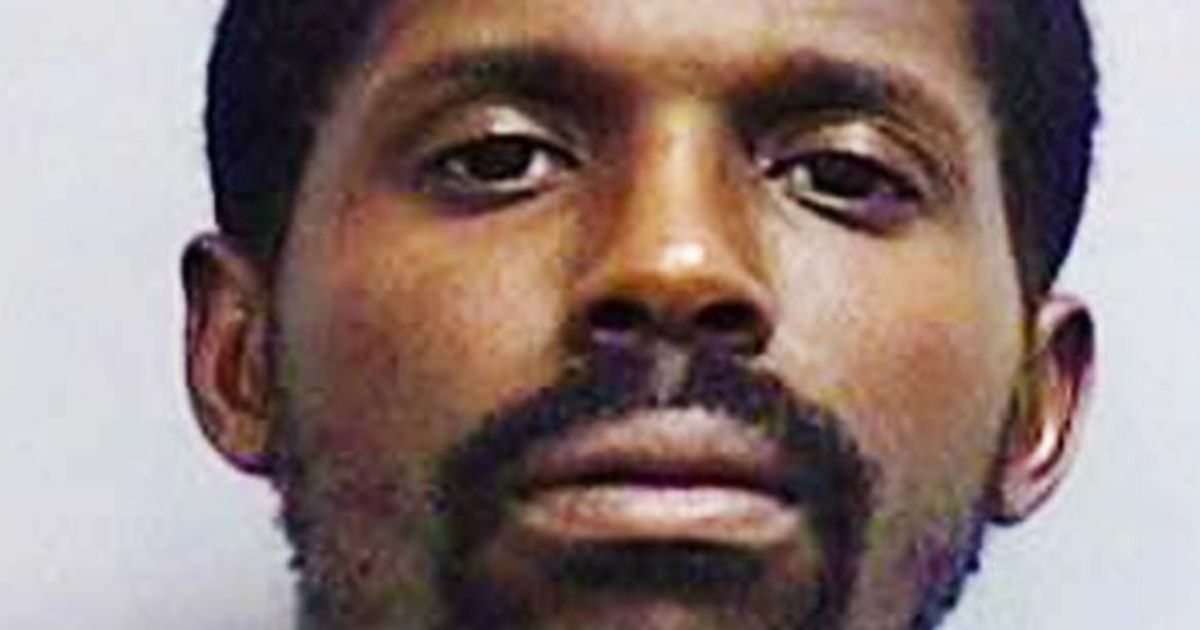 The following article, ‘Dangerous’ Murder Suspect on the Run After Apparent Jail ‘Door Malfunction’ Lets Him Escape, was first published on Flag And Cross.

A manhunt is on after a murder suspect escaped from a county jail not far from Savannah, Georgia.

Kevin David Lenix Wilson, 32, who is under indictment for murder and other charges, was being held in the Effingham County Jail, according to WAGA-TV.

Around 7:10 a.m. Tuesday, corrections staff noticed Wilson was missing. Deputies believe he left that jail at about 8 p.m. Monday, according to WTOC-TV.

Wilson landed in jail on drug and traffic charges lodged after an October 2020 traffic stop that ended with a chase.

ESCAPED INMATE ON THE RUN: Authorities say a convicted felon indicted for murder is on the run in Georgia after he escaped custody thanks to a suspected door malfunction. Kevin David Lenix Wilson is to be considered dangerous. https://t.co/3F2vPkSWka

While in jail, he was indicted in adjacent Chatham County. The August 2021 indictment charged Wilson with three counts of malice murder, one count of felony murder, aggravated assault, armed robbery, and possession of a firearm by a convicted felon in connection with a May 2020 incident in Savannah, WAGA reported.

“A suspected door malfunction is believed to be the reason the inmate had access to an unsecured area where he made his escape. A full investigation into the escape is being conducted,” the Effingham County Sheriff’s Office said in a statement, according to WXIA-TV.

Jail officials said they believe the problem had its roots in a Sunday night storm that knocked out some computers and turned off locks inside the jail.

Officials believe the door Wilson used for his escape was not locked again, and that it had never been checked to be sure it was locked.

Deputies said a dog tracked Wilson for some time after he escaped before someone picked him up on a road near the jail.

“The Effingham County Sheriff’s Office is working with numerous agencies in an attempt to locate Wilson and anyone who aided in his escape,” deputies said in a statement. Wilson is “considered to be dangerous and should not be approached.”

Neighbors are on edge after learning a murder suspect was on the loose for more than a day before they were told.

“Don’t make me feel too good,” Nezzie Griffin Jr., who lives in Guyton, said, according to WTOC.

Kenny Anderson said he wanted his neighbors to know, so he spread the word himself.

“I just wanted to made sure everyone knew what was going on,” Anderson said. … “I’m a hunter, so I’m always watchin’ out, so I keep a good eye out.”

Griffin said a stranger will be easy to spot in a small town.

“If you’re familiar out here, you know mostly all the people (you) live around, you know … so anyone strange they come up… be on the lookout,” he said.