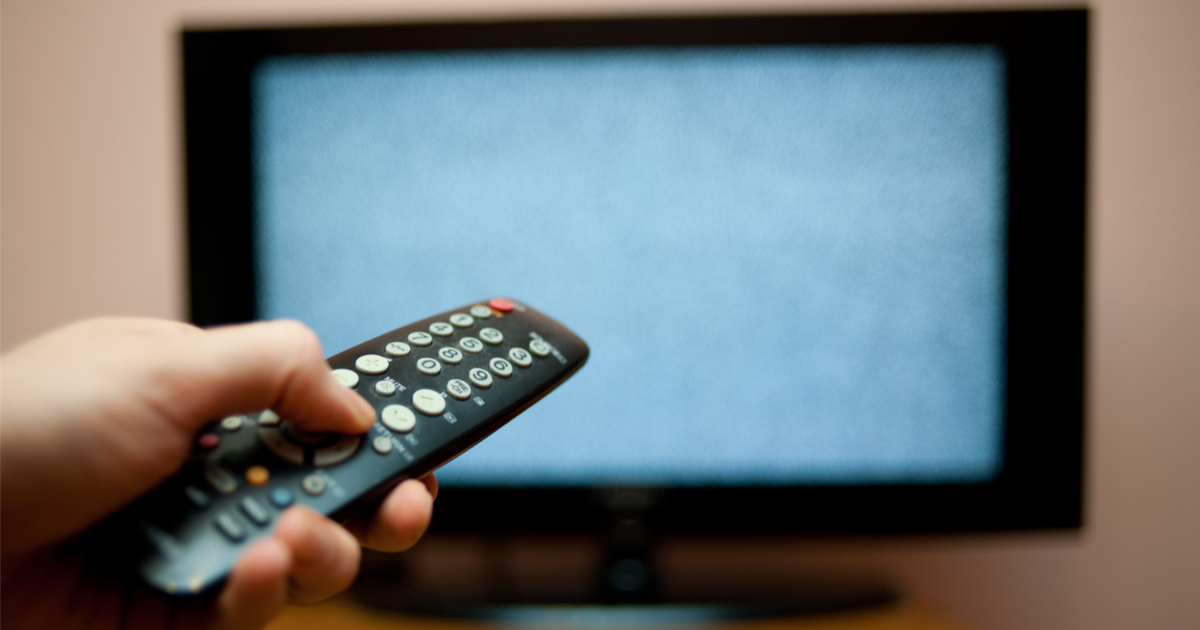 The following article, The Jan. 6 Committee Is Considering a Made-for-TV Hearing Stunt: Report, was first published on Flag And Cross.

The Democrat-dominated panel investigating last year’s Capitol incursion may hold prime-time hearings this spring and summer, according to new reports.

Moving hearings into the evening, which is rare, would be part of a deliberate strategy to saturate the nation with the House select committee’s perspectives, Axios reported Wednesday.

Witnesses would be amassed to build a case that counters the narrative of former President Donald Trump and his supporters that the panel is conducting a glorified partisan witch hunt, the site reported.

Axios quoted a committee aide it did not name as saying that the decision to go to prime time was not yet final.

when the jan 6 committee starts having public hearings visually it will be quite obvious how one-sided it looks, they can’t help it. every member was chosen for a specific purpose. a predetermined outcome. democrats already had the narrative. they needed tv to boost it

“Members are still discussing potential formats and timing for the committee’s hearings,” Axios quoted the aide as saying.

“The Select Committee views upcoming hearings as one of its most important opportunities to lay out facts and provide answers to the American people about the January 6th attack and its causes,” the aide said, noting that the panel of seven Democrats and two anti-Trump Republicans often holds business sessions in the evening.

Democratic Rep. Bennie Thompson of Mississippi, who chairs the panel, said the hearings are likely to begin in March or April, with Axios reporting they could extend into the summer.

If summer hearings are held, that would be at the same time congressional elections are in full swing.

Thompson told Bloomberg there could be “a series of hearings.”

“The public needs to know, needs to hear from people under oath about what led up to Jan. 6, and to some degree, what has continued after Jan. 6,” he said.

The hearings would include testimony from elections officials who Thompson said would push back against the claims of misconduct in the November 2020 election that have been advanced by Trump and others.

Thompson claimed that politics is not a motivation in putting an anti-Trump show on live TV during prime time.

The committee “has worked in a bipartisan matter, we’ve gone where the evidence leads us, and we have talked to Democrats and Republicans about Jan. 6,” he said.

With midterm elections in November, this year looks to be contentious and demanding for the Jan. 6 panel, with public hearings and publicly released reports on the agenda…The Jan. 6 committee: What it has done and where it is headed https://t.co/b5qjcvLKs1

The two Republicans on the panel, Reps. Liz Cheney of Wyoming and Adam Kinzinger of Illinois, are both staunchly anti-Trump.

The former president recently lambasted what he called the “total bias and dishonesty of the January 6th Unselect Committee of Democrats, two failed Republicans, and the Fake News Media”