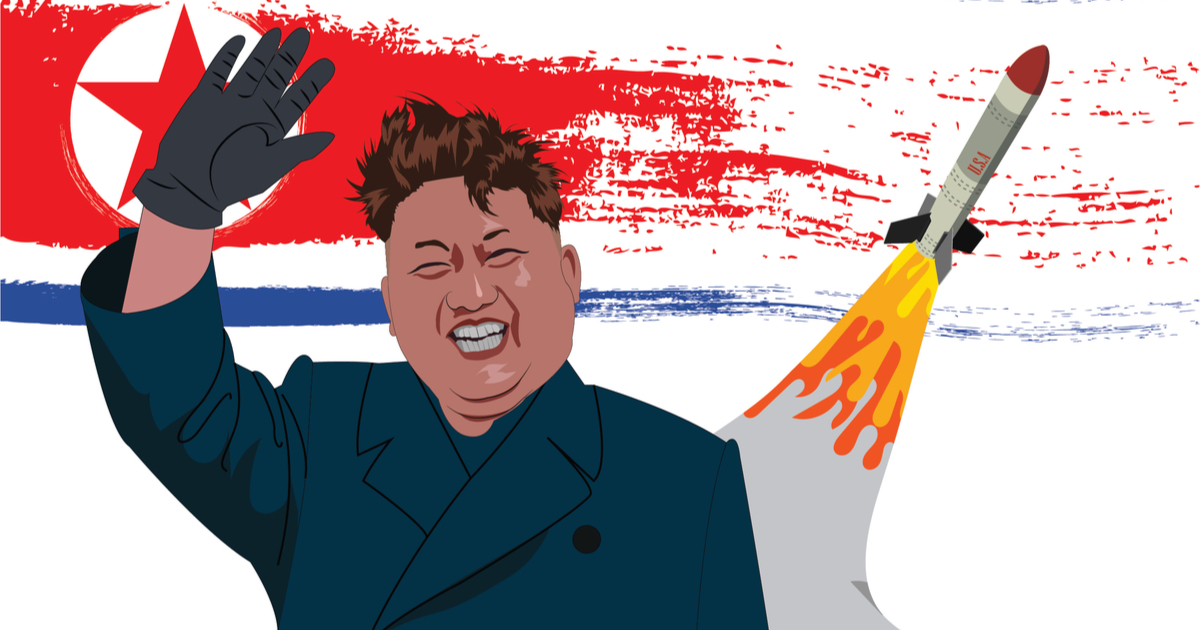 The last thing that this world needs is a militarily competent North Korea, that’s for sure, but it appears as though the dainty despotic nation is moving swiftly down that path of late…and perhaps with the help of a few of the world’s most potent rabble-rousers.

The global community has long remained flippant about the oft-failed missile tests and empty rhetoric coming out of Pyongyang, but this week, something new took to the skies and the world took notice.

North Korea claimed Thursday that its Wednesday launch was the second successful test flight of a hypersonic missile. The official Korean Central News Agency said the Central Committee of the ruling Workers’ Party expressed “great satisfaction” at the results of the missile test, which was observed by leading weapons officials. The move indicates the country will press ahead with plans to modernize its nuclear and missile arsenals rather than return to disarmament talks anytime soon, the APreports.

And why is this such a problem?

Hypersonic weapons, which fly at speeds in excess of Mach 5, or five times the speed of sound, could pose crucial challenges to missile defense systems because of their speed and maneuverability. Wednesday’s test was the second of its kind since North Korea first launched a hypersonic missile last September.

Of course, there are but two other nations in the world who are openly touting their hypersonic capabilities, Russia and China, and having the usually-unworthy North Korean military make the list is peculiar to say th least.