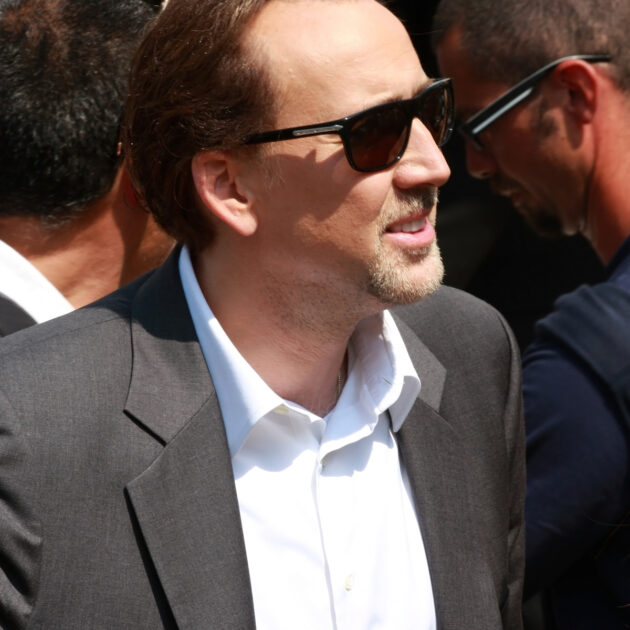 The following article, Movie Star Nicolas Cage Sounds Off on Alec Baldwin’s Deadly Shooting: ‘Know How to Use a Gun’, was first published on Flag And Cross.

As the film industry debates the future of guns on movie sets, actor Nicolas Cage said one of the first principles needs to be that actors know what they are doing.

Cage made his comments Wednesday in an “Actors Roundtable” sponsored by The Hollywood Reporter.

In October, cinematographer Halyna Hutchins was killed on the set of Alec Baldwin’s movie, “Rust,” when she was shot after a gun Baldwin was holding fired. The gun, which was not supposed to be loaded, contained a live round.

Baldwin has claimed he was not responsible.

Cage said actors have a responsibility to know how to do the things they are portrayed as doing on film.

“I don’t want to cast blame anywhere, but I do think, and I’m not talking about anybody, but, you know, people don’t like the word movie star. We want to be humble actors. But a movie star is a bit of a different kind of presentation because you need to know how to ride a horse,” he said.

Cage said the job of being an actor comes with a duty to know what is taking place.

“You need to take the time to know what the procedure is. Those are part of the job profiles,” he said.

Cage did not mention the “Rust” incident specifically, but his remarks appeared to be aimed at Baldwin’s situation.

The investigation into the shooting has not yet concluded.

In a video released on Instagram, Baldwin maintained that “I’m very hopeful that the people in charge with investigating this whole thing get to the truth as soon as possible. No one wants the truth more than I do.”

Baldwin has said that he is not really responsible for the death of Hutchins, according to Reuters.

“I feel someone is responsible for what happened, but I know it isn’t me. I might have killed myself if I thought I was responsible, and I don’t say that lightly,” Baldwin said in an ABC interview.

Baldwin said he never pulled the trigger of the gun that fired the fatal shot.

“I let go of the hammer of the gun and it goes off,” he said.

Correction: Nicolas Cage’s name was misspelled in an earlier version of this article.

Continue reading: Movie Star Nicolas Cage Sounds Off on Alec Baldwin’s Deadly Shooting: ‘Know How to Use a Gun’ ...