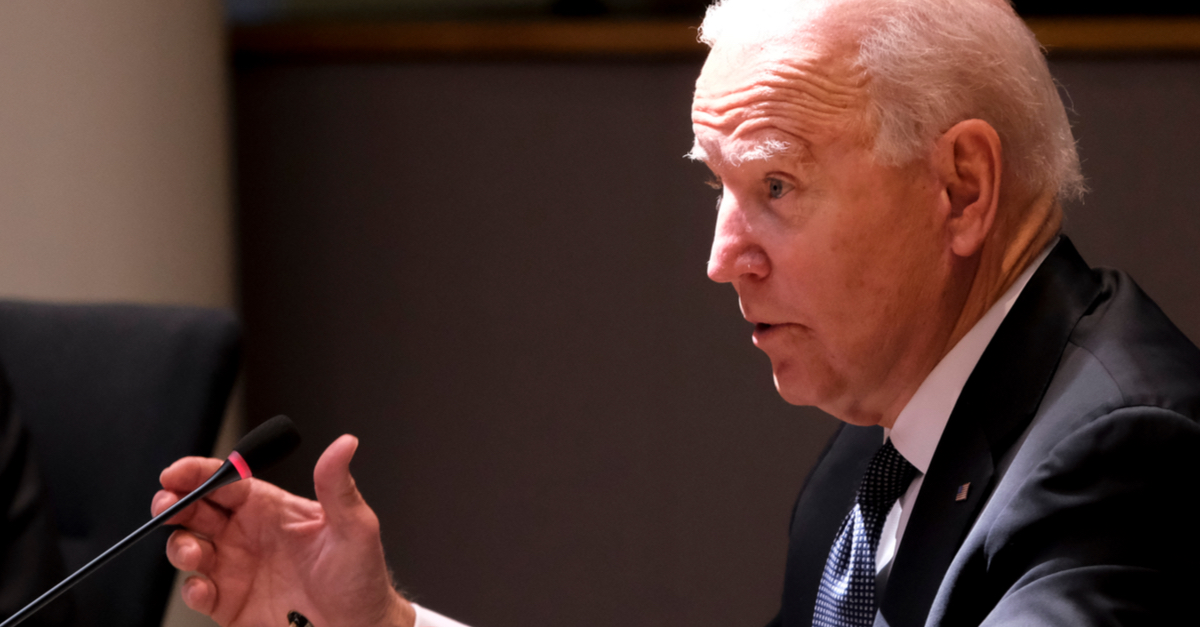 It’s been rather hard to pinpoint exactly what it is that Joe Biden is accomplishing during his time in the White House, and the latest economic reports certainly aren’t helping that cause.

Biden’s approval ratings having been in a downward trajectory for months on end, as the nation looks for leadership from the reluctant Commander in Chief.  Biden’s agenda is floundering, and the compounding crises that he is overseeing, (with the tepid help of Vice President Kamala Harris), just don’t seem to be going anywhere anytime soon.

Now, during the first week in 2022, we are gaining a new perspective on just how troubling some of his work has been.

The U.S. economy added just 199,000 jobs in December and the unemployment rate fell to 3.9 percent.

Economists had forecast 422,000 jobs and an unemployment rate of 4.1 percent, although this week’s report on private payrolls from ADP indicating that the private sector added 807,000 jobs had created some anticipation that the official figure would be higher than the consensus forecast.

The holiday season itself provided a few clues.

Consumers in the U.S. spent heavily this year on Christmas gifts, pushing retail sales up 11 percent higher than 2019 in the traditional holiday shopping season beginning November 1. And lots of shopping took place earlier this year as consumers fretted that snarled supply chains would lead to shortages of goods. In anticipation of that, many businesses staffed up earlier in the year than is traditional.

The results can be seen in the jobs numbers. The economy added on 379,000 jobs in September and 546,000 in October, more than expected for each month. But much of that hiring appears to have been borrowed from the future, so to speak. In November, traditionally a big month for hiring, the economy added just 249,000 jobs.

Despite this apparent inability to right the ship, Biden and the White House continue to insist that he’ll be running for office again in 2024 – an assertion that has many Democrats rolling their eyes.