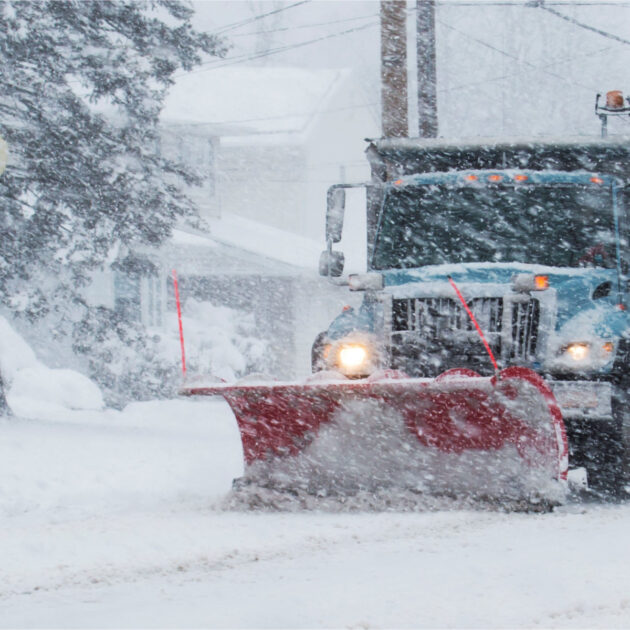 If you wanted an object lesson in how President Joe Biden’s veep somehow has a lower approval rating than her boss does, Tuesday afternoon might not have provided the worst example.

I mean, not that there weren’t plenty of them already.

Kamala Harris had already bungled her vague job tackling the “root causes” of the border crisis. She was put in charge of getting the Democrats’ voting-federalization grab-bag through the Senate, where it continues to languish. In the meantime, she’s continued to exhibit poor relations with staff and frequent turnover.

(We’ve been chronicling all of this at The Western Journal and continuing to remind the country that, no, Harris isn’t an acceptable No. 2. You can help us continue to remind America by subscribing.)

However, it took one poorly timed brag of a tweet to remind us all that Harris isn’t so much a veep as she is a walking episode of “Veep.”

On Tuesday afternoon, Harris decided to remind us — as, indeed, Democrats are wont to do — that government spending is a Very Good Thing

Sure, the White House may have face-planted on Build Back Better, but at least the Biden-Harris administration got the infrastructure bill, which Harris said is “getting people moving.”

“Because of the Bipartisan Infrastructure Law, America is moving again,” she tweeted.

“That’s what infrastructure is all about: getting people moving.”

Because of the Bipartisan Infrastructure Law, America is moving again. That’s what infrastructure is all about: getting people moving.

About that timing: Infrastructure was indeed in the news Tuesday afternoon, although not because the go-getters at the White House were using our money to get us all moving again. Instead, it was that — well, let’s let the denizens of Twitter remind us all.

US is moving; drivers trapped overnight on a highway…https://t.co/zqcdxk5jI3

As USA Today reported, a winter storm hit the Eastern United States on Monday, taking out electricity for hundreds of thousands and leaving 6-12 inches of snow in many places.

However, as the outlet noted, hardest hit was Virginia, where officials were trying to deal with a 50-mile stretch of Interstate 95 where drivers were stuck overnight — with some reporting 27-hour commutes. Apparently, the infrastructure bill wasn’t helping them.

NBC News correspondent Josh Lederman tweeted about his experience being stuck on I-95 roughly “30 miles south of DC.”

“The interstate is absolutely littered with disabled vehicles. Not just cars. Semis, everything. Nobody can move. People are running out of gas or abandoning vehicles,” Lederman wrote.

“People (myself included) are taking exercise breaks outside their cars, walking their dogs on the interstate,” he continued.

“I’ve been putting snow in his bowl and letting it melt into water.”

People (myself included) are taking exercise breaks outside their cars, walking their dogs on the interstate.

I’ve been putting snow in his bowl and letting it melt into water. (3)

Virginia Democratic Sen. Tim Kaine, Hillary Clinton’s vice-presidential running mate in 2016, was also stuck in the traffic for over 19 hours, apparently relying on a passed-out orange for sustenance during the ordeal:

A CT family returning in a packed car from Florida walked by in the middle of the night handing out oranges as we were stopped for hours on I-95. Bless them! pic.twitter.com/MrmZ1ZF6JJ

“It was kind of a survival challenge. You’re trying not to run out of gas,” Kaine told reporters. “How do you keep yourself warm? You have to figure out the strategy, and it’s like, turn on the heater full blast, heat the car up, turn it off.”

.@timkaine stranded on I-95: “It was kind of a survival challenge. You’re trying not to run out of gas. […] How do you keep yourself warm? You have to figure out the strategy, and it’s like, turn on the heater full blast, heat the car up, turn it off.” https://t.co/66nwHswnZr pic.twitter.com/xL6TJJL3f9

And, alas for liberals, there’s no Republican governor in Virginia for the White House to chastise for all of this. Despite some on social media blaming Gov.-elect Glenn Youngkin for the debacle, he’s not going to be sworn in until Jan. 15.

Looks Youngkin failed his first test in Va, with traffic stopped for 10-12 hrs on 95 in Virginia. Failure for gov.

Well, this is not a good start or look for Virginia’s Gov. Glenn Youngkin. https://t.co/NEm5qg8zTO

Hence, Democratic Gov. Ralph Northam, who chose not to resign the office after the revelation he appeared in blackface, will instead leave the position having presided over a white mess.

Which, of course, brings us back to Kamala Harris.

Of all the days to tweet out that the White House’s bipartisan infrastructure bill had “America … moving again,” a fairly significant part of America wasn’t moving on one of its most prominent north-south arteries.

This woman is second-in-line to the president, mind you, and a president who doesn’t exactly look fleet of foot. Of all the days to tout how the administration is getting America moving, unclogging the gridlock in our supply chain, she (or whoever runs her social media operation) chose this day — and got deservedly hammered for it in the social media world liberals usually love.

It would be funny if it weren’t so serious.