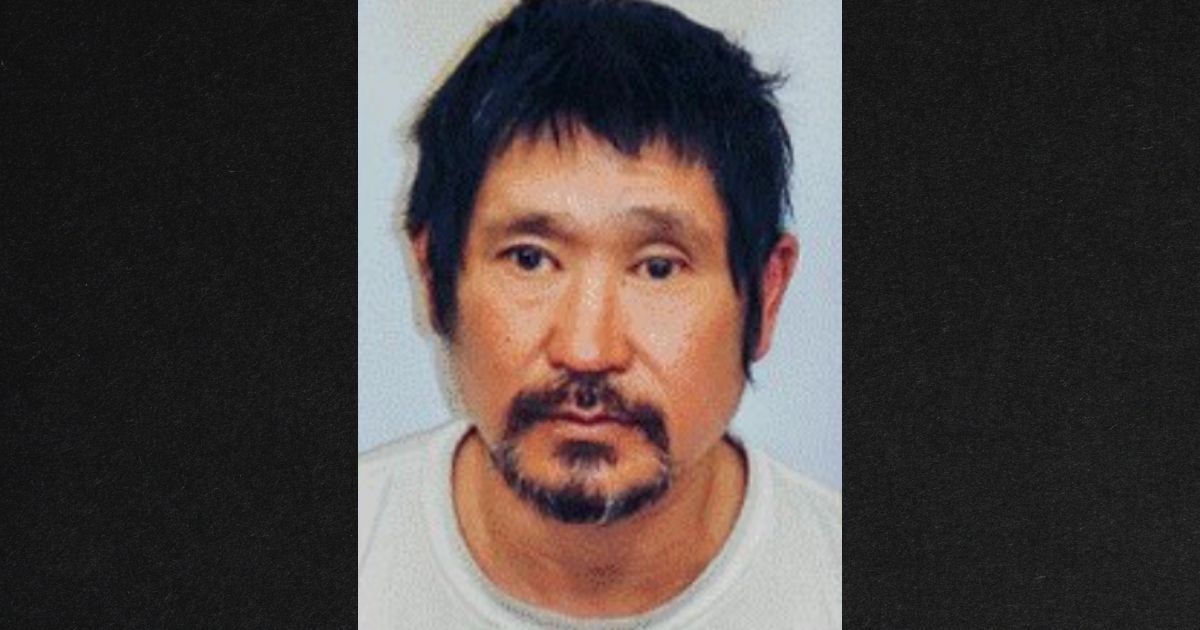 The following article, Suspect in Fox News Christmas Tree Arson Now on the Run After Being Set Free Without Bail: Report, was first published on Flag And Cross.

The man who allegedly burned Fox News’ Christmas tree in New York City is now on the run from police after failing to comply with the terms of his release.

According to Fox News, Craig Tamanaha, 49, was arrested on Dec. 8 after the alleged arson. A criminal complaint said he had been “thinking about lighting the tree on fire all day” before deciding to go through with it.

After the arson attack, various figures on the left attempted to downplay the severity of the crime and suggested Fox should have covered other events instead.

Hey @FoxNews: how about you give as much coverage to someone shooting up a school as you do someone firing up a Christmas tree?

And millions of more stories are ignored by FOX. How many times did they report on that damn Christmas tree? If that’s all they have, it’s no wonder their viewers are dumb as a rock.

In the eyes of the law, Tamanaha’s crimes were, in fact, very serious.

Tamanaha allegedly sneaked into the Midtown area where the tree was standing outside Fox News’ headquarters around 12:10 a.m. on Dec. 8.

He proceeded to light the 50-foot artificial tree on fire and caused $500,000 worth of damage, according to the complaint.

After the attack, Tamanaha’s father told the New York Post that he had a history of destructive crimes and drug abuse.

Despite these charges, Judge Martinez Alonso was not allowed to set bail. New York criminal justice reforms put in place in 2020 prohibited bail from being set for these charges, even though one was a felony.

Alonso was forced to let Tamanaha walk free, but he ordered him to “regularly check in with a supervised release program,” Fox reported.

Less than a month later, Tamanaha has already broken this agreement.

Officials from the Manhattan district attorney’s office said he has failed to regularly check in with the required program and is now considered to be on the lam.

Alleged Fox Christmas tree arsonist on the lam after he was freed without bail https://t.co/6CMXzg0JTX

According to Fox, Tamanaha was originally scheduled to appear in court on Tuesday as a result of the charges. Officials have little reason to believe he will honor this date.

Continue reading: Suspect in Fox News Christmas Tree Arson Now on the Run After Being Set Free Without Bail: Report ...