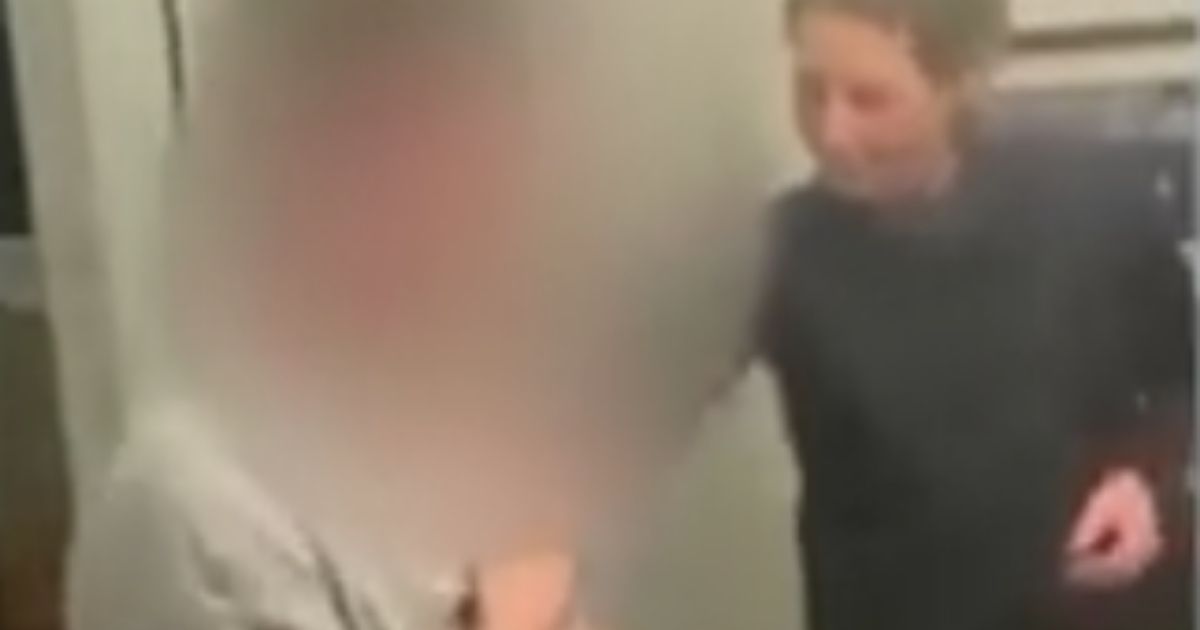 The following article, Police: Teacher Arrested for Illegally Injecting a COVID Vaccine Into a Minor, was first published on Flag And Cross.

A woman on Long Island has been arrested for allegedly injecting a minor with the COVID vaccine without his parents’ permission.

WNBC-TV reported that the boy’s mother tipped off police, and they arrested 54-year-old Laura Russo on New Year’s Eve.

According to police in Nassau County, New York, the 17-year-old boy whom Russo injected went home and told his mother.

Police investigated and said they found that Russo wasn’t a medical professional or authorized in any way to be administering the vaccine.

Furthermore, Russo is a public school employee. WNBC reported that she appears to be a science teacher at Herricks Public Schools in New Hyde Park.

Russo was charged with unauthorized practice of a profession.

Due to the incident and police investigation, the district superintendent told WNBC that Russo was being reassigned from the classroom pending the outcome of the investigation.

“The individual in question is a district employee who has been removed from the classroom and reassigned pending the outcome of the investigation,” school district officials said.

According to officials, Russo’s son had a friend over and “the friend asked for the vaccine because his mother allegedly didn’t want to have him inoculated against COVID at this point.”

Investigators said they are still looking into how and where Russo obtained the vaccine.

In a video acquired by WNBC, Russo allegedly is seen giving the teen a dose of the Johnson & Johnson vaccine.

That vaccine is approved in the United States only for individuals 18 and older.

Pei-Sze Cheng, a reporter for WNBC, posted the vaccine video on Twitter. In it, you can hear a teen saying, “There you go, at home vaccine.”

“There you go, at home vaccine”. Police have arrested a Long Island mother for illegally giving a 17 year old boy a shot of Covid vaccine in her home. And there’s video….Only on @NBCNewYork #nbc4ny pic.twitter.com/KpG5vAQaDT

This would not be the first time a minor has received the COVID vaccine without parental consent.

In October in Louisiana, a 16-year-old allegedly was vaccinated after turning in a form that did not have a parental signature, WWL-TV reported.

In Los Angeles this past fall, a 13-year-old allegedly accepted the vaccine in exchange for pizza at school, KNBC-TV reported.

“The lady that gave him the shot and signed the paper told my son, ‘Please don’t say anything. I don’t want to get in trouble,'” said the 13-year-old’s mother, Maribel Duarte.

Meanwhile, Russo’s case is still being investigated. Her next court appearance will be Jan. 21, police said.