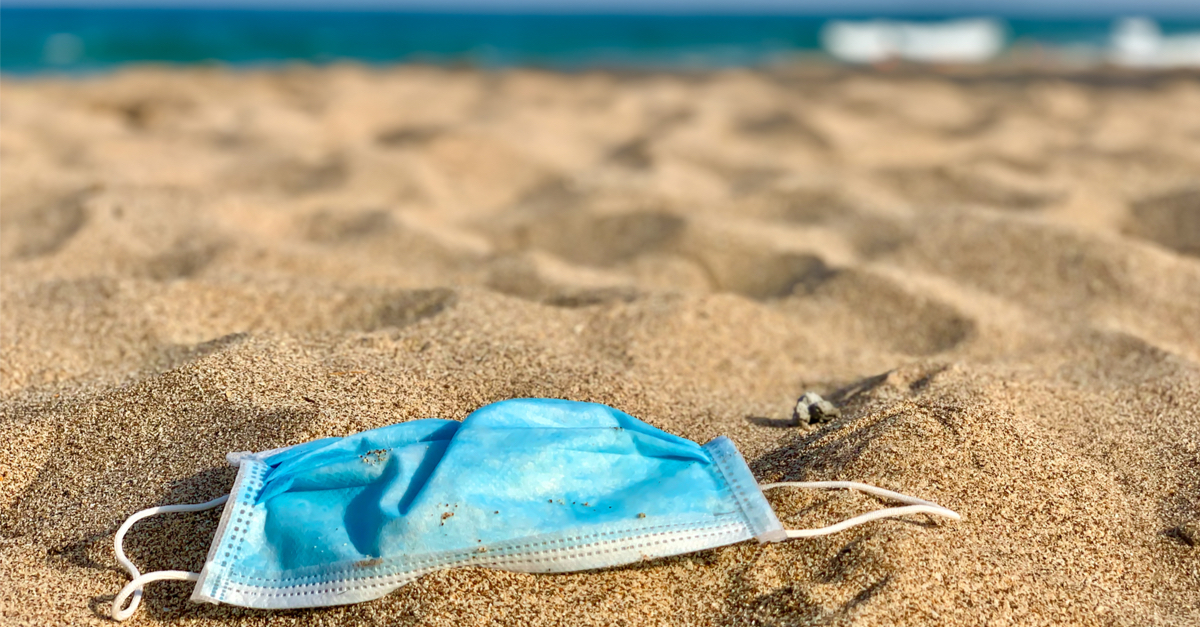 The following article, Another Democrat Spotted Vacationing in Florida Without Their Mask On, was first published on Flag And Cross.

It has been an embarrassing few months for the Democratic in more ways than one, but perhaps the most on-the-nose criticism that we’ve had has been their unwillingness to adhere to even their own COVID-19 standards.

It all began when House Speaker Nancy Pelosi was spotted on camera in a salon, getting her hair done.  The appointment itself would have been fine to participate in, but the local laws at the time strictly prohibited patrons from actually entering any salons.  Pelosi was supposed to be outside.

Then, just days ago, far-left Congresswoman Alexandria Ocasio-Cortez was photographed mask-less inside a Miami drag bar.  Her response was simply to mock her critics, stating that they were mad just because they “can’t date” her.

Now, another prominent congressional Democrat has similarly jaunted off to Florida to enjoy some mask-free fun.

Rep. Eric Swalwell, D-Calif., who claimed last week that Republicans had “prolonged” the COVID-19 pandemic, was photographed maskless as he vacationed with his family in mandate-free Florida. California is one of the most locked-down states in the nation.

The photos, published exclusively by the Daily Mail, show a maskless Swalwell tending to his infant son as he spoke with a female friend in the lobby of the luxurious Loews Miami Beach Hotel.

The Florida Governor issued a rather hilarious response after the AOC incident:

Florida Republican Gov. Ron DeSantis joked Monday about how Democrats from states with “draconian” coronavirus policies keep popping up in his state for vacation, saying, “If I had a dollar for every lockdown politician who decided to escape to Florida over the last two years, I’d be a pretty doggone wealthy man, let me tell you. I mean, Congresspeople, mayors, governors, I mean you name it.”

“It’s interesting the reception that some of these folks will get in Florida,” the governor continued, “because I think a lot of Floridians say ‘Wait a minute you’re bashing us because we’re not doing your draconian policies, and yet we’re the first place you want to flee to, to basically to be able to enjoy life.’”

These incidents have provided the Democratic Party with quite the reputation for saying one thing and doing another, and that’s precisely the sort of trait that you don’t like to see in your public servants.

Continue reading: Another Democrat Spotted Vacationing in Florida Without Their Mask On ...