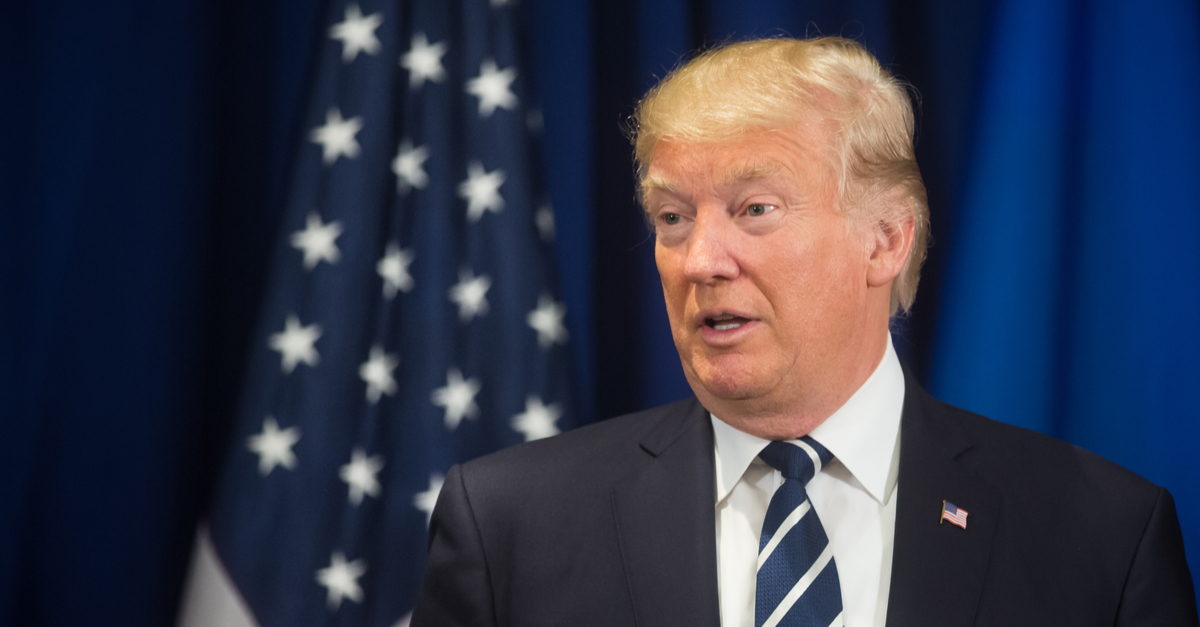 The following article, Trump Pulls Plug on Jan. 6th Presser After Republicans Complain, was first published on Flag And Cross.

We’re going to be adjudicating the events of January 6th for months to come still, maybe longer, and the national narrative regarding that fateful day is certainly going to shift as this process plays out.

It’s a catharsis of sorts, and many of those caught in the middle, politically speaking, are going to find their way to an opinion that regards the event as an unpleasant expression of our larger national divide.  They’ll grow more and more wary of those who saw it differently, and there will be a bit of ill-repute forming in the wings.

Take, for instance, recent complaints by members of the Republican Party who believed that former President Donald Trump’s planned press conference for that day was in poor taste.

Trump heard those complaints loud and clear, it seems.

Former President Donald Trump’s announcement Tuesday evening that he would cancel a previously planned press conference is good news for Senate Republicans, who earlier in the day openly fretted that he would pull their party back into debating his false election claims.

It also ensures that Republicans won’t have to keep one eye on the TV on the anniversary of the Capitol attack, nor will they face a deluge of questions about Trump in the immediate days.

The complaints were hard to ignore.

“I don’t think that’s a good idea,” said Sen. Shelley Moore Capito (R-W.Va.), when asked about the press conference earlier Tuesday. “I guess it depends on what he’s going to say. But early assumptions are that it’s going to be an aggressive statement. I just don’t think it’s a good idea.”

Similarly, Sen. Joni Ernst (R-Iowa) said she wanted to “stay focused on congressional activities.” And Sen. Pat Toomey (R-Pa.), who voted to convict Trump over his role in the Jan. 6 attack, said the event wasn’t a “terribly good idea,” but added, “What am I going to do about it?”

President Joe Biden and VP Kamala Harris are still scheduled to speak on Capitol Hill on Thursday, however, in a speech that is sure to be peppered with innuendo aimed directly at Trump and the MAGA wing of the GOP – a decision that will likely be characterized as an inflammatory provocation of a man who had the wherewithal to step away from the spotlight on Jan. 6.