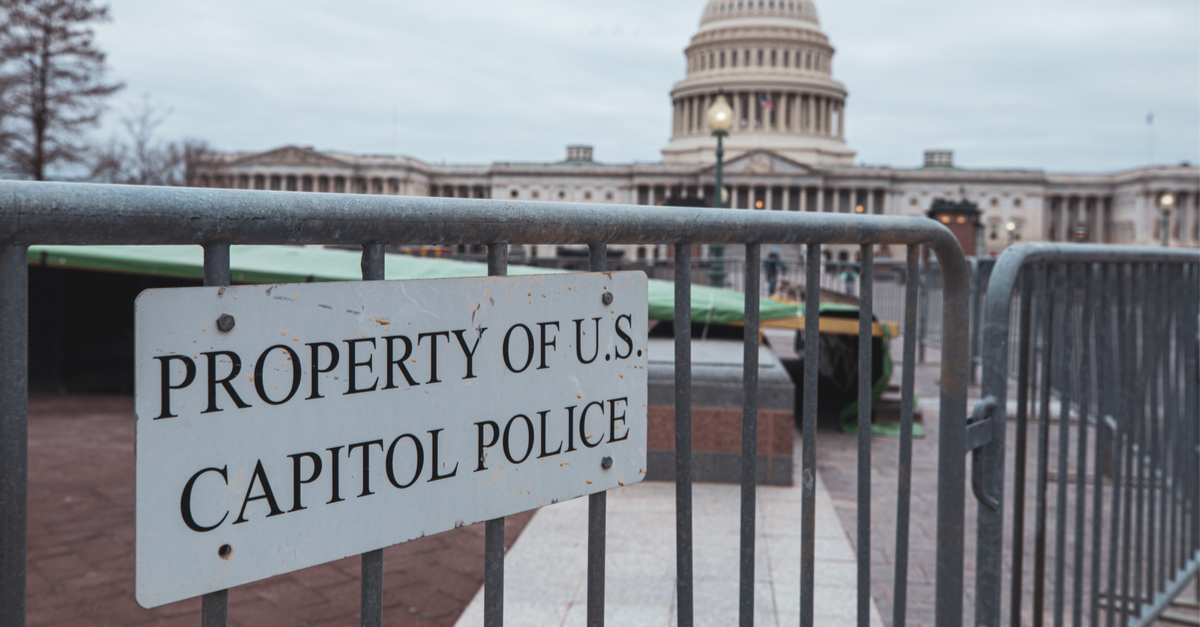 We are now nearly one year removed from the events of January 6th, 2021:  A day that Americans won’t long forget, for one reason or another.

The opinions about how to characterize that fateful day vary widely in this country, and largely down party lines.  On the far-right, this was little more than a constitutionally protected protest in the people’s house.  On the far-left, this was the beginning of the end of America’s democratic republic altogether.

Now, 364 days later, two of the nation’s top law enforcement agencies are worried that some sort of a repeat may be on the horizon.

Law enforcement is tracking online posts promoting a violent reunion on Capitol Hill on Jan. 6, and other potential threats tied to the upcoming anniversary of the attack on the Capitol, according to intelligence reports obtained by Yahoo News.

The calls for violence in Washington, D.C., on Thursday, Jan. 6, are detailed in a Jan. 3 Department of Homeland Security open source intelligence report, which describes flyers for the violent reunion posted online. The DHS report was sent to the FBI and other agencies on Monday for further investigation and includes copies of the flyers being circulated calling for a bloody attack on Jan. 6.

The flyers made no effort to hide the intent of the publishers.

“This was just the beginning,” says one of the flyers, which features an image of rioters in the Capitol Rotunda during the insurrection last year. The image is covered with what appears to be blood splatter and says: “Reunion on Capitol Hill January 6 2022.”

Worries of this sort have been circulating for some time, but this is the first specific threat that law enforcement has revealed to the general public.