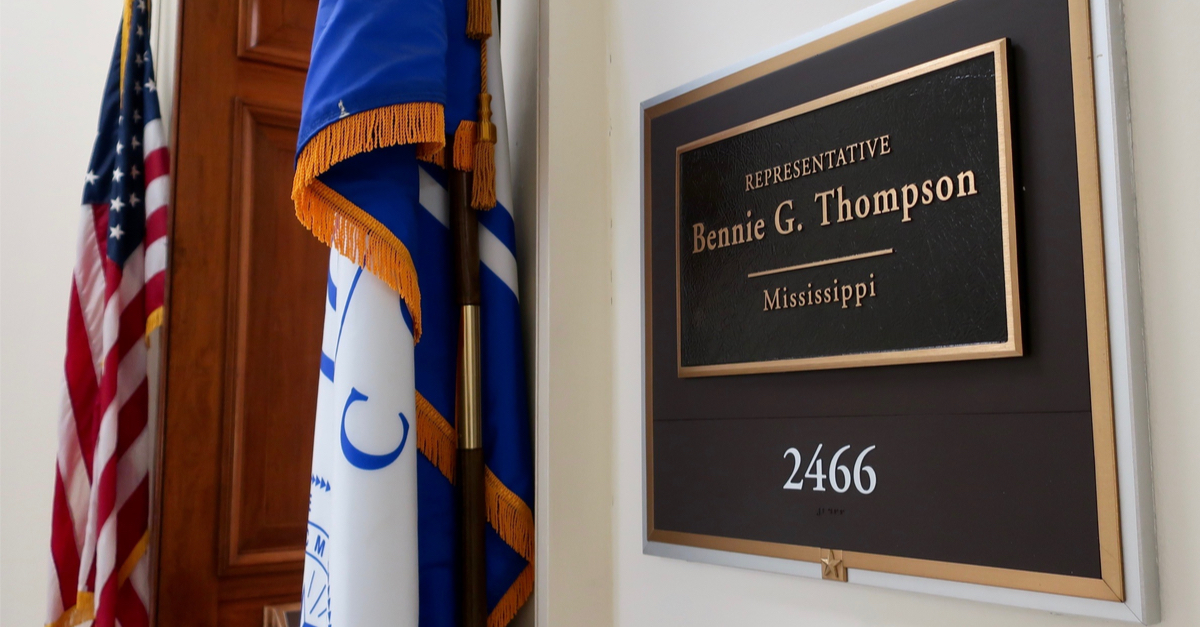 There have been plenty of complaints about the scope and the posturing of the select committee investigating the events of January 6th, and their latest maneuvering certainly isn’t going to change that.

For many within the GOP, the fear is simple:  The Democratically run committee is doing little more than attempting to disparage Donald Trump through their investigation, with the purpose of damaging his chances at reelection in 2024.  In other words:  It’s all politics and publicity.

And now that the committee is considering taking their show to prime-time, it’s getting harder and harder to deny that.

The chairman of the House select committee investigating the events surrounding the Jan. 6 Capitol riot said in an interview with Bloomberg on Tuesday that the committee is considering holding multiple hearings that would be televised during prime-time hours.

While noting that no dates have been established yet, Rep. Bennie Thompson (D-Miss.) told the news outlet those hearings may be scheduled for late March or early April.

There was little doubt as to who this was aimed it.

The Jan. 6 committee chairman reasoned that it was in the public’s interest to hear from those testifying about their alleged involvement during that violent day as supporters of former President Trump stormed the Capitol and tried to stop Congress from certifying the 2020 presidential election.

“The public needs to know, needs to hear from people under oath about what led up to Jan. 6th, and to some degree, what has continued after Jan. 6,” Thompson told Bloomberg.

The move would almost certainly raise tensions on The Beltway, where Democrats and Republicans are already spending far too much of the taxpayers’ time and money arguing amongst themselves.