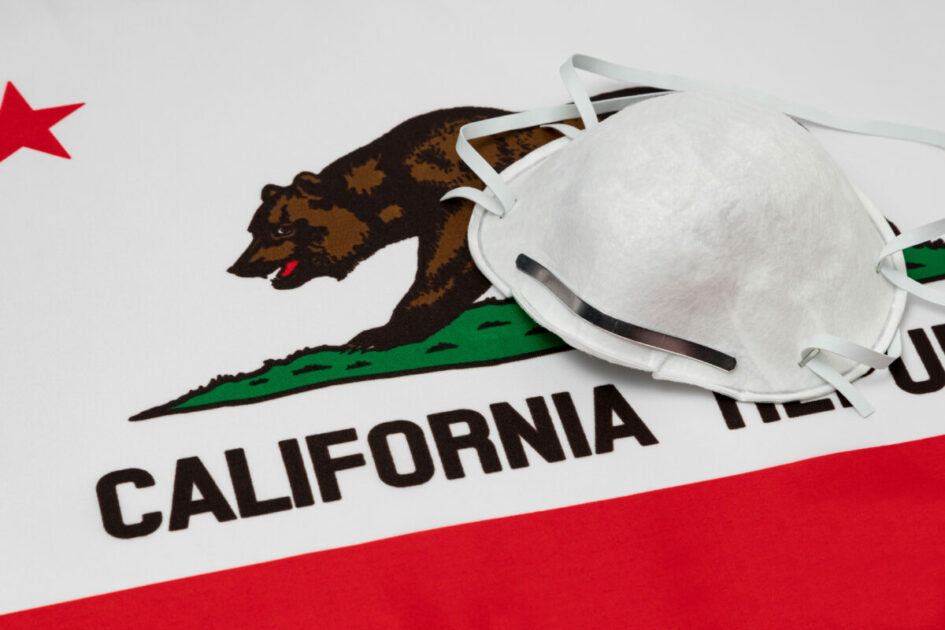 The NFL is scrambling like famed quarterback Fran Tarkenton to find an alternate site for Super Bowl LVI now that California’s COVID-19 rules might not allow the game to played as planned at SoFi Stadium in Inglewood, according to a new report.

The game is scheduled to be played on Feb. 13.

“[T]he league did inquire about a date if [the] stadium is available. But that’s all I’ve ever heard. They could be just covering all options just in case,” the source said.

The possibility of the game being moved made Twitter users giddy.

This will be yet another massive black eye for Dems in the midterms if they move it.

The NFL should just do it. Let the libtards in California continue to run their state into the ground and allow the NFL to promote and present their biggest event of the year with all of the pomp and glory it deserves.

Do it. Liberals ruin everything.

“We plan on playing Super Bowl LVI as scheduled at SoFi Stadium in Los Angeles on Sunday, February 13,” McCarthy said.

“As part of our standard contingency planning process that we conduct for all regular and postseason games, we have contacted several clubs to inquire about stadium availability in the event we cannot play the Super Bowl as scheduled due to weather-related issues or unforeseen circumstances.”

Despite McCarthy’s comments suggesting this is business as usual, nothing is usual in this month where omicron has become a household word.

In response to the spread of that particular coronavirus variant, the Grammys, which were to be held Jan. 31 in Crypto.com Arena in Los Angeles, were indefinitely postponed, The Hollywood Reporter noted.

Although California has relaxed restrictions compared to a year ago, the Los Angeles County Department of Public Health requires anyone entering a public attraction to provide proof of COVID vaccination or a negative COVID test.

“The risk for virus transmission has never been higher in our county,” Los Angeles County Public Health director Barbara Ferrer said last week, according to the Los Angeles Times.

The 2021 Rose Bowl was played at AT&T Stadium when COVID rules forced it out of its usual home in Pasadena, California.