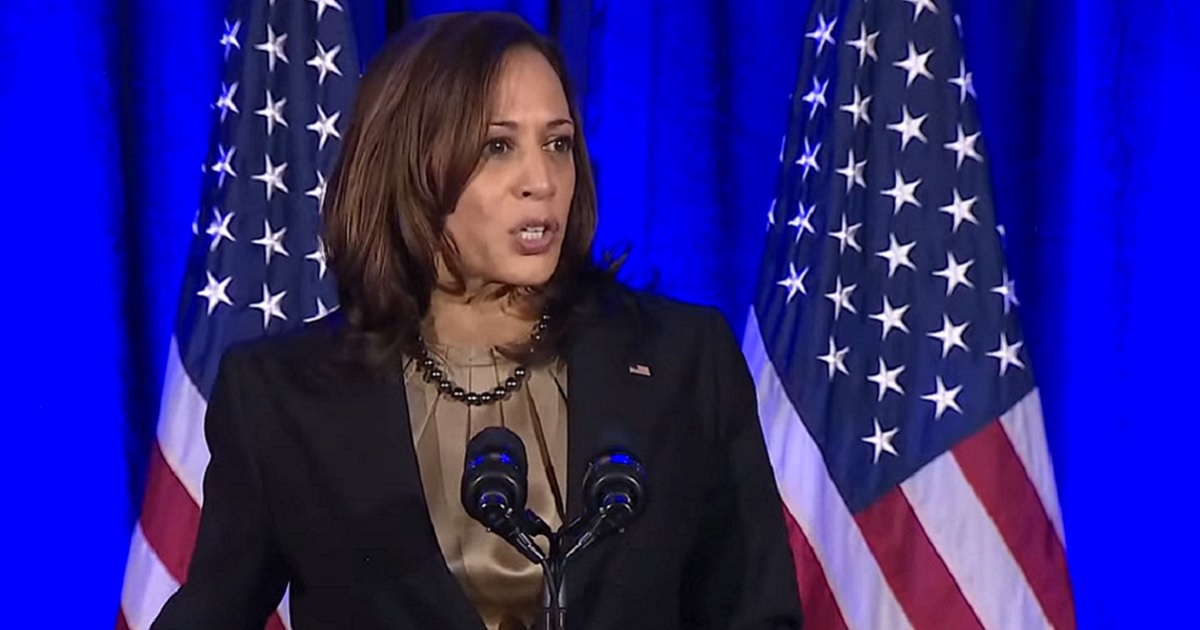 The following article, Another Key Kamala Harris Staffer Departs Amid ‘Bully’ Claims, was first published on Flag And Cross.

Another member of Vice President Kamala Harris’ staff is quitting his job.

Vincent Evans, Harris’ deputy director of public engagement and intergovernmental affairs, is joining two other senior aides in leaving Harris’ office amid reports that it is an unhealthy and dysfunctional environment for employees.

Evans told CNBC in a statement that he will be taking a senior role in the Congressional Black Caucus.

“I am deeply honored to be named the executive director of the Congressional Black Caucus,” Evans said. “I started my career in Washington working for a member of the CBC, so I know firsthand the tremendous leadership and impact this caucus has in Congress and across the country.”

Evans is leaving the vice president’s office on “great terms,” CNBC reported, citing a person familiar with his departure. The move is reportedly not related to the other aides’ resignations.

“I’m so grateful to the VP for her vote of confidence from the very beginning and the opportunity to see what can be unburdened by what has been,” Sanders reportedly wrote in a note to staffers. “Every day, I arrived to the White House complex knowing our work made a tangible difference for Americans. I am immensely grateful and will miss working for her and with all of you.”

Etienne left her position in pursuit of “other opportunities,” CNN reported in November, citing a White House official.

Prior to their departures, a person familiar with Harris’ office called it an “abusive environment.”

Current and former aides described it as an “insular environment where ideas are ignored or met with harsh dismissals and decisions are dragged out,” the outlet reported in June. “Often, they said, [Harris] refuses to take responsibility for delicate issues and blames staffers for the negative results that ensue.”

“We are not making rainbows and bunnies all day. What I hear is that people have hard jobs and I’m like, ‘Welcome to the club,’” she told Politico.

“With Kamala you have to put up with a constant amount of soul-destroying criticism and also her own lack of confidence. So you’re constantly sort of propping up a bully and it’s not really clear why,” a former staffer told The Washington Post.

Gil Duran, a former aide who quit working for Harris after five months in 2013, wrote in a December column that she is repeating “the same old destructive patterns” as vice president.