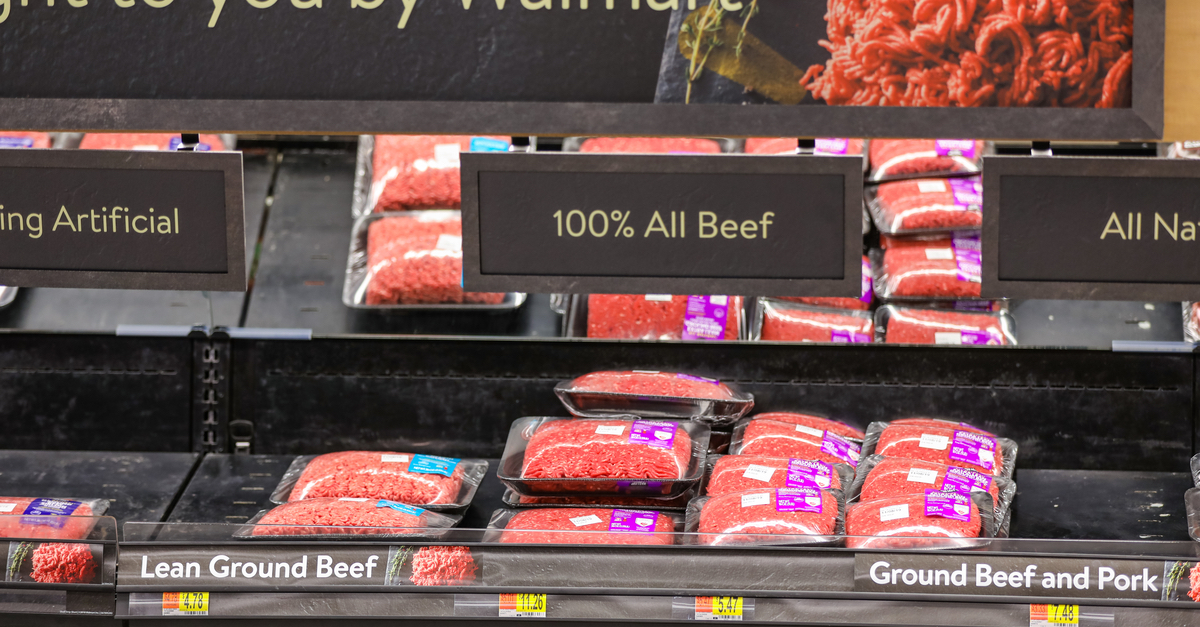 The following article, Out of Touch POTUS Learned About Inflation from Friends and Family, was first published on Flag And Cross.

When it comes to electing someone to lead this nation, we often find ourselves wondering why we often choose a person with no concept of real life in this great nation.  Instead, we wind up electing some well-polished political machine whose fundraising contacts have deep pockets.

Such has certainly been the case with President Joe Biden who, despite some story about constantly commuting via train to DC, has spent decades in Washington.

This week, his political-elite status was reinforced when it was revealed that he had no idea about the inflationary effect his economic policies were having on certain aspects of the grocery market.

Economic reality took a bite out of President Biden over the holidays when a family friend griped in his Delaware home that ground chuck can now cost $5 per pound.

But the president said Monday his beef was with corporate “middlemen” rather than decades-high inflation that has caused the prices of food and consumer goods to spike.

“I was sitting in my kitchen yesterday and here’s a sunroom off the kitchen and my wife was there with her sister and a good friend named Mary Ann,” Biden recounted during an event focused on ways to reduce meat prices. “And she was saying, ‘Do you realize it’s over $5 for a pound of hamburger meat? $5?’”

“Well, this is partly, you know, the pound of beef today costs five bucks compared to less than four bucks before the pandemic,” Biden continued.

The idea that Biden was unaware of the situation is also suspect, given that the media has been blasting him relentlessly as inflation reached a 39-year high in recent days.

Continue reading: Out of Touch POTUS Learned About Inflation from Friends and Family ...