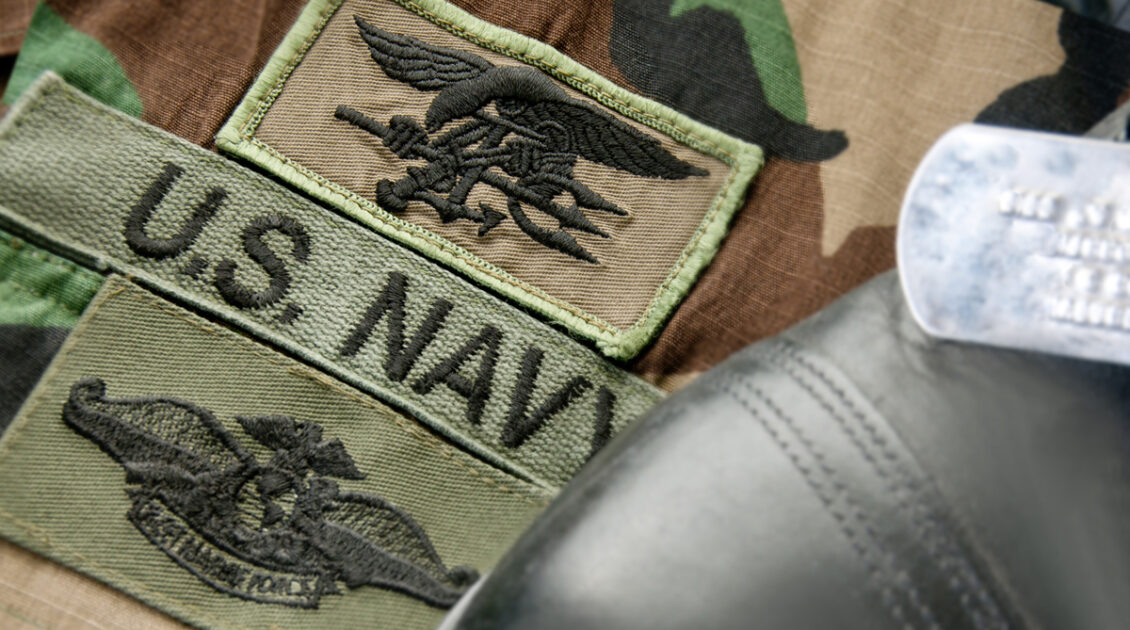 A federal district judge granted a preliminary injunction Monday against the enforcement of the Department of Defense’s COVID-19 vaccine mandate against U.S. Navy SEALs.

Thirty-five Navy Special Warfare service members sued President Joe Biden in November 2021 stating that his directive for them to get vaccinated or face possible court martial or involuntary separation violates their First Amendment right to religious liberty and the Religious Freedom Restoration Act (1993).

Texas-based judge Reed O’Connor noted in his order that RFRA specifically provides the, “Government may substantially burden a person’s exercise of religion only if it demonstrates that application of the burden to the person—(1) is in furtherance of a compelling governmental interest; and (2) is the least restrictive means of furthering that compelling governmental interest.”

O’Connor, an appointee of former President George W. Bush, determined that the vaccine mandate substantially burdens the SEALs religious beliefs and the government has not shown requiring them to be vaccinated is the least restrictive means for furthering its interest of a healthy fighting force.

“By all accounts, Plaintiffs have safely carried out their jobs during the pandemic. Prior to the vaccine mandate, at least six Plaintiffs conducted large-scale trainings and led courses without incident,” he wrote.

Further, “Even if Defendants have a broad compelling interest in widespread vaccination of its force, they have achieved this goal without the participation of the thirty-five Plaintiffs here.”

“At least 99.4% of all active-duty Navy servicemembers have been vaccinated.”

Reed highlighted that the Navy has granted exemptions for non-religious reasons, such as allergies or those participating in other clinical trials, and still allowed the sailors to deploy.

The 35 SEALs who have requested religious exemptions have cited their opposition to the use of aborted fetal cell lines in the development or manufacturing of the vaccines and their belief that “modifying one’s body is an afront to the Creator,” among other issues.

“The Navy servicemembers in this case seek to vindicate the very freedoms they have sacrificed so much to protect,” O’Connor wrote in his order.

“The COVID-19 pandemic provides the government no license to abrogate those freedoms. There is no COVID-19 exception to the First Amendment. There is no military exclusion from our Constitution.”

BREAKING: Federal judge just granted temporary injunction to group of Navy SEALS seeking religious exemption from vaccine mandate. Judge Reed O’Connor: “There is no COVID-19 exception to the First Amendment. There is no military exclusion from our Constitution.”

First Liberty Institute, which is representing the SEALs in the suit, celebrated the court’s ruling.

“Forcing a service member to choose between their faith and serving their country is abhorrent to the Constitution and America’s values,” Mike Berry, General Counsel for First Liberty Institute, said in a news release.

“Punishing SEALs for simply asking for a religious accommodation is purely vindictive and punitive.

“We’re pleased that the court has acted to protect our brave warriors before more damage is done to our national security.”