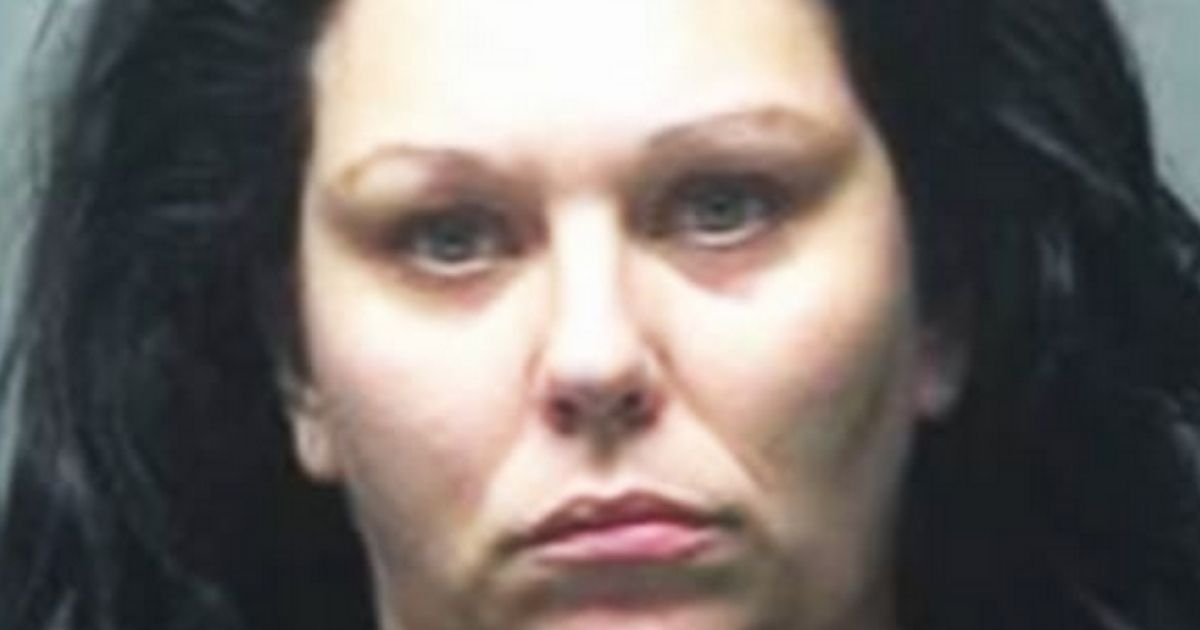 The following article, Horror in Georgia: Mom Accused of Trafficking Her Own Young Daughter Right Before a Gruesome Murder, was first published on Flag And Cross.

A Georgia woman has been charged in connection with the murder of her 5-year-old daughter.

Early last month, the body of Kamarie Holland was found in an abandoned home in Phenix City, Alabama.

Jeremy Williams, 37, was charged with capital murder in connection with the child’s death.

Then last week, Kristy Siple, Kamarie’s mother, was arrested in connection with the girl’s death, according to WTVM-TV.

An arrest warrant says Siple agreed to accept payment from another person “for having sexual intercourse and sodomy with her minor child,” according to WAGA-TV.

According to an arrest warrant, Kristy Siple, 35, was charged with human trafficking for “agree[ing] with another person to pay her for having sexual intercourse and sodomy with her minor daughter” https://t.co/lYrWOQcFQy

Siple is being held without bond in the Russell County Jail.

She had made the initial report that the child was missing.

Last month, she had insisted she had nothing to do with the disappearance and death of her child.

“I’m a mommy. I did not have nothing to do with this,” Siple had previously told WTVM-TV. “She was my life. I lived for her daily. She was my only girl. I have 3 boys and her.”

Columbus Police Department Assistant Chief Joyce Dent-Fitzpatrick said the case is a reminder to parents to be aware of those with whom their children associate.

Kamarie’s father, Corey Holland, issued a statement, according to WBRL-TV.

“The amount of pain Kristy has caused by ripping Kamarie out of our lives will never cease. We are glad to see that she has been arrested. We are one step closer to justice for Kamarie.  It’s our hope that justice is served. Kristy should receive whatever the maximum penalty she can get,” the statement read.

“She’s a monster. A real mother protects and would die for her children. Kristy is a monster. My family and I will continue to wrestle with the loss of losing our angel Kamarie. We will ask that you continue to make your news about her and the justice she deserves,” the statement continued.

Authorities believe this is one of the first human trafficking cases in the area.

Continue reading: Horror in Georgia: Mom Accused of Trafficking Her Own Young Daughter Right Before a Gruesome Murder ...