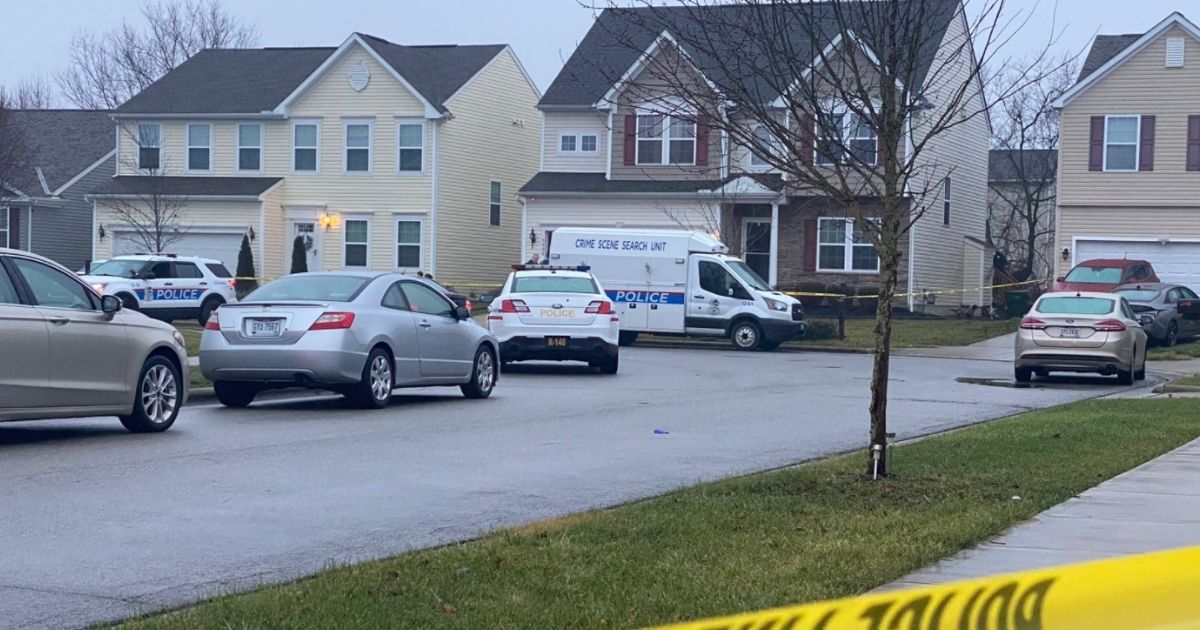 The following article, Ohio Father Accidentally Shoots Teen Daughter After Mistaking Her for Home Intruder: Tragedy, was first published on Flag And Cross.

On Dec. 29, one family’s nightmare became reality in what appears to have been a horrible accident.

Sometime before 4:30 a.m., 16-year-old Janae Hairston was in the garage of the family home in Columbus, Ohio, for unclear reasons.

Her father apparently thought she was an intruder and shot her before realizing who she was. The heartbreaking 911 call made by the girl’s mother was obtained by NBC News.

“My husband made a mistake and shot her because he thought she was an intruder,” the mom frantically told the dispatcher.

BREAKING: The city’s 202nd homicide has claimed the life of a 16 year old girl. Police responded to a reported shooting at 4:30 this morning on Piper Bend Dr. in far Southeast Columbus @nbc4i pic.twitter.com/HsCiOHOsHJ

“She was in our garage and my husband just didn’t know what was going on. Oh my god!”

In the background of the call, the parents are asking why she was in there in the first place, and the dad repeatedly says “Breathe, baby.” According to the mom, it seemed that the girl had been shot in the chest.

Columbus Division of Police released a report about the incident on Dec. 29.

“On arrival, officers found 16-year-old Janae Hairston suffering from an apparent gunshot wound. Violet Township Medic 591 transported Hairston to Mount Carmel East Hospital in critical condition, where she was pronounced deceased at 5:42AM.

“No charges have been filed, this case will be forwarded to the Franklin County Prosecutor’s office for review.

The teen was a junior in high school and went to a school in The Canal Winchester School District. The district released a statement regarding the tragedy.

“CW Families, It is with great sadness we inform our school community, Janae Hairston, a junior at the high school has passed away,” the statement reads, according to WSYX-TV.

“We extend our heartfelt condolences to her family and our thoughts, prayers, and support are with them. We are saddened by this tragic loss and will make every effort to help students and families cope. We will have counselors available when we return from winter break for any student who may need or want help or any type of assistance surrounding this loss. We can also provide resources for parents should you need them. If you need immediate assistance, Ohio Health has free grief support. Most grief programs and services are offered at OhioHealth Hospice’s Kobacker House and at various community locations.”

Deputy Chief Tim Becker, a father himself, expressed his sorrow over the incident.

“These kids have such a bright future in front of them,” he said. “To have that prematurely taken away is extra tragic.”