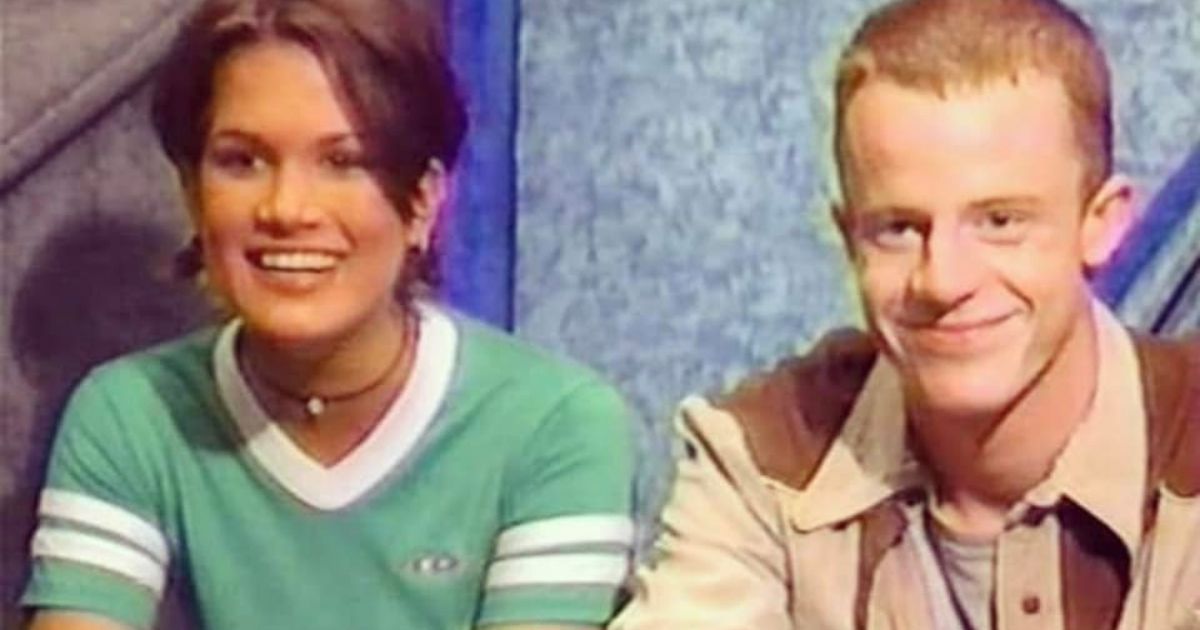 Tiffini Hale, 46, known for her time on Disney’s “The All New Mickey Mouse Club,” passed away on Christmas Day after suffering cardiac arrest and falling into a weeks-long coma.

She was featured on “The Mickey Mouse Club” from 1989 to 1995 alongside big names that included Britney Spears, Christina Aguilera, Justin Timberlake, Ryan Gosling and Keri Russell, according to the New York Post.

She also appeared in a few other television shows, including “Doogie Howser, M.D.,” “Blossom” and “The Party Machine with Nia Peeples.” Her work in television ended in 1995.

Hale’s death on Dec. 25 followed a cardiac arrest that occurred earlier in the month and was confirmed by Deedee Magno Hall and Chasen Hampton, two of her friends and co-stars.

“It is with the heaviest of broken hearts that we share the sad news of the passing of our beloved sister, Tiffini Talia Hale,” she wrote.

“Early this month, she suffered a cardiac arrest that resulted in her being left in a coma. After many prayers and with her family by her side, our dearest Tiff took her last breath Christmas morning. She is now resting peacefully.

“Tiffini’s family has kindly asked that their privacy be respected as they take this time to grieve. Tiffini’s mother Nancy and sister Tanya send their love to all, as well as many thanks for such kind support through the years.

“We want to thank all of you for the love and well wishes you have expressed for our dear Tiffini.

“Her beauty, talent, style and fun loving spirit will forever live in our hearts and memories.”

“The wish of most young girls in the 90’s was to be as sweet, as cool, as talented and gorgeous as Tiffini Hale,” he wrote. “Part of her magic was that she never knew how incredible she truly was. She was humble, she was thoughtful and kind. She was playful and so funny.

“An incredible singer, character & dramatic actress, and when the music hit her dancing skills to me we’re unmatched by any female pop star since! She was an absolutely amazing performer & I’m so so honored to [have] had her in my life.”