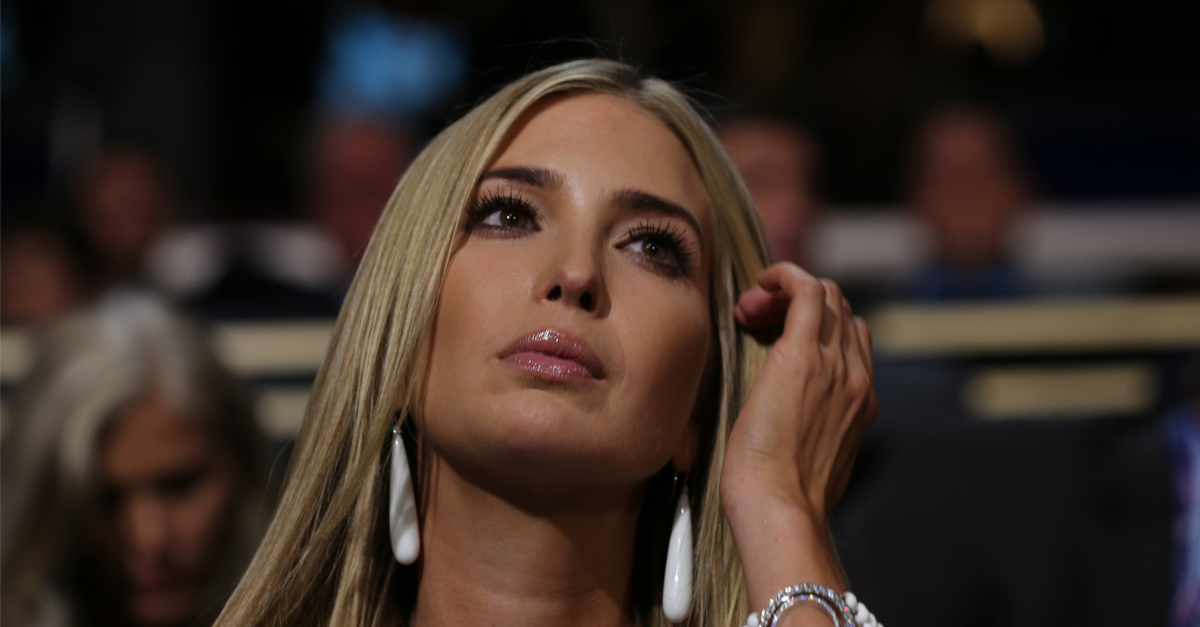 With Donald Trump now out of the White House, those who’ve long harbored animosity toward the controversial businessman and politician see an opportunity to get him their grasp, and they are shameless in their methods, it seems.

One such antagonist of the former President is New York Attorney General Letitia James, who has been laboring over a lengthy investigation into the Trump Organization that has not only spanned the course of several years, but has been steadily subpoenaing those within the group’s higher echelons.

James’ latest round of requests, however, hit a little closer to home for The Don.

Two of former President Donald Trump’s children have been subpoenaed by New York authorities probing whether his real-estate business manipulated the value of key assets for tax and insurance purposes.

Ivanka Trump and Donald Trump Jr., longtime business associates of their father, are expected to file motions to quash the subpoenas as soon as today, New York Attorney General Letitia James said in a court filing Monday in Manhattan. Donald Trump is also fighting an earlier subpoena, she said.

The Trump Organization has balked at complying with James, who sued in August 2020 to enforce her initial set of seven subpoenas. A judge has repeatedly ruled in her favor, ordering the company to fully comply or submit to a search of its documents by an outside firm.

The move is sure to perturb the former President, who is known to be easily agitated when it comes to his children being targeted politically or litigiously.