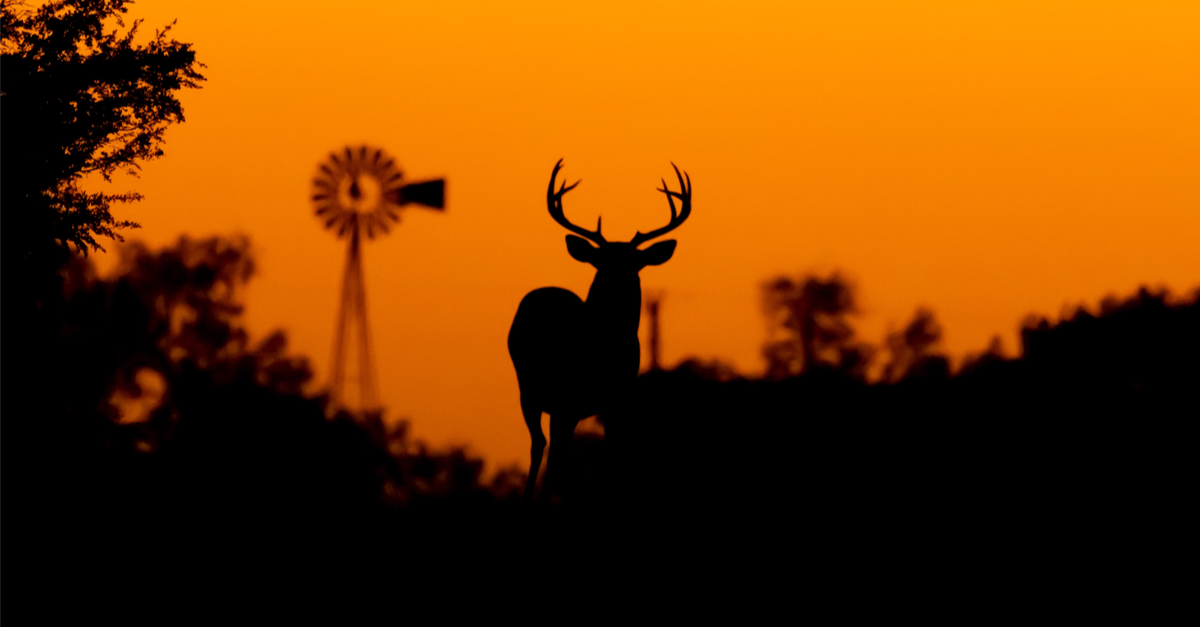 In the beginning of the coronavirus crisis, the most prevalent emotion that many of us felt was fear.  This was a global pandemic, after all, something that hadn’t really occurred in any true capacity for over 100 years at the time.

The doctors we’re supposed to trust were downplaying the latest “omicron” variant just days before they decided that we were in for a “dark” winter.

Now there are even concerns that cloth masks won’t stop the spread of the latest strain, which has been reported as “mild” when compared to previous incarnations.

But, in a twist that seems too wild to be true, an even more bizarre bit of information is becoming clear, and it has many of us awestruck like a deer in the headlights.

Humans have infected wild deer with Covid-19 in a handful of states, and there’s evidence that the coronavirus has been spreading among deer, according to recent studies that outline findings that could complicate the path out of the pandemic.

Scientists swabbed the nostrils of white-tailed deer in Ohio and found evidence that humans had spread the coronavirus to deer at least six times, according to a study published last month in Nature.

About one-third of the deer sampled had active or recent infections, the study says. Similar research in Iowa of tissue from roadkill and hunted deer found widespread evidence of the virus.

What could become of this strange situation?

Widespread, sustained circulation of the virus in deer could represent a risk to people if mutations in deer create a new variant. A population of wild animals harboring the virus could also retain variants that are no longer circulating among humans now and allow them to return later.

“The sheer possibility that these things are happening and it’s unknown makes this very unsettling,” said Suresh Kuchipudi, a virologist at Pennsylvania State University. “We could be caught by surprise with a completely different variant.”

And while the deer didn’t appear to show symptoms of their infection, their proclivity for traveling in a herd and touching nose-to-nose has some wondering if they aren’t spreading the virus in massive quantities, unbeknownst to the rest of the animal kingdom.