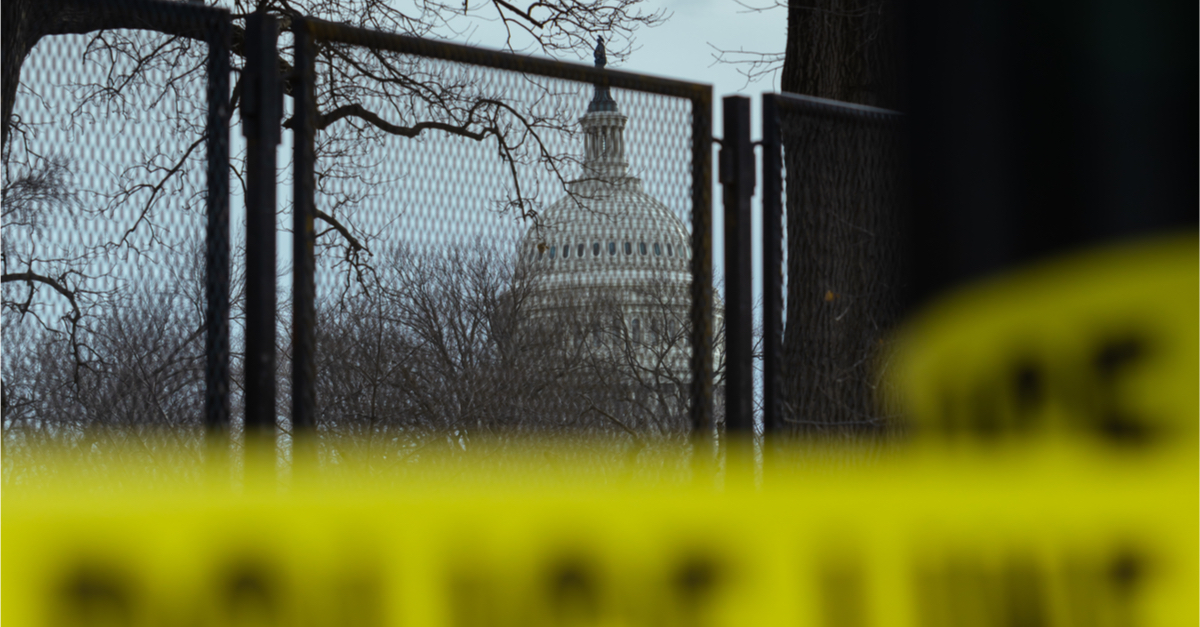 The following article, Biden and Harris to Attempt to Counter Trump Narrative with 1/6 Speech, was first published on Flag And Cross.

On Thursday, America will mark the one year anniversary of the storming of the Capitol, and who knows what exactly that may entail.

Authorities have suggested that there could be pockets of violence from far-right extremist groups, but with no specific threat yet being mentioned, it is uncertain as to the veracity of these warnings.

Furthermore, former President Donald Trump is set to hold a press event at Mar-a-Lago on Thursday, possibly to continue suggesting that the 2020 election fell well short of the expectations of integrity that Americans deserve.

It has now been announced that President Joe Biden and VP Kamala Harris will also speak on that day, from Capitol Hill.

President Joe Biden and Vice President Kamala Harris plan to travel to Capitol Hill on Thursday to mark the one-year anniversary of the January 6th protests of the 2020 election outcome.

The two are planning speeches at the Capitol, capping a week of Democrat efforts to use the anniversary of the protests to sell the “insurrection” narrative, warning that former President Donald Trump and his supporters tried to topple American democracy on that day.

Based on past statements from Biden, one can only imagine what the tone of this event will be.

“This was not dissent. It was disorder. It posed an existential crisis and a test of whether our democracy could survive — a sad reminder that there is nothing guaranteed about our democracy,” he wrote in July, commemorating the six-month anniversary of the riots.

Biden also claimed the protesters who stormed Capitol Hill were worse than the Confederates who fought in the Civil War.

“We’re facing the most significant test of our democracy since the Civil War. It’s not hyperbole — since the Civil War,” Biden said in a speech in July of last year. “Confederates, back then, never breached the Capitol as insurrectionists did on January 6.”

A great debate has been raging over the true nature of that event, and it appears doubtful that we’ll have any more clarity this week than we did a year ago.

Continue reading: Biden and Harris to Attempt to Counter Trump Narrative with 1/6 Speech ...