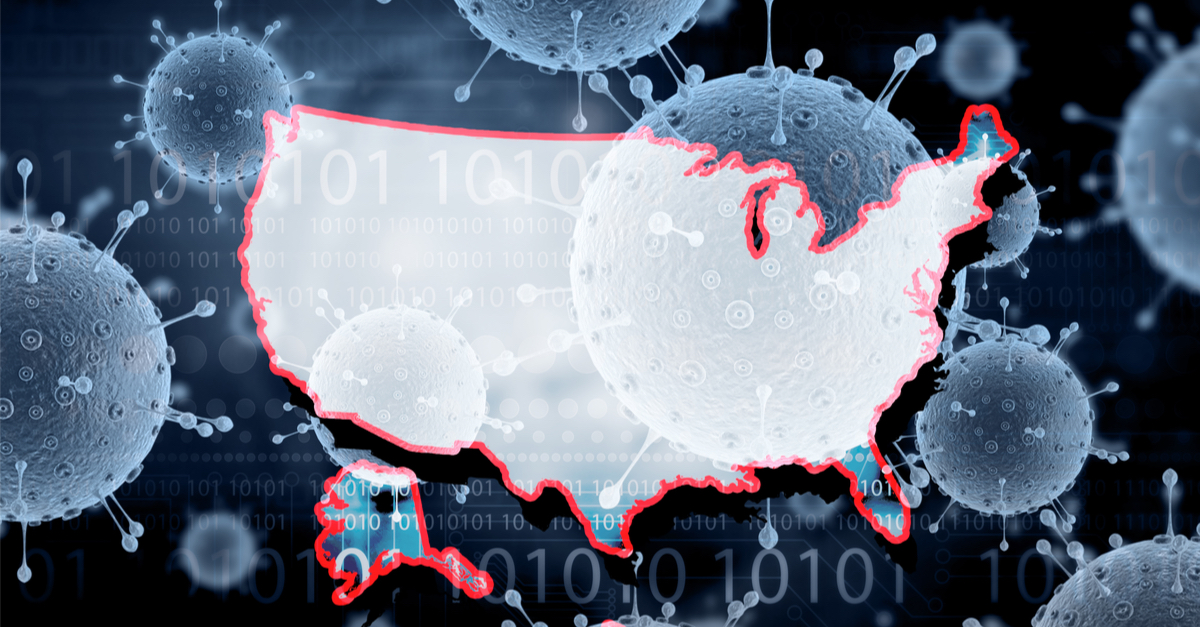 The following article, Authorities Now Warning of Mass Omicron Spread in Specific Part of US, was first published on Flag And Cross.

To say that the narrative surrounding the omicron variant of COVID-19 has been confusing is the understatement of the last several months, and this week has proven that this muddied take on the ongoing pandemic could last well into the New Year.

For instance, there is the continued insistence, by doctors and epidemiologists, that omicron is “mild”.  Even Dr. Anthony Fauci has insinuated as much on several occasions, only recently having changed his tune in conjunction with the Biden administration.

But then, in less than a week’s time, all Hell had broken loose again according to the CDC and World Health Organization.

In the first week of 2022, another new warning has emerged, this time taking aim at very specific pockets of the nation.

Florida, Georgia, Louisiana and Mississippi are among the states experiencing the sharpest increases in covid-19 hospitalizations since Christmas, according to data tracked by The Washington Post. And the situation may only get worse, as initial outbreaks in metropolitan areas spread to more poorly vaccinated rural regions.

Georgia has shattered records, with nearly 1 in 3 tests coming back positive in the last week of December — and in metro Atlanta, nearly half of tests were positive. New daily infections in Florida have hit an average of about 43,000 — far above the peak of 23,000 reached during the delta variant surge in the summer. Louisiana also has eclipsed daily infection records set during its summer surge, with 12,500 cases reported Thursday, which state officials said was nearly twice the record, established in August.

Then came another strange prediction that tends to buck the trend of these “dark winters” we’ve heard so much about.

David Rubin, who monitors coronavirus trends nationally for PolicyLab at Children’s Hospital of Philadelphia, said he expects the Southeast to be a major driver of the nation’s cases this month. But he said he expects a fast decline, mirroring patterns observed during omicron variant surges in South Africa and Britain.

“The [South’s] bigger test is probably going to be in the summertime, when they usually have their big surges,” Rubin said. “We are going to continue to have waves in the new year that I think will become lesser in amplitude over time and will lead to fewer hospitalizations over time.”

While a surefire way to end the pandemic seems to be a tall ask at this time, the American people sure could use some clarity from authorities as they look to navigate the rest of the new year.