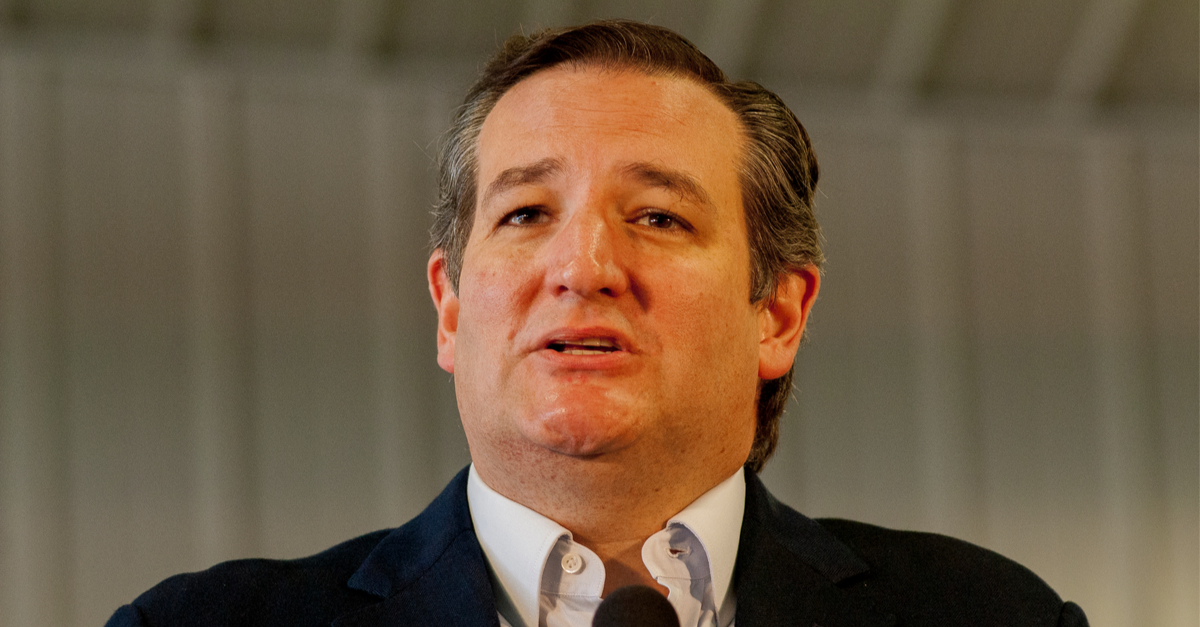 While it is undeniably true that the American political environment is in a state of utter turbulence at this moment, there are still some things that should be off-limits.

We’ve been under an utter radicalization of our governance of late, as public servants continue to eschew the service inherent in their title, fighting blindly for party and self-preservation as opposed to doing the work that their constituents sent them to Washington for.  Worse still, the media’s involvement in the mess has hyper-charged the hyperbole of our national political discourse, and sent our decorum plummeting.

The latest symptom of this awful and ugly mess comes to us from Dallas, Texas, where a new station is catching all sorts of flack for their report on a TikTok video created by Ted Cruz’s teenage daughter.

The Dallas Morning News was slammed for an “utterly classless story” that reported on Sen. Ted Cruz’s 13-year-old daughter and a TikTok video she posted explaining the pros and cons of being the child of an elected official.

His tweet came in response to a story posted by the Dallas Morning News on Thursday headlined, “Ted Cruz’s daughter takes to TikTok to discuss life as senator’s kid.” The outlet also tweeted out the story and captioned the post, “Ted Cruz’s daughter says she disagrees ‘with most of his views.'”

Nehrling wasn’t the only one who was outraged.

Other critics pounced on the story, including Republican Texas state Senator Drew Springer. He tagged the outlet and two of its employees in a tweet telling them not to contact him.

“Hey @DallasNews, @RobertTGarrett, @MorrisReports do you need my kids TikTok account to do your next story? Because don’t bother calling me. Bob & Allie y’all are better than this. #txlege #LeaveKidsOutOfPolitics.”

Cruz’s daughter’s account has now been made private, but copies of the video are still circulating online.