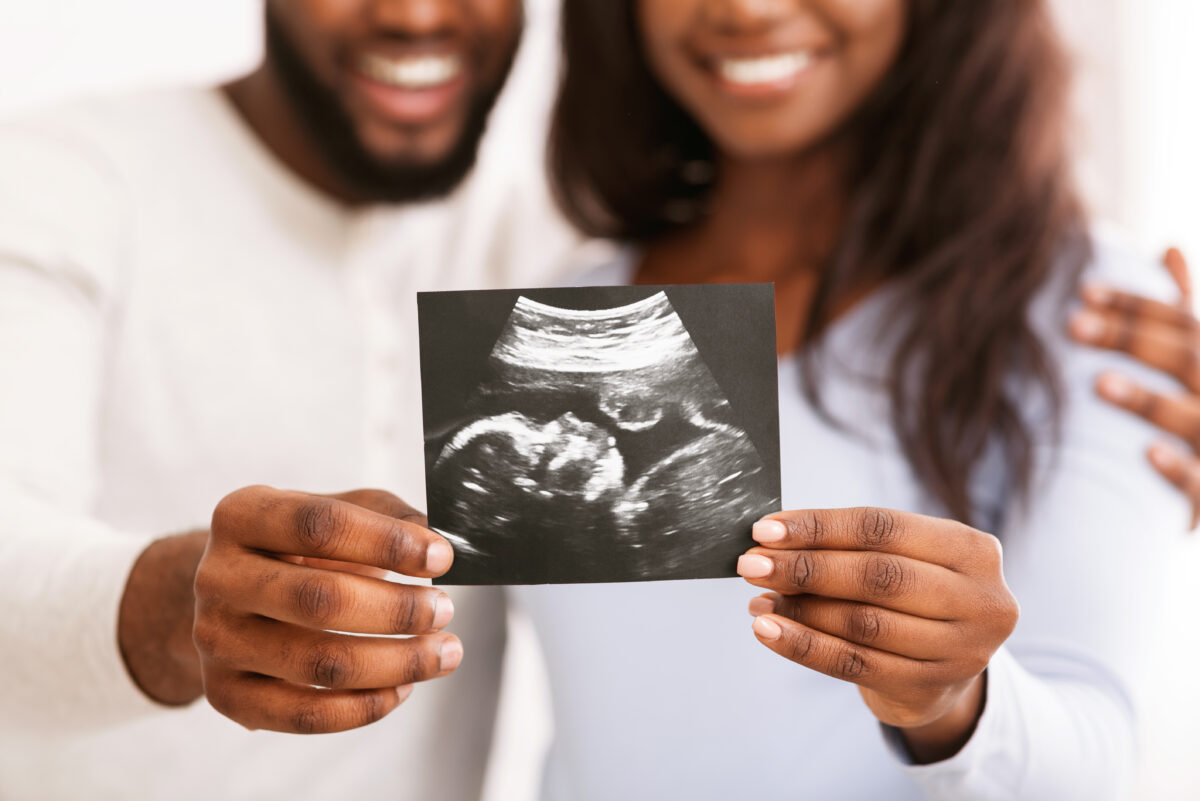 The following article, Pollster Asks for ‘Abortion Stories’ but Pro-Life Community Arrives in Full Force with a Singular Message, was first published on Flag And Cross.

Last week, a polling organization asked women who had chosen to get abortions to share their stories. Instead, Twitter users responded by sharing uplifting stories of life.

“Do you have an abortion story?” polling organization FiveThirtyEight asked in a tweet on Christmas Day. “We want to hear from you.”

In an article that was linked in the tweet, writer Amelia Thomson-DeVeaux explained the organization’s goal. She said the last 10 years have seen more restrictions on abortion, making the practice harder to access.

In addition, she said it “seems likely that the Supreme Court will limit the right to abortion even further.”

“As we document the impact of these shifts, we want to include the voices of people who have had abortions in the U.S,” Thomson-DeVeaux wrote.

Users who were willing to respond were asked to fill out a form at the bottom of the article. It asked for basic information like their name and age, as well as more specific information about the abortions such as where they were performed and if they were accessible.

While the article never explicitly supported abortion, the writer clearly implied that abortion should be accessible and destigmatized.

It is unclear how many responses FiveThirtyEight received through its poll. However, those who responded to the tweet itself shared overwhelmingly pro-life messages.

“At the ultrasound for my 2nd pregnancy we were told our baby had Down Syndrome and her heart was incompatible with life,” one user wrote. “They encouraged us to end the pregnancy. She’s completely healthy.”

At the ultrasound for my 2nd pregnancy we were told our baby had Down Syndrome and her heart was incompatible with life. They encouraged us to end the pregnancy. She’s completely healthy. pic.twitter.com/RgR8haX15s

Other women who kept their children described them as “the most unexpected blessing in our lives” and “the most amazing human.”

I found myself unexpectedly pregnant at the age of 22 in my last semester of college with my daughter. Her father and I decided to marry, and she is still the most unexpected blessing in our lives. I cannot imagine a world without her joyful presence. https://t.co/fhtUpX3eiH

This is my oldest son Isaac and me. I found out I was pregnant with him when I was 20 and in school. Friends told me to abort but I didn’t. He’s the most amazing human and now I have 4. pic.twitter.com/CUtMqYXNcZ

Sadly, some Twitter users described the pain and regret their abortions have caused them over time.

Yes, I do. I experienced an unplanned pregnancy at 18 and chose to have an abortion. It was a traumatic experience and I still wonder all the time who my son would be today. Stop telling women abortion is their ultimate freedom. I never felt empowered by it.

Had multiple abortions. Convinced myself they were just “cells”. Got older, got married, had a child. When I saw my child being born, I realized what awful, horrific choices I had made. Forgive us God, for we know not what we do.

While these stories are not as uplifting as the ones from women who chose to keep their babies, they are just as powerful. Testimonies like these underscore how harmful it is to have a society that normalizes — and in some cases, celebrates — abortion.

While leftist organizations like FiveThirtyEight attempted to rewrite “abortion stories” as some sort of triumph, Twitter users revealed the truth: Each and every abortion is a tragedy, and each mother who keeps her child is saving a precious life.