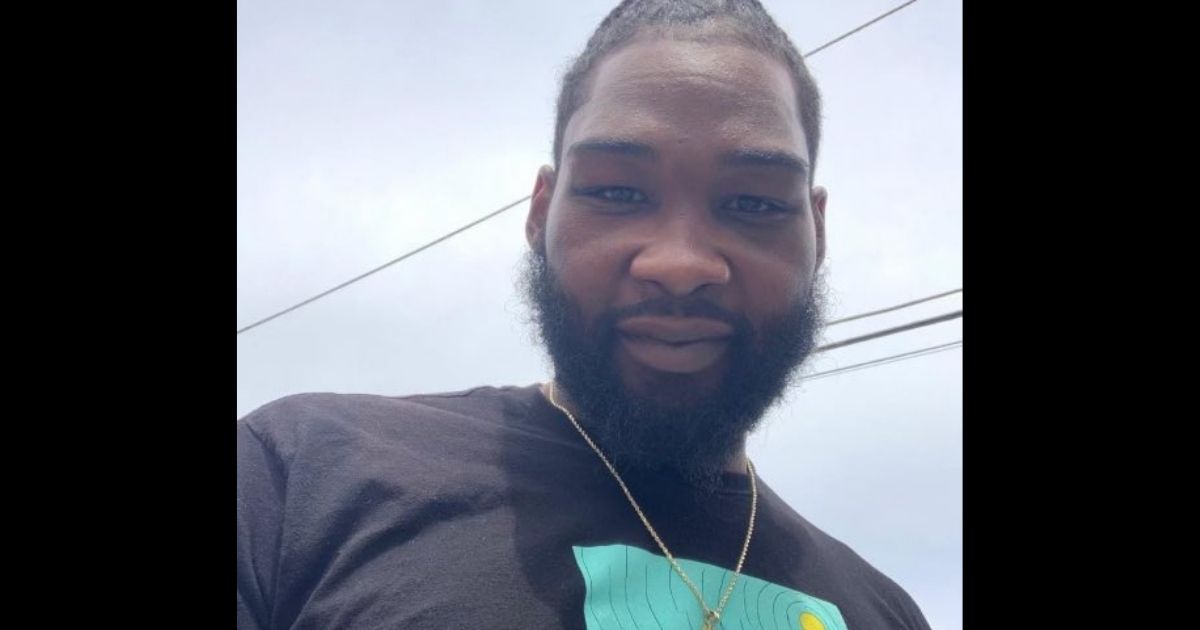 Professional boxer Danny Kelly Jr. was killed in a senseless act of violence on Christmas Eve. While the motive is still unclear, police said they may have an idea as to why the fatal shooting occurred.

According to Fox News, Kelly was traveling with his girlfriend and three children to a Christmas event in Maryland at the time of his death.

A driver pulled up next to Kelly’s car, opened fire and killed him, Prince George’s County police said.

When officers responded to the call, they found Kelly unconscious in the driver’s seat of his car. He was transferred to a local hospital and later pronounced dead.

Detectives said they were investigating the event as a “possible road rage incident,” Fox News reported.

“He is not home with his loved ones today on Christmas who are now mourning his loss instead of celebrating the holiday,” Blazer said.

Police said on Twitter they were offering a $25,000 reward for information leading to the arrest and indictment of Kelly’s killer.

We are seeking the community’s assistance in connection with the fatal shooting of 30-year-old Danny Kelly Jr. on Christmas Eve. A reward of up to $25,000 is being offered for information leading to an arrest and indictment in this case. https://t.co/ITClk1khUH

Kelly, 30, was a native of Clinton, Maryland, who made a name for himself in the state’s boxing scene. He boasted a 10-3-1 professional record, WUSA-TV reported.

Of his 10 wins, nine came by way of knockout. His grandmother, Bernadine Walker, said she remembered his decisive style of fighting.

“We traveled all over the place watching him boxing, only for him to knock his opponent out in thirty seconds,” she told WUSA.

“He just had that trigger in him. He had that drive to be a good boxer.”

Tragic story || Danny Kelly Jr. was a father, a role model & a pro boxer. He was shot and killed in a possible road rage incident #ChristmasEve in Temple Hills. His 3 kids, aged 4, 7, and 9, were in the car.

We spoke with his grandmother, his godmother, and his cousin. @wusa9 pic.twitter.com/SEhC3z78un

Those who knew him said that Kelly was an even better person than he was a boxer. Even his first boxing coach, Daryl Brown, said their connection went far beyond the sport.

“In spite of the boxing — outside of boxing — I loved him,” Brown said. “Outside of it … if he were to stop right now and say I don’t want to do this anymore, he still would have been my guy.”

Even amid the excitement of his blooming boxing career, Kelly never forgot his family.

While Kelly cannot physically be with his family any longer, he will undoubtedly live on in the hearts of all who knew and loved him.