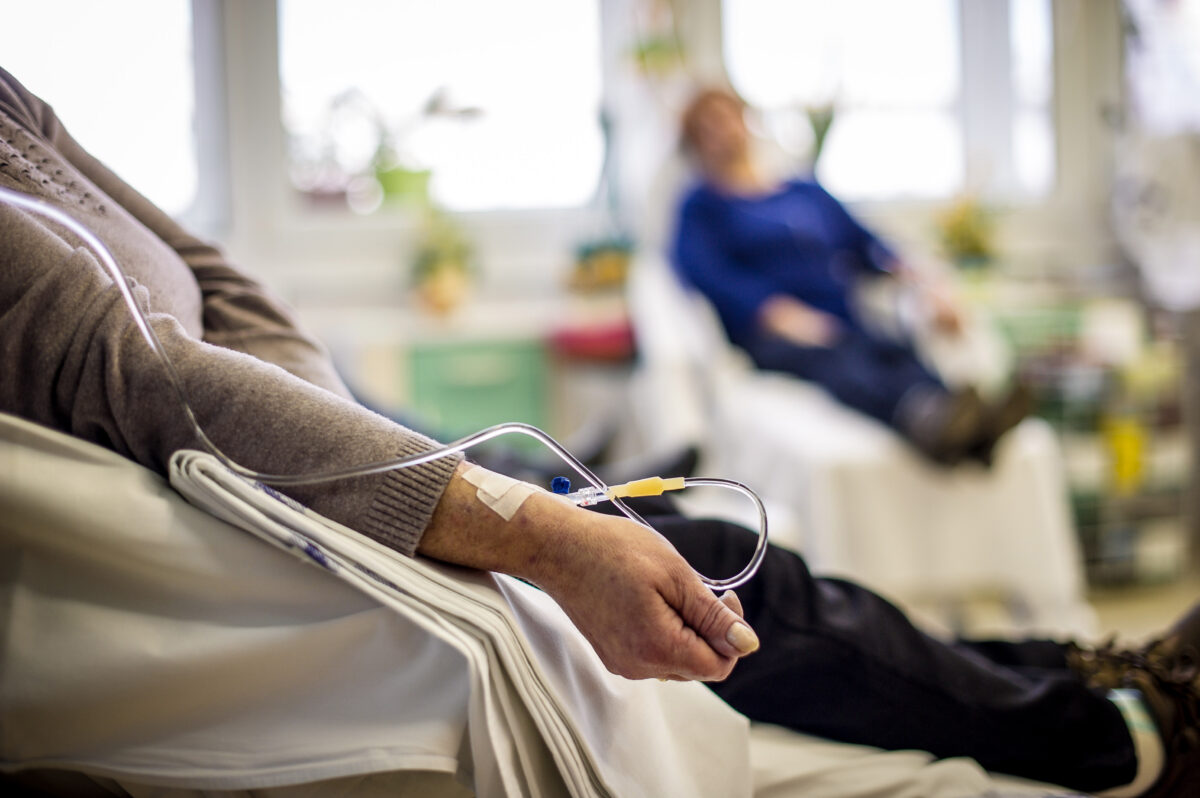 In his work, “Of the Epidemics,” Hippocrates, commonly referred to as the father of medicine, wrote, “The physician must …  have two special objects in view with regard to disease, namely, to do good or to do no harm.” This has been the bedrock of medical ethics since the time of the ancient Greeks.

To do no harm might mean not performing an unnecessary surgery or not making a false diagnosis. It could also mean not withholding life-saving medicine from patients in need.

Joseph Ladapo, Florida’s State Surgeon General, sent a letter on Dec. 28 to Xavier Becerra, Secretary of the U.S. Department of Health and Human Services. In the letter, Ladapo accuses the Biden administration of “actively preventing” shipments of Regeneron, a monoclonal therapy for COVID patients.

Withholding  Regeneron shipments can do great harm to patients, possibly even costing them their lives.

Feds paused Regeneron bc it may not work against Omicron. FL says it can still be used in existing Delta cases. pic.twitter.com/9mmw5SsuZJ

The Regeneron shipments were suspended because there is evidence that it is ineffective in treating the omicron variant, according to Forbes. Ladapo pointed out that monoclonal therapies can be effective treating the delta variant of the virus.

“The sudden suspension of multiple monoclonal antibody therapy treatments from distribution to Florida removes a health care provider’s ability to decide the best treatment options for their patients in this state,” Ladapo wrote. “This shortsightedness is especially evident given that the federal government effectively prohibited states from purchasing these monoclonal antibodies and serving their populations directly.”

On the other hand, Biden also claims that “there is no federal solution,” to the COVID crisis. Why, then, would they stop a shipment of monoclonal therapies to a state that had provided this “life-saving treatment” to nearly 100,000 patients?

The Centers for Disease Control and Prevention (CDC) estimated that approximately 59 percent of recent COVID-19 cases were the omicron variant. The percentage dropped dramatically from an early estimate of 73 percent, according to the New York Post.

Scott Gottleib, former chief of the Food and Drug Administration, indicated that the delta variant could be the cause of many of the current COVID-19 hospitalizations. “Setting aside the question of how the initial estimate was so inaccurate, if CDC’s new estimate of #Omicron prevalence is precise then it suggests that a good portion of the current hospitalizations we’re seeing from COVID may still be driven by Delta infections,” Gottlieb wrote on Twitter.

Setting aside the question of how the initial estimate was so inaccurate, if CDC’s new estimate of #Omicron prevalence is precise then it suggests that a good portion of the current hospitalizations we’re seeing from Covid may still be driven by Delta infections. https://t.co/ZacVjEhk5x

Add to this the fact that, according to British researchers, the omicron variant spreads quickly but is not as severe as its predecessors.  There is also reason to believe the next variants of the disease will be even less severe than omicron.

Put this all together and one thing is clear: Unless there is a supply chain problem or some other logical reason, preventing shipments of Regeneron to Florida makes no sense. Lack of the monoclonal treatment may cost some patients their lives. The delta variant continues to be a threat.

Preventing the Regeneron shipments does no good, but it can do great harm to some COVID patients.

There’s nothing ethical about preventing the shipments. It doesn’t appear reasonable, either. Ethics and reason go hand in hand. Why would the Biden administration do this?

The quest for virtue began for the West in ancient Greece with men such as Hippocrates and Socrates. The quest was lost somewhere along the way and replaced by a blind craving for power. We are seeing the results all around us, especially in the center ring of the circus called politics.

Where there is only power, there can be no reason. No reason, no ethics. No ethics, no morality. No morality, no God.

This is the world of abject relativism, the dark home of nihilism.

If very little makes sense to you these days, it’s a good indicator you’re sane. Take heart: You’re not alone.

This means virtue isn’t dead. We the People are the therapy it needs.