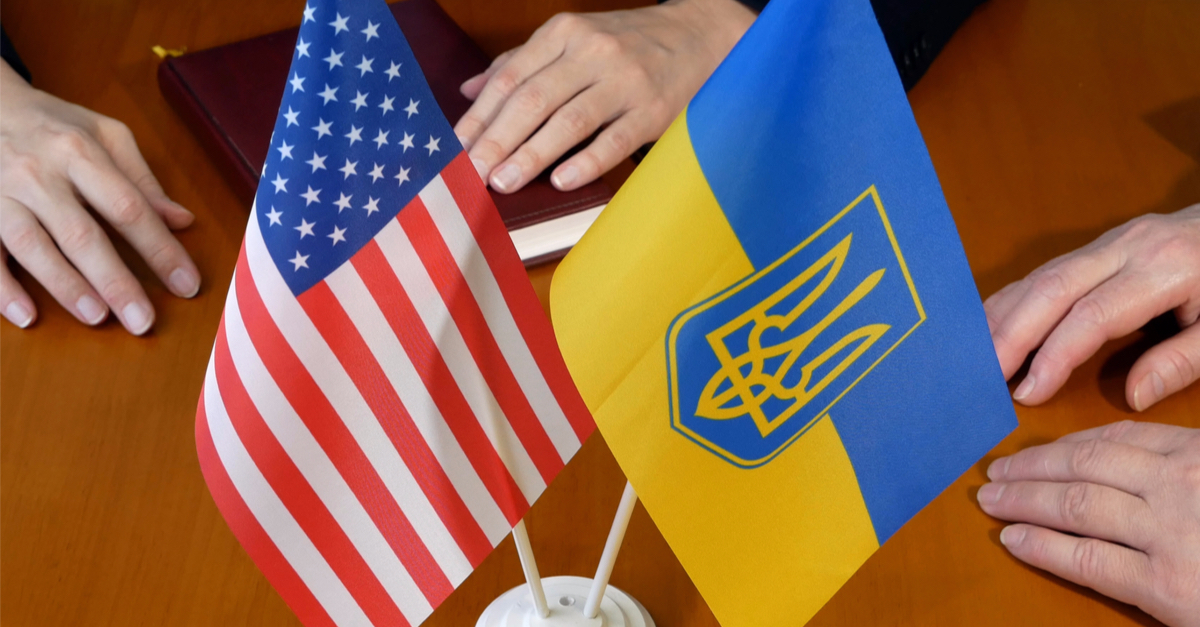 The following article, Biden to Phone Ukraine After Telling Putin He Cannot Invade, was first published on Flag And Cross.

The drama on the Ukraine border continues this week, as the world keeps a very wary eye toward the ever-growing Russian military build-up.

Rumors have been swirling about a Russian invasion of the tiny, natural gas-rich nation for months, fueling an outcry of condemnation from much of the world.  NATO, the G-7, and the United States have all separately warned Vladimir Putin that such belligerence won’t be tolerated.

Now, as some in the Ukraine report the sound of shelling, US President Joe Biden is set to call his Ukrainian counterpart and assure him that the Kremlin knows about a red line in the sand.

Biden also intends to review plans for diplomatic moves aimed “to help de-escalate the situation in the region,” the official said.

The Commander in Chief made his point plainly.

U.S. and Russian officials are set to hold security talks on Jan. 10 to discuss the Russia-Ukraine tensions and other issues.

Putin has warned the world that they are not to interfere in any Russian plans for Ukraine, and some Kremlin mouthpieces have even gone so far as to suggest that those who do stick their noses into this business are doing so under the threat of nuclear war.