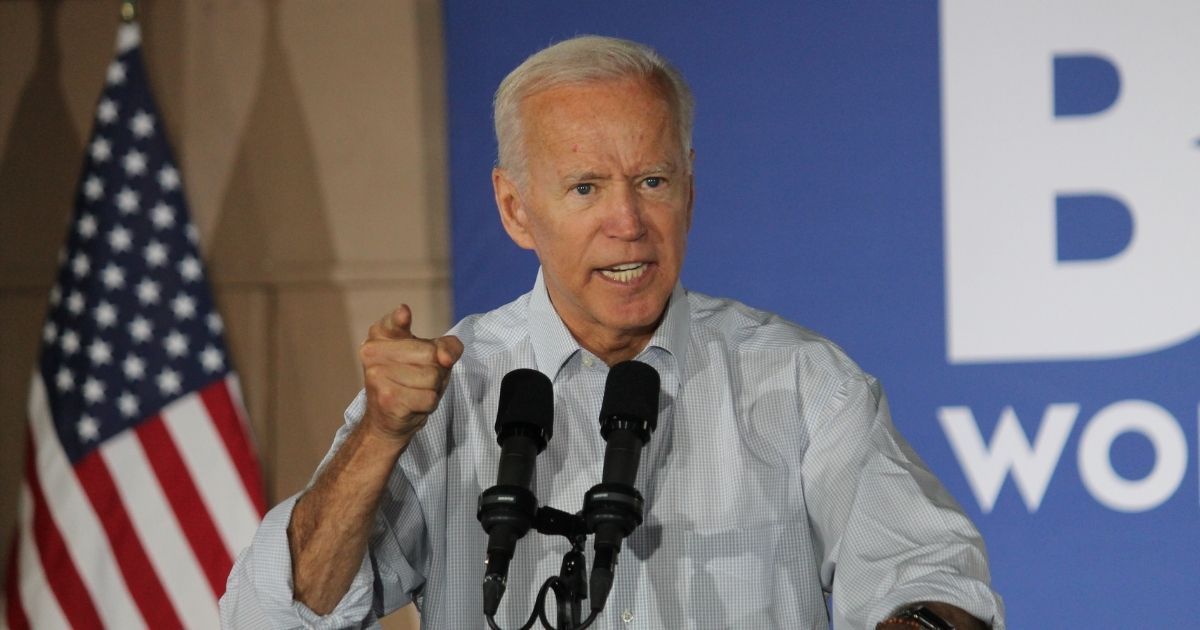 The following article, Watch: Biden Heads to Delaware After Breaking COVID Campaign Promise, was first published on Flag And Cross.

President Joe Biden campaigned on ending the COVID-19 pandemic, and he has obviously failed in that pursuit.

USA Today reported that more than half a million new coronavirus cases were reported Monday — “vastly worse than any other single day of the entire pandemic.”

Biden seemingly admitted defeat on Monday when he shifted the blame and responsibility for the ongoing pandemic to the states.

“Look, there is no federal solution. This gets solved at a state level,” he said during a call with the National Governors Association.

Joe Biden, who ran for President on the promise of ending the COVID-19 pandemic: “There is no federal solution. This gets solved at a state level.” pic.twitter.com/QE82SXBO49

Shortly thereafter, the president hopped on Marine One to depart to his beach house in Delaware.

President Biden and First Lady Dr. Jill Biden depart the White House on Marine One en route to Delaware for the week. pic.twitter.com/t38fbBVkON

While Biden will hope that nobody noticed that his comment before he bolted for Rehoboth Beach, Americans caught on to the fact that he broke a major campaign promise.

“I’m going to shut down the virus, not the country,” Biden said during the last presidential debate in October 2020.

Fast forward to this year, when more people have died from the virus under Biden than during the Trump administration and the case numbers are skyrocketing.

His White House’s actions have long suggested there are federal solutions to tackling the virus, especially with the Occupational Safety and Health Administration vaccine or weekly testing mandate for companies with more than 100 employees.

The mandate’s constitutionality has been called into question, so the Supreme Court will be holding a special hearing on the policy next month, according to The New York Times.

The president’s latest remark also puts significant pressure on states as they fight against the omicron variant and try to navigate mountains of regulations already put forth by the federal government.

“Biden says there’s no federal solution to COVID and that this gets solved at a state level,” Republican Texas Gov. Greg Abbott tweeted Monday.

“He should immediately end his unconstitutional federal mandates. The Texas solution is no mandates and personal responsibility.”

Biden says there’s no federal solution to COVID and that this gets solved at a state level.

He should immediately end his unconstitutional federal mandates.

The Texas solution is no mandates and personal responsibility. https://t.co/lPlfsy7ioY

Biden duped millions of swing voters who voted for him because they were nervous about the virus and thought he would protect them from it, and he is now leaving them high and dry.

Hopefully, they will not forget his long list of broken promises in November 2022.