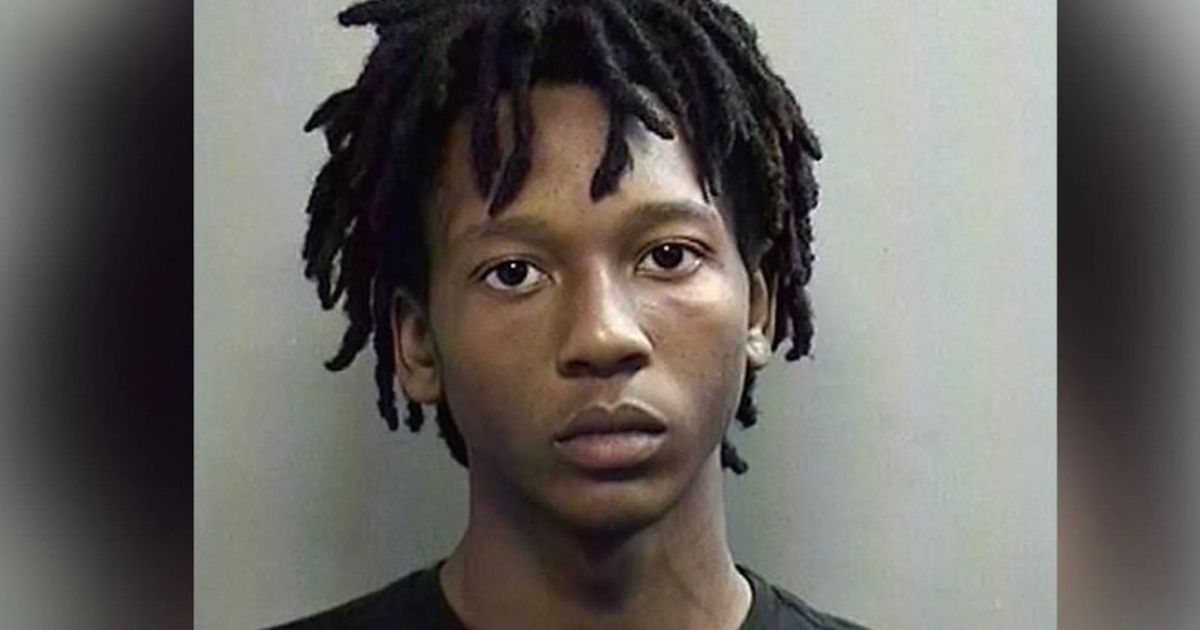 The following article, Suspected School Shooter Who Bonded Out of Jail Finds Himself Back Behind Bars Just Months Later, was first published on Flag And Cross.

Despite his family’s attempts to cover for his character, Timothy Simpkins, is now back in jail.

The new charge against the “no bad kid” comes as an alleged violation of the $75,000 bond he was released on in October where he was then ordered to home confinement.

KTVT reported that the bond conditions required him to abstain from drug use and to not possess alcohol, but a urinalysis report on the 18-year-old alleged shooter came back positive. The court records did not say for what though.

The day before his initial release, Simpkins had an altercation with a student that apparently calmed down but escalated again when Simpkins pulled a .45 caliber handgun from his backpack and fired several shots.

The event took place at Timberview Highschool in Arlington, Texas, and four people were injured.

18 year old, Timothy Simpkins has been released on $75k bond after allegedly shooting 4 people at his Texas high school.

Timothy’s family says he was being bullied and brought the handgun to protect himself. pic.twitter.com/v47bsxU3yX

The shooter’s family claims it was an act of “self defense” and that Timothy was robbed and bullied in school by students who were envious of the family’s financial prosperity.

According to the New York Post Carol Harrison-Lafayette, a relative speaking on behalf of the family, said, “He was robbed. It was recorded. It happened not just once, it happened twice. He was scared; he was afraid”

Kim Cole, a civil rights attorney on the case, also affirmed the bullying claims, which — in the very least — alleviated his personal responsibility for the shooting, according to KXAS-TV.

The bullying claim is a less believable motivation when the teen is now back in jail on a different charge.

The mainstream media seems quiet on the update, and there are a few “holes” here.

One criticism is that the teen, a black male, was released from jail the day after a school shooting. What other times has this been the case?

A second is that much of the mainstream’s portrayal of Simpkin’s is in a positive light, and many outlets have failed to follow up that he is now back in jail.

Omission of information is a type of dishonesty, of which the major news sources are often guilty.

If they initially presented Timothy a certain way, it would then be their responsibility to update changes to their claims when new information is released — but several haven’t.

Instead, they are leaving their more softened accounts of the teen in place by failing to update with facts that may show his character in a different light.

The type of honesty required in presenting the whole truth may be beyond their scope and could ruin their narrative that only deranged white males commit school shootings.

And we know they can’t have that.

Continue reading: Suspected School Shooter Who Bonded Out of Jail Finds Himself Back Behind Bars Just Months Later ...