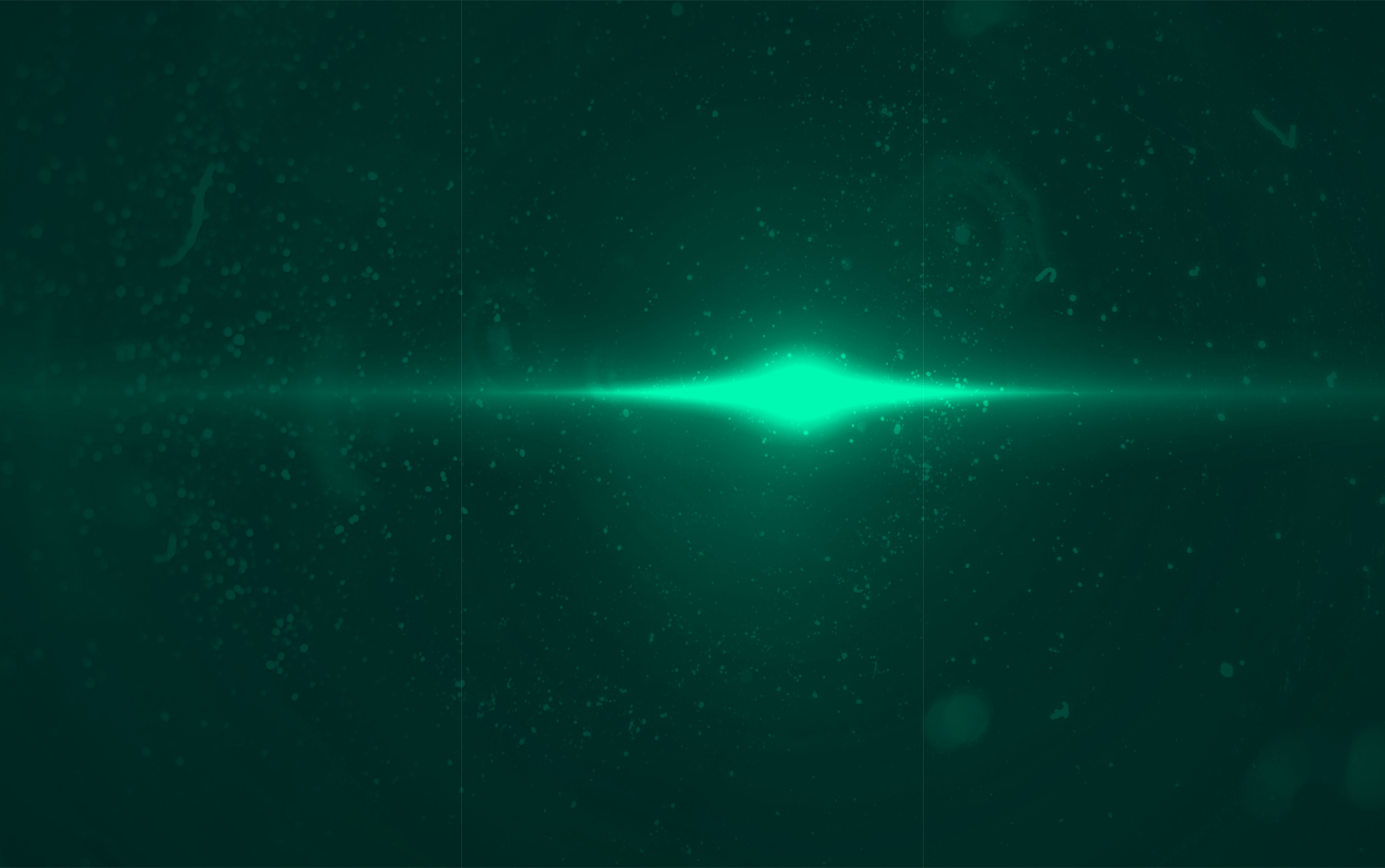 The following article, NASA Hires Priest as It Appears Agency Is Preparing to Break News of Extraterrestrial Life to the World, was first published on Flag And Cross.

People call for priests for various life-changing reasons — baptisms, marriages and funerals are just a few. Why would NASA, the world’s leading space agency, hire a priest? Are they expecting a life-changing event?

As it so happens, they are.

NASA has enlisted Reverend Dr. Andrew Davison, along with 23 other theologians, to help understand how humans might react when and if intelligent life exists on other planets, according to Britain’s The Times. Does NASA know something that the rest of us don’t?

Davison’s book, to be released in 2022,  “Astrobiology and Christian Doctrine,” will contribute to a joint effort by NASA and Princeton University‘s Center for Theological Inquiry to gauge how humans will react when and if intelligent life is discovered on other planets.

Davison, who holds doctorates in biochemistry from Oxford and theology from Cambridge, appears to be a good man for the job. The “most significant question” Davison is trying to answer is how theologians might react to the notion “of there having been many incarnations [of Christ]” in the universe, he wrote in a blog post for the University of Cambridge Faculty of Divinity.

The timing for the CTI/NASA collaboration is good.  The James Webb Space Telescope, successfully launched on Christmas, has the ability to analyze atmospheres of planets in far-off star systems to ascertain if they could support life. The $10 billon project is “100 time more powerful” than its predecessor the Hubble Telescope.

The Europa Clipper‘s mission will go to one of Jupiter‘s icy moons that has an underground ocean and scan for life.

According to The Times, scientists at Cardiff are now claiming that the ammonia in the atmosphere of Venus could be created by living organisms. And that’s just in our own solar system.

What’s this have to do with religion? Don’t religion and science have irreconcilable differences? Davison is living proof that they do not.

The Jesuit Teilhard de Chardin, who used the phrase, “everything that rises must converge” in his extended effort to explain how evolution would operate in a divinely ordered universe, is another. Monseigneur George Lemaître, a Catholic priest, first proposed The Big Bang theory.

Christianity, contrary to popular belief, is not at odds with science. In fact, Stephen Meyer’s recent book, “The Return of the God Hypothesis,” is a bestseller.  In the book, Meyer draws on breakthroughs in physics, biology and cosmology to lays out a scientific argument for the existence of God.

According to The Times, Davison maintains in his book that, “The headline findings are that adherents of a range of religious traditions report that they can take the idea [of extraterrestrial life] in their stride.” Rabbi Jonathan Romain, of Maidenhead Synagogue, and Imam Qari Asim, of the Makkah Mosque in Leeds, agreed that Christian, Jewish and Islamic teachings would absorb the discovery of alien life.

When creation is seen as a generous gift from God, it “would apply equally to … whatever other life there might be in the universe,” Davison said.

Those who would be troubled by the discovery of extraterrestrial life exhibit an exaggerated form of pride. Only humans can be saved by the grace of God? Talk about hubris. In his upcoming book, Davison quotes John Polkinghorne, a theoretical physicist and Anglican priest, “If little green men on Mars need saving, then God will take little green flesh.”

As for the atheists, they need to be reminded that God does not rely on them to exist. It’s the other way around. Pascal’s Wager is a practical, if blunt, reminder.

In a nutshell, if you believe in the Christian God, according to the wager, and He does not exist, you live a moral life and do good in the world by causing as little harm as possible by loving your neighbor as yourself. If you choose not to believe in God and go about doing whatever you please and God does exist, you will suffer eternally.

After laying out the argument, Pascal concluded, “Let us weigh the gain and the loss in wagering that God is. Let us estimate these two chances. If you gain, you gain all; if you lose, you lose nothing. Wager, then, without hesitation that He is.”

As for extraterrestrial life? God, by definition, is all-powerful. He can create life wherever He wants. He doesn’t need permission from humans to do so. Davison and the other 23 CTI theologians realize this.

Keep your eyes on the stars in the night sky. They are God’s grandeur.

Continue reading: NASA Hires Priest as It Appears Agency Is Preparing to Break News of Extraterrestrial Life to the World ...

We live in a huge universe and there is no question that life exists in some form or another on many other planets. It is the height of arrogance to think that we are the only life.