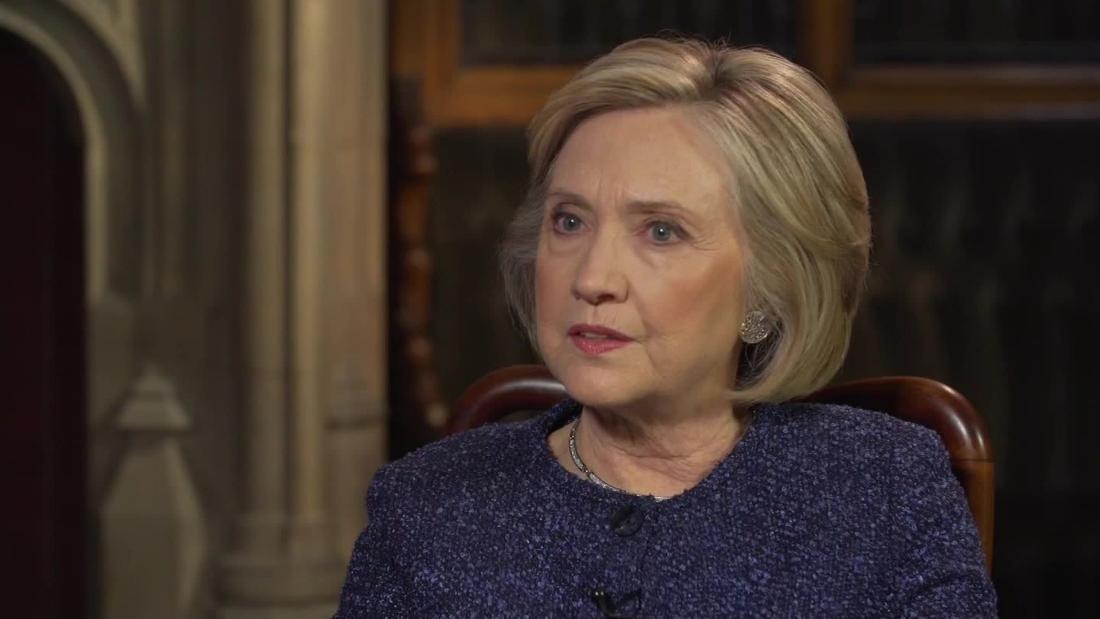 The following article, Hillary Clinton Delivers Scathing Remarks on Biden, Democrats Ahead of 2022, was first published on Flag And Cross.

Former Secretary of State and 2016 Democratic presidential nominee Hillary Clinton has discovered a way to make herself relevant again, but far-left Democrats are her surprising new target.

In an interview with NBC’s Willie Geist on “Today” on Dec. 10, she warned members of her party about hurdles they may face in the 2022 midterm elections.

“I think that it is a time for some careful thinking about what wins elections, and not just in deep-blue districts where a Democrat and a liberal Democrat, or so-called progressive Democrat, is going to win,” she said.

“I understand why people want to argue for their priorities. That’s what they believe they were elected to do. But at the end of the day, nothing is going to get done if you don’t have a Democratic majority in the House and the Senate. And our majority comes from people who win in much more difficult districts.”

After taking a stab at the more extreme members of the Democratic caucus, Clinton then passive-aggressively took aim at the Biden administration.

“Look, I’m all about having vigorous debate. I think it’s good, and it gives people a chance to be part of the process.”

“But, at the end of the day it means nothing if we don’t have a Congress that will get things done, and we don’t have a White House that we can count on to be sane and sober and stable and productive.”

While Biden promised to govern as a moderate, he has done next to nothing to rebuke members of the “Squad” and other leftist members that are dividing the country.

Instead, he has taken aim at Sens. Kyrsten Sinema of Arizona and Joe Manchin of West Virginia for prioritizing their constituents’ interests as opposed to fully supporting his agenda.

Clinton is pointing out that if Democrats focus their priorities and campaign messaging on the most liberal parts of their platform, then they will lose necessary swing voters in competitive races.

It’s also possible that she is branding herself as an alternative to Biden before the 2024 election, where he could easily not seek a second term or be primaried.

Former President Donald Trump is also mulling a run for a second non-consecutive term, which would also spark interest from Clinton.

Given the age of Clinton, Biden and Trump, it will ultimately boil down to health if any of them decide to throw their hat in the ring.

Regardless, Democrats should take Clinton’s advice if they have any interest in retaining the House and Senate.

But they won’t, as fierce left-wing radicals have taken over the party and have no interest in making political compromises. Even if the Democratic Congressional Campaign Committee tries to appeal to moderates, most Americans have caught onto their extreme polarization.