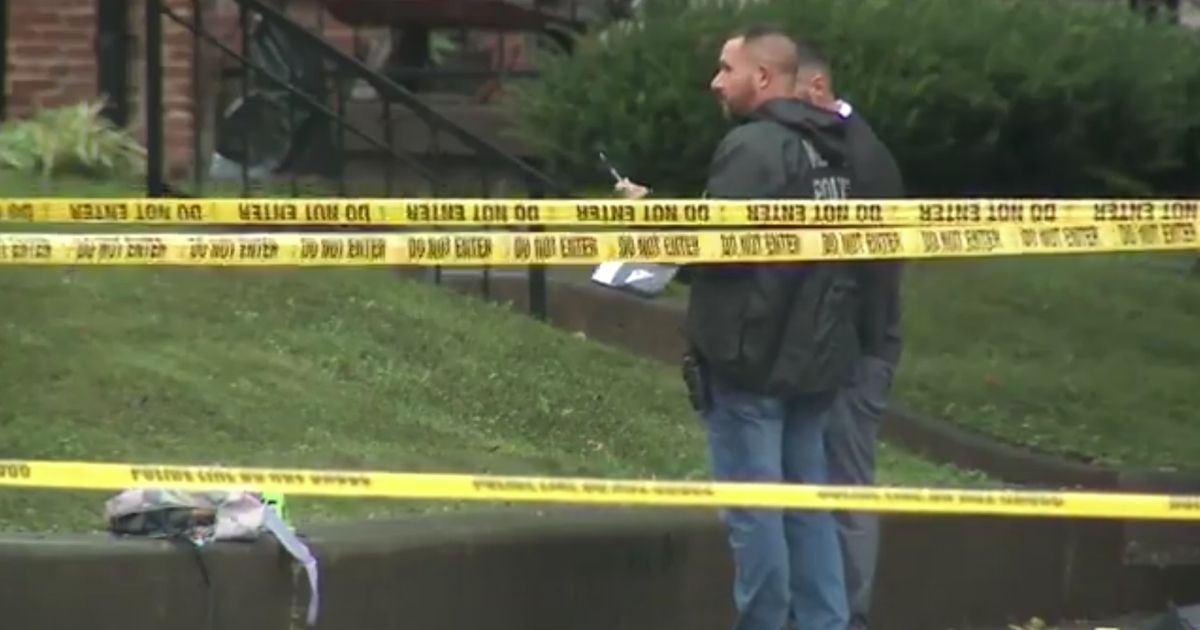 The following article, After Arresting Suspect on Unrelated Charges, Police Discover Severed Head in Cooler, was first published on Flag And Cross.

Police in Las Vegas arrested a man with an outstanding warrant, and he’s now facing even more charges after they discovered human remains in the bed of the truck he was driving.

Eric Holland, 57, was stopped by police on Thursday. He’d been driving a stolen truck, and when police identified him, they found he also had an outstanding warrant for stealing and selling a truck in 2018.

Holland fled the scene, but the police air unit followed and saw him switch to another truck — also stolen — before he disappeared.

He was later found at an apartment complex, where he threw items at police until they subdued him and carted him off to jail.

As officers performed inventory on the stolen truck, they came across tape-wrapped ice chests. When they opened them up, they discovered that one held a severed head and the other held human remains, according to KLAS-TV.

“We’ve recovered evidence that shows that he purchased tools that were used to dismember the victim’s body and then placed him into several ice chests that we recovered during the initial arrest,” police Lt. Ray Spencer said.

“I mean, you can imagine the horror when you open up an ice chest and you find a human head inside.”

The victim is believed to be a man who went missing in November — he and Holland knew one another.

Holland is currently being held on charges of “using another person’s ID, auto embezzlement of more than $3,500, intent to use a false check and theft of more than $3,500” and now one charge of open murder, according to the Las Vegas Review-Journal.

Holland was scheduled to appear in court on Monday and Tuesday on different charges.

On Monday, he claimed to be unable to read the charges against him for lack of proper eyewear.

“I can’t read it because they broke my glasses, and I don’t have any glasses,” he said, KLAS reported.

He also claimed to have been trying to get legal aid, but still did not have an attorney.

“I’ve been trying to call ever since I got in,” he said.