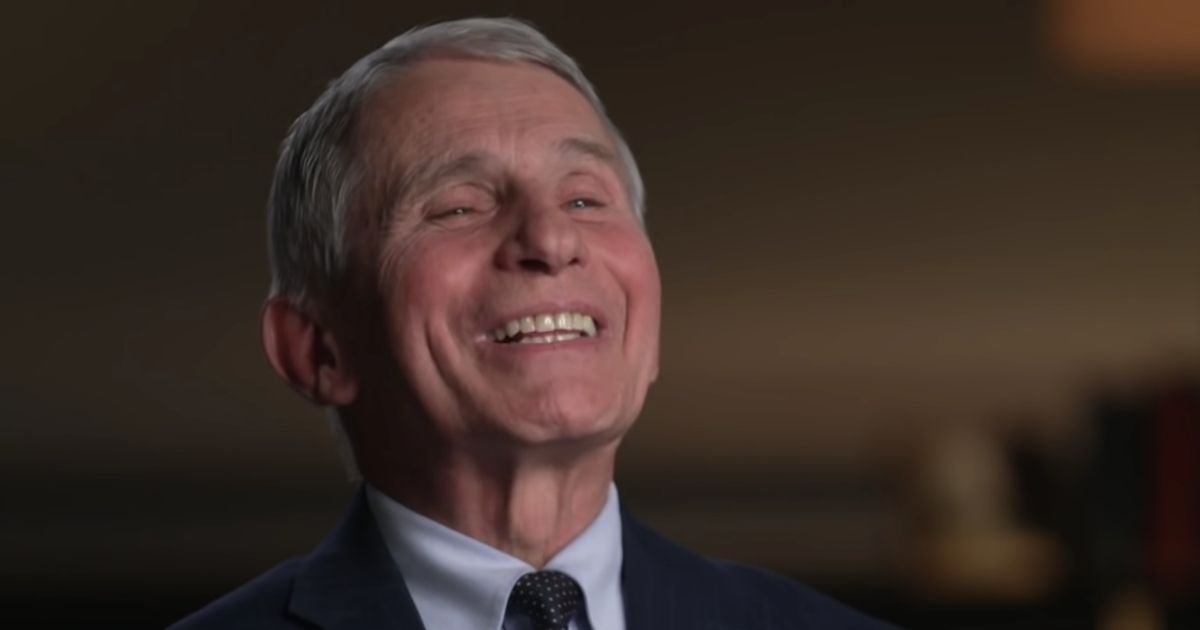 The following article, Report: Fauci in Line to Receive Largest Federal Retirement Package in US Government History, was first published on Flag And Cross.

When he does decide to retire, Forbes reported that he will “reap the largest federal retirement package in U.S. history.”

“Thereafter, his pension and benefits would continue to increase through annual cost-of-living adjustments,” Forbes reported.

Besides his large retirement package, Fauci has been the highest-paid federal employee for at least the past few years, Forbes reported.

His earnings for 2021 have yet to be released, but Forbes reported that it filed a Freedom of Information Act lawsuit last month to receive all financial disclosures, and a federal judge is requiring that the disclosures be produced starting on Feb. 1, 2022.

For the past few years, however, Fauci was paid more than four-star generals and the U.S. president. The president makes $400,000 and generals earn $282,000, according Forbes.

Though Fauci’s role as adviser to the president has become  spotlighted during the COVID pandemic, his salary boost actually came during the George W. Bush administration.

In 2004, Fauci began receiving a “permanent pay adjustment” for his bio-defense work, Forbes reported. Four years before that, Fauci also was appointed to the Ready Reserve Corps, which is a corps of “officers on full-time extended active duty.”

However, despite his large retirement package, record-breaking salaries and advanced age, Fauci has no plans to retire.

ABC News reported this month that Fauci said he doesn’t plan to do so until the pandemic is “under control.”

“There’s no way I’m going to walk away from this until we get this under control. I mean, that’s the purpose of what we do. That’s — that’s our mission in life. In the middle of it, I’m not going to walk away,” Fauci said during an interview with ABC’s Jonathan Karl.

Fauci then likened the situation to being in war and said there was no option to simply decide he had enough and walk away.

“You know, we’re in a war, Jon. It’s kind of like we’re halfway through World War II, and you decide, well, I think I’ve had enough of this. I’m walking away,” Fauci said. “You can’t do that. You’ve got to finish it — and we’re going to finish this and get back to normal.”

But when Fauci does retire, he will have plenty of money.