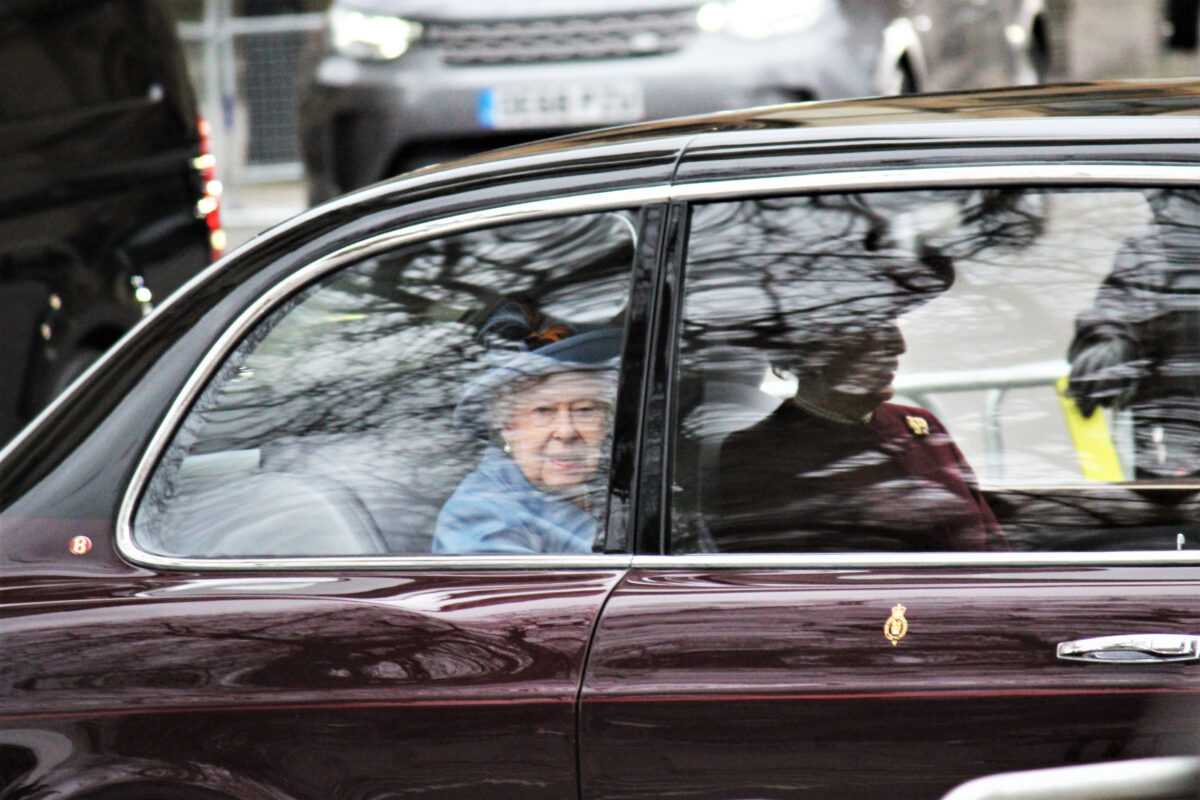 The following article, Intruder With Macabre Weapon Caught Lurking Outside Windsor Palace Amid Christmas Celebration, was first published on Flag And Cross.

While the Queen of England generally spends the holiday season at Sandringham estate in Norfolk, for the past two years she’s opted to remain at Windsor and have family visit there.

This Christmas, things got interesting when a 19-year-old man from Southampton broke into the grounds of Windsor Castle, armed with a crossbow and having just told friends via social media that he intended to kill the Queen.

Alarms were triggered immediately after the man used a rope ladder to scale the fence. Soon Thames Valley police and the London Metropolitan Police were on site, dealing with the would-be assassin.

It was around 8:30 a.m. when he broke in as the Queen was enjoying her breakfast. He was about 500 meters from her private apartments.

“The man has been arrested on suspicion of breach or trespass of a protected site and possession of an offensive weapon. He remains in custody at this time.

“We can confirm security processes were triggered within moments of the man entering the grounds and he did not enter any buildings. Members of the Royal Family have been informed about the incident. We do not believe there is a wider danger to the public.”

After receiving a mental health assessment, the man, identified as Jaswant Singh Chail by The Sun, was found unfit.

“The man was taken into custody and has undergone a mental health assessment — he has since been sectioned under the Mental Health Act and remains in the care of medical professionals,” authorities said, according to People.

The Sun also reported that a mere 24 minutes before his capture, Chail had sent a Snapchat video to friends, outlining what he was about to do. He was wearing a hoodie and white mask, and using a lot of language he’d adopted from Star Wars.

“I’m sorry,” he allegedly said in the video. “I’m sorry for what I’ve done and what I will do. I will attempt to assassinate Elizabeth, Queen of the Royal Family.

“I’m an Indian Sikh, a Sith. My name was Jaswant Singh Chail, my name is Darth Jones.”

In a separate message, he said he didn’t expect to survive his encounter with the Queen.

“I’m sorry to all of those who I have wronged or lied to,” he said. “If you have received this then my death is near. Please share this with whoever and if possible get it to the news if they’re interested.”

When police descended upon his family’s home in Southampton on Christmas Day, plenty of neighbors were surprised.

“There was a big commotion with all the police around and it caused some concern, especially as it was Christmas Day,” one said, according to The Sun.

“The family keep themselves to themselves, like the rest of the estate, but we know there’s a teenage lad who lives there with his mum and dad. The police didn’t leave the estate until late at night. Everyone was wondering what was going on.

“We saw the Windsor story in the news but never thought our road would be at the centre of it.”