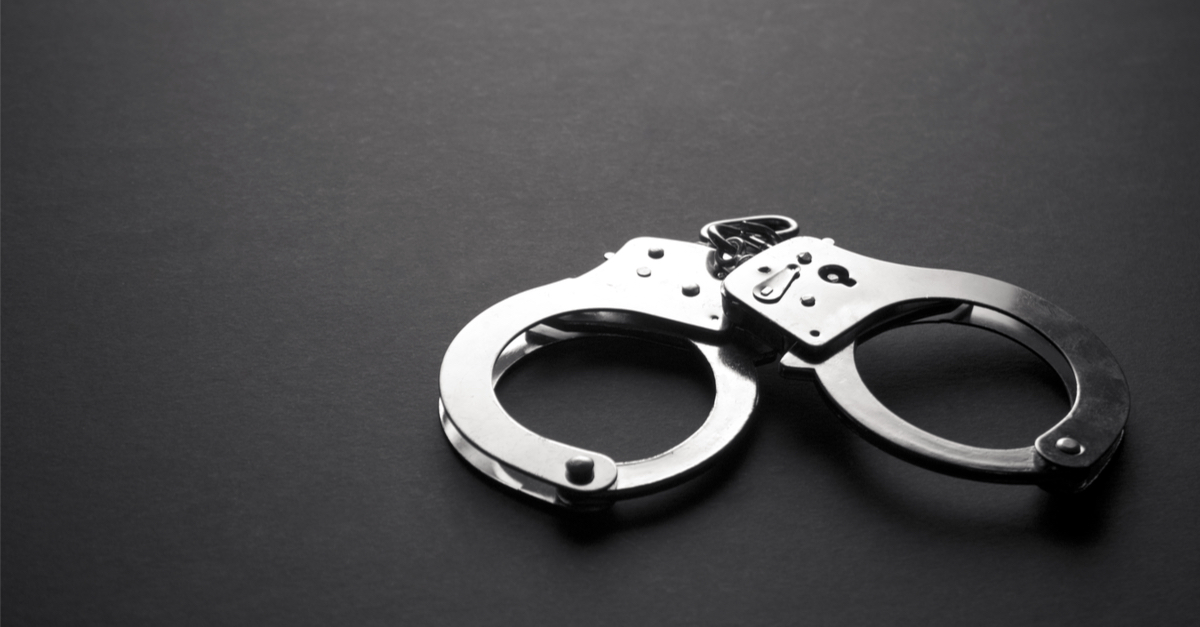 One of the very last openly pro-democracy publications in Hong Kong has been shut down.

The offices of Stand News were raided by police on Wednesday and seven people connected to the media outlet were arrested, including the current and former editors-in-chief and four former board members, Forbes reported.

According to a police statement, they were arrested for “conspiracy to publish seditious publications.”

Police seized “journalistic materials,” computers, cash and documents in the raid of the office, according to Forbes. Hong Kong’s security agency also froze $7.8 million worth of assets belonging to Stand News.

Hong Kong’s Chief Secretary John Lee Ka-Chiu said that any publication that used its platform for illegal political purposes was a “rotten apple,” according to the Washington Examiner.

“Professional media workers should recognize these are the bad apples who are abusing their positions simply by wearing a false coat of a media worker, and then using that position [to] abuse news as a tool to pursue their own purposes,” Ka-Chiu said in a statement. “They will pollute press freedom. They are the people who damage press freedom.”

But the shutdown of Stand News is seen by many as another direct assault on the freedom of the press, which is guaranteed under Hong Kong’s laws, Hong Kong Watch reported.

“These arrests are nothing short of an all-out assault on the freedom of the press in Hong Kong, coming just one day after Jimmy Lai and six former Apple Daily journalists received similar charges,” said Benedict Rogers, Hong Kong Watch’s co-founder and chief executive.

Apple Daily, another notable pro-democracy publication, was shut down in June. Lai, its publisher, faces charges of sedition.

This is the latest in a long line of abuses that Hong Kong has been subjected to by China.

The city was controlled by Britain until 1997 when it was handed to China as a semi-autonomous region. But China has spent years encroaching on that autonomy.

China’s oppression of Hong Kong came to a head last year when Beijing imposed a national security law to “prosecute peaceful speech, curtail academic freedom, and generate a chilling effect on fundamental freedoms in the city,” according to Human Rights Watch.

This aggression comes in the face of what many perceive as a weak American administration.

China might have previously respected Hong Kong’s freedoms because it respected the Western powers (led by America). Now, Beijing appears to fear no consequences from the West.

The Chinese government has made no secret of the fact that it thinks President Joe Biden is weak and incapable. In the fall, the Chinese state-run Global Times published a scathing editorial mocking the Biden administration.

“The current US government is the most incapable and degenerate in the country’s history,” the Times said. “The US’ national strength has greatly lost its relative advantage, so the cards of trade and human rights Washington plays to counter China have almost no effect at all.”

The closing of Stand News is just one more bold stroke. America’s most dangerous competitor and global adversary is signaling to the world that it knows the Biden administration is weak.