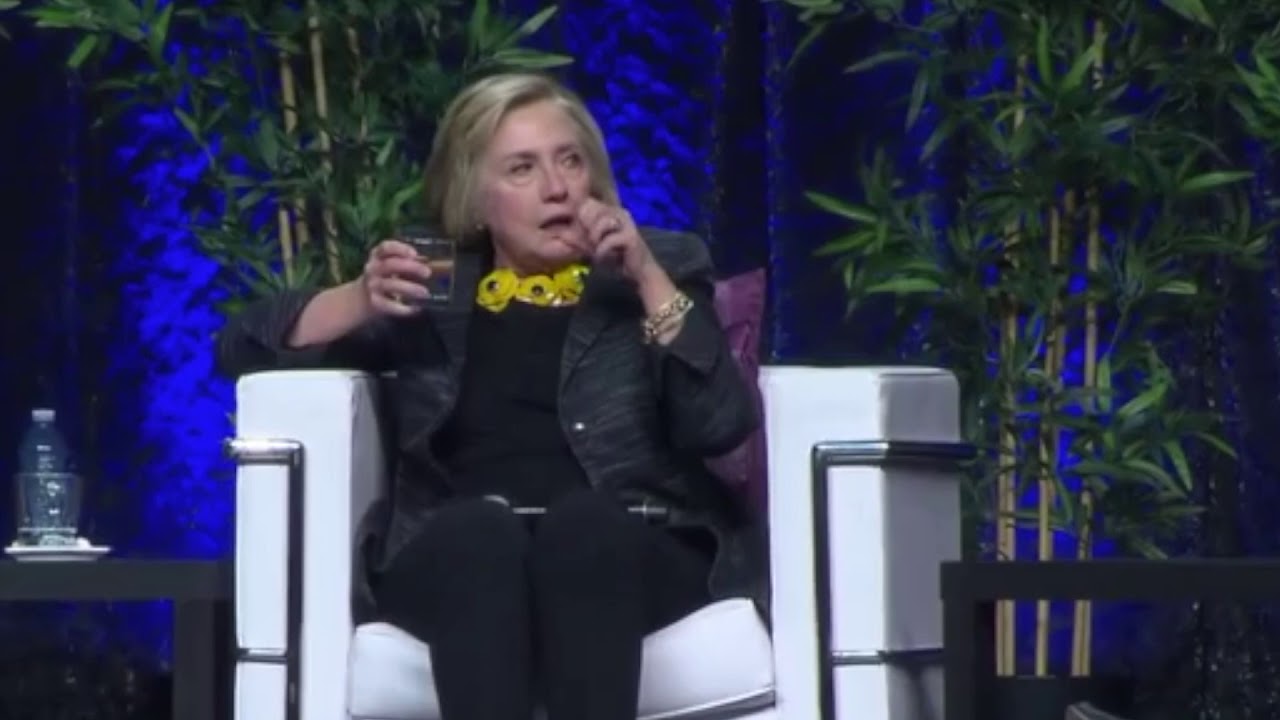 The following article, Hillary Clinton Supporter Sentenced to 35 Years to Life for Killing Woman During Political Argument, was first published on Flag And Cross.

A man from Corona, California, received the maximum possible sentence on Monday for killing a woman during an argument over the 2016 presidential election.

The incident took place on Jan. 10, 2017. McVoy was in a garage band with Victor Garcia, Susan’s husband, and they were practicing at the Garcia’s house.

Prosecutors said McVoy and Victor Garcia engaged in an argument about the 2016 election, which resulted in the Garcia’s teasing McVoy because he voted for Hillary Clinton.

The argument apparently escalated, and Victor Garcia eventually demanded McVoy “get the (expletive) out of my house,” prosecutors said, according to the Long Beach Press-Telegram.

After that, McVoy reportedly pulled out a loaded gun, shot Victor Garcia and seriously wounded him. He then took a second shot at Susan Garcia.

The Press-Telegram said the shot struck her in the left arm before piercing her organs, and she died as a result.

Susan Garcia was also holding her 2-year-old child at the time of the fatal shot, but the child remained unharmed.

During the trial, defense attorney Ninaz Saffari argued that McVoy shot Victor Garcia in self defense, the Long Beach Press-Telegram reported in a separate article.

She said Garcia threatened to harm McVoy and picked up a can opener, and McVoy testified he thought it may have been a knife. Saffari said it was after that apparent threat that McVoy shot Garcia.

As far as the second shot that killed Susan Garcia, the defense said it happened while one of the bandmates struggled to take the gun from McVoy.

According to the Press Telegram, the jury ultimately found McVoy not guilty on two counts of attempted murder relating to Victor Garcia and the child. They also found him not guilty of child endangerment relating to the killing of Susan Garcia while she held the 2-year-old.

However, the jury did convict McVoy of murder in the killing of Susan Garcia. He was sentenced on Monday to 15 years to life for murder, as well as an additional 20 years for bringing a loaded gun to the Garcia residence, cocking it and pointing it at Victor Garcia.

While Victor Garcia did not die as a result of the shooting, he said the bullet sent him into a coma and lead to two brain surgeries.

He added that physical therapy had allowed him to relearn some every day tasks, but he still struggles with other tasks and is unable to control one foot.

“My son not only lost his mother, but also part of his father,” Victor Garcia said at the sentencing according to the Press-Telegram.

Despite his own hardships, Victor Garcia said the most tragic part of the murder was that it deprived he and Susan of the life they had planned together.

“I wanted to grow old with her and raise our children,” he said. “She will never be able to see the fine young man my son is growing up to be.”