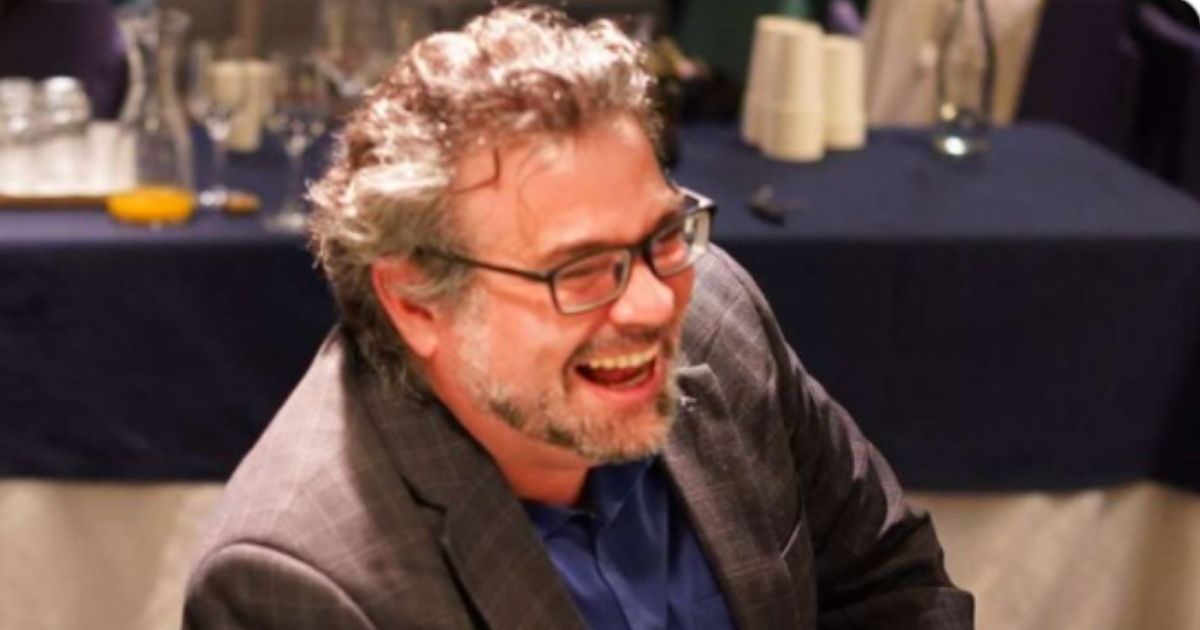 The following article, NYT Editor Dead 1 Day After Bragging He Got COVID Booster Shot, was first published on Flag And Cross.

A New York Times editor who worked on Pulitzer-winning pandemic coverage has died of a heart attack just one day after he shared on Instagram that he had received the COVID-19 vaccine booster.

Carlos Tejada, the deputy Asia editor for the Times, was 49 years old when he passed away in a hospital in Seoul, Korea, on Dec. 17.

On Dec. 16, he posted to Instagram a photo of himself after getting the booster.

“Double-vaxxed. Janssen-fueled, Moderna-boosted. Hey, Omicron: Hit me with your wet snot,” he wrote in the caption.

“All I had to do was fill out this form in a language I can’t read. Translation software tells me I now belong to the BTS Army,” he quipped. The BTS Army is what fans of the K-Pop group BTS call themselves.

Alex Berenson, a former health reporter for the Times who has since been branded as the “pandemic’s wrongest man” by The Atlantic, noted on his Substack publication that Tejada posted in July that he’d received the Johnson & Johnson vaccine before receiving the Moderna booster.

“No clinical trials have ever been conducted to examine the safety or efficacy of mixing various types of these vaccines, and Carlos did not give informed consent, as the consent form was in Korean, a language he could not read,” Berenson wrote.

“RIP Carlos Tejada,” he added. “If this does not wake the Times nothing will.”

Tejada was named the Times’ deputy Asia editor last year after being hired by the paper in 2016. He previously worked for The Wall Street Journal.

His obituary noted that last year he “contributed to The Times’s Pulitzer-winning coverage of the Covid-19 crisis, editing an article about how China had censored online news and opinion about the coronavirus early in the pandemic. The Pulitzer board cited it among others in awarding The Times the prize for public service.”

This can almost be shared without comment, it’s such a remarkable and poignant story.

Tejada was one of the leading journalists in the world covering the COVID-19 pandemic from up close. His work garnered the Gray Lady a Pulitzer.

Yet now he has passed away due to a heart attack after taking the COVID-19 vaccine booster in a scenario that rather contradicts the Times’ and other legacy media outlets’ coverage of vaccine skepticism.

49-year-old NY Times editor Carlos Tejada died of a heart attack 24 hours after a Moderna mix-and-match booster. Instead of investigating and seeking justice, NYT omits this fact in his obit, the media looks the other way & his colleagues ignore it. https://t.co/aroLo9Ptq2 pic.twitter.com/E8o3clT6i8

Why this is important has less to do with the safety of the COVID-19 vaccine than it does with the conversations we are having about it.

It is rather noteworthy that, as many vaccine resisters grow concerned over the suspicious rate of reported incidents of heart-related complications said to be associated with the vaccine, a prominent news editor who has been covering the pandemic just died of a heart attack after getting the booster.

At the very least, this should lend a bit of weight to concerns that heart-related complications may, at least in some cases, occur.

We don’t know even know for certain that Tejada died from the vaccine, to be clear. But the correlation itself is newsworthy, all things considered. Or, at least, it would be if we had an honest media.

The New York Times, once regarded as the premier newspaper in the world, has long been losing its esteem — as it is accused of propagandizing by burying politically disadvantageous stories ahead of the 2020 election and running Chinese Communist Party propaganda subtly disguised as legitimate news.

The pandemic has created a public health battle, as well as a raging war over information and, more specifically, who maintains control over its flow. The Times is undoubtedly one of the tallest pillars of the establishment news complex, which has utterly shut out dissident ideas, including the very valid questions that some Americans have about the suspicious rate of heart complications that seem to be connected to the vaccine.

There was a time when a newspaper like the Times would have won a Pulitzer looking into why it has become so dangerous to question things like the safety of a newly developed vaccine that world health officials and American leaders alike are so emphatic to administer throughout the whole population.

Today, they seem to be part of the agenda to shut down fair, honest discussions about such public health policy.

I am very sorry Tejada lost his life and his wife and children lost their husband and father. I can’t imagine their pain. But I do sincerely hope that his death might change the way that our nation’s most prominent newsmen and women approach stories about post-vaccine deaths.

It’s time we stop burying them.